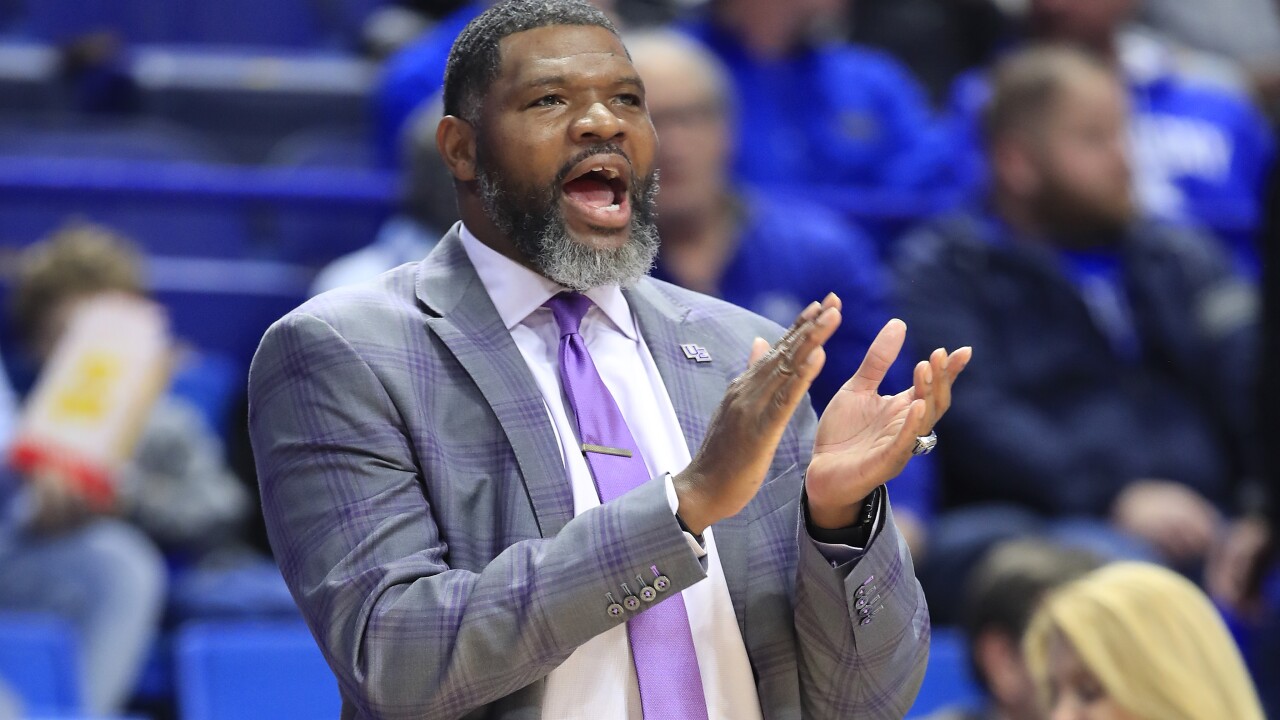 EVANSVILLE — The University of Evansville has placed men’s basketball coach Walter McCarty on administrative leave and is conducting an internal investigation into alleged violations of the school’s Title IX policy.

The university released a statement Friday saying it has received reports about McCarty’s off-court behavior, including a recent incident that appeared to be a Title IX violation. A national law firm will conduct the investigation, the statement said, and Evansville will make a “fair and informed decision” on McCarty’s status based on its results. The school did not disclose further details about the investigation and said it would not discuss the specifics.

Title IX is a federal civil rights law that prohibits discrimination on the basis of sex.

Evansville added that it takes reports about harassment or discrimination seriously and offers support for students and employees who believe they have been victims of inappropriate behavior.

The school’s action comes six weeks after after McCarty guided the unranked Purple Aces’ stunning 67-64 upset of then-No. 1 Kentucky, his alma mater, on its home court. McCarty played for the Wildcats' 1996 national championship team. He was the center of a loud, delirious postgame celebration in the visitors’ locker room following Evansville’s first upset of the top-ranked team in three tries.

"This is at the top, to come back home and play against the No. 1 team in the country and to be able to perform the way that we did," McCarty said at the time. "I don't know if anything matches this, other than winning the national championship from a basketball standpoint. It's awesome to come in here and play on this type of stage (and win). I've got great group of guys, I really do."

The Purple Aces (9-4) lost three of their next four games after beating Kentucky on Nov. 12, but have won six of the past seven entering Tuesday’s Missouri Valley Conference opener at Missouri State.