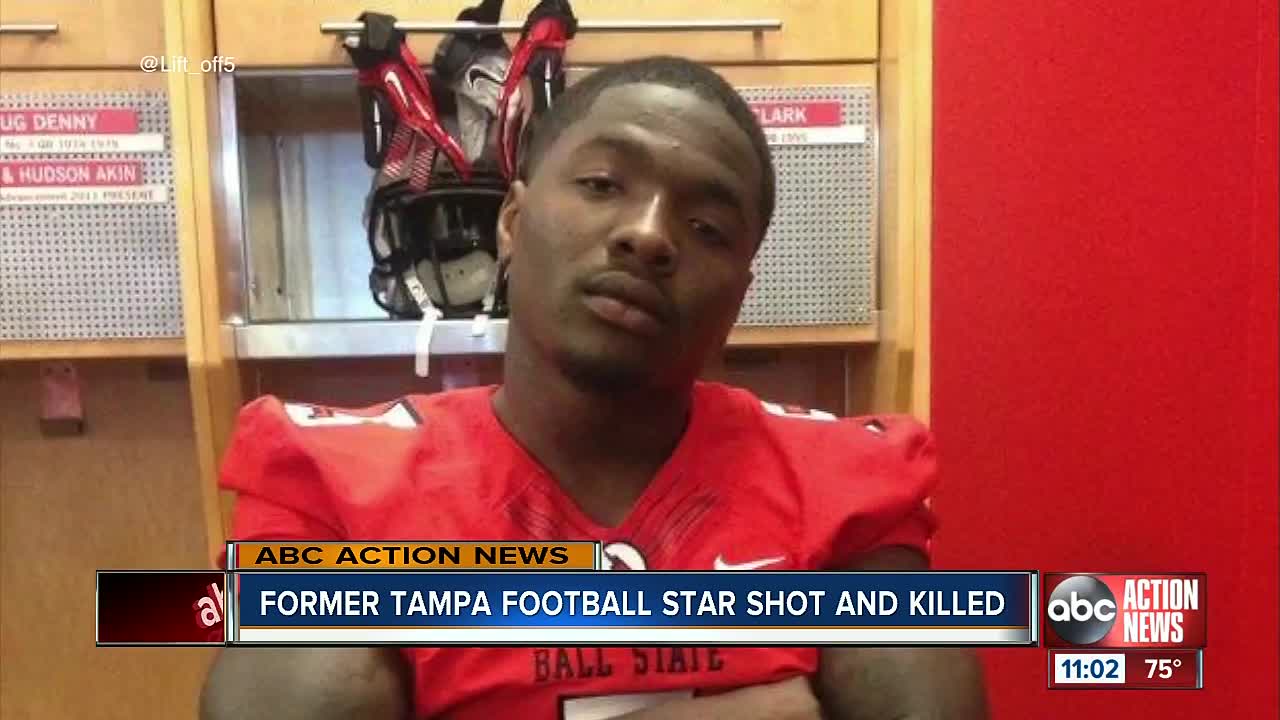 Detectives are investigating a deadly shooting early Saturday morning in the Riverside Heights Neighborhood. The Tampa Police Department will not confirm the identity of the victim citing "Marcy's Law," but ABC Action News has learned the man who died is Eric Patterson. The 26-year-old starred at Plant High School in Tampa before playing at Ball State University and the Indianapolis Colts and St. Louis Rams. 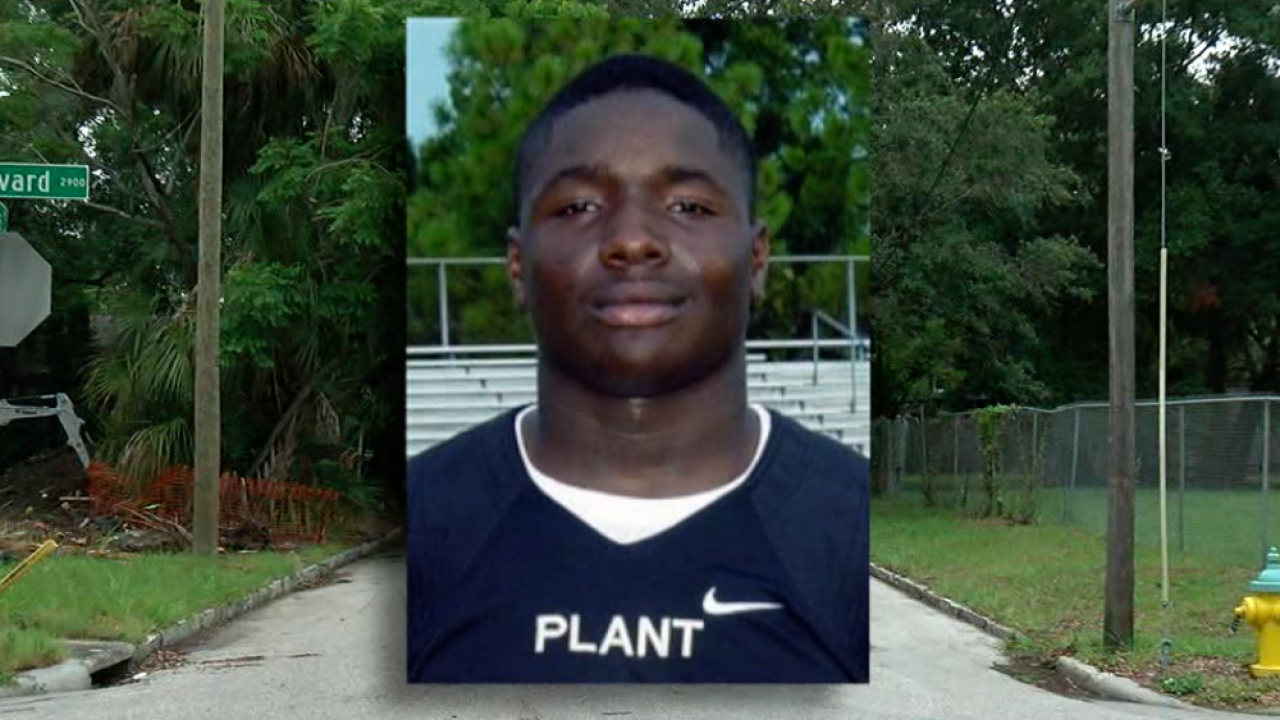 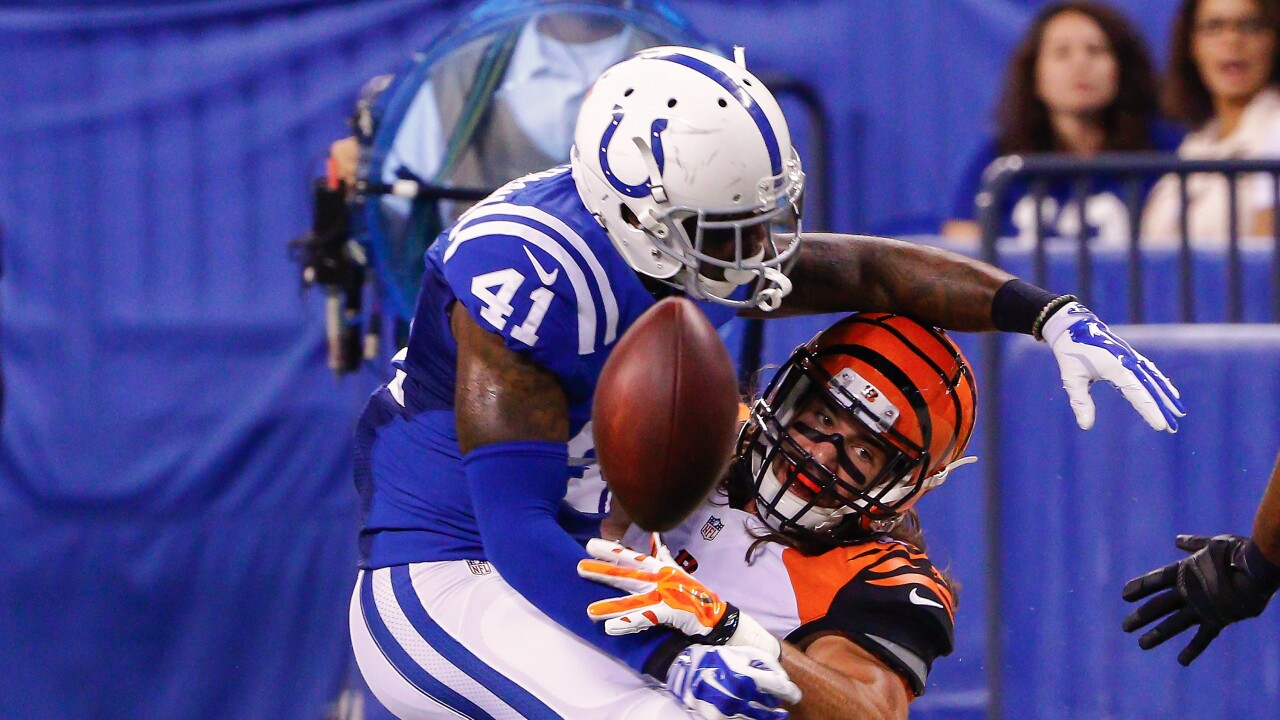 TAMPA — A former Colts player and Ball State University alum was shot and killed at his apartment in Florida early Saturday morning.

The Tampa Police Department will not confirm the identity of the victim, citing Marcy's Law, but our sister station in Tampa, ABC Action News, has learned the man who died is Eric Patterson.

The 26-year-old starred at Plant High School in Tampa before playing at Ball State University. Patterson was signed by the Indianapolis Colts in 2015 and then the St. Louis Rams.

Officers say Patterson's roommate was woken up by a commotion at a house in the 500 block of West Plaza Place around 5 a.m. The roommate went to the living area and found an unknown person in the house and Patterson on the ground.

According to police, the unknown person ran from the home.

Patterson was laying on his back and appeared to have been shot, according to a report. Police arrived and started life saving measures, but he died at an area hospital.

Officers say the shooting does not appear to be random.

Sad, heartbreaking time for our Plant Panthers Football Family. Eric Patterson will always be a loved Panther. We mourn his passing. Our prayers embrace his family. EP you will never be forgotten. Much love to all our guys. Cherish every moment we have w/ each other #AlwaysALink pic.twitter.com/zoygMJgGpy

Eric Patterson played at Plant HS with our son Eric. We have heard the story that he was killed but there is no official confirmation and nothing being reported on our news here. Our son is distraught but we cannot find any information either. https://t.co/G1LltMP6ke