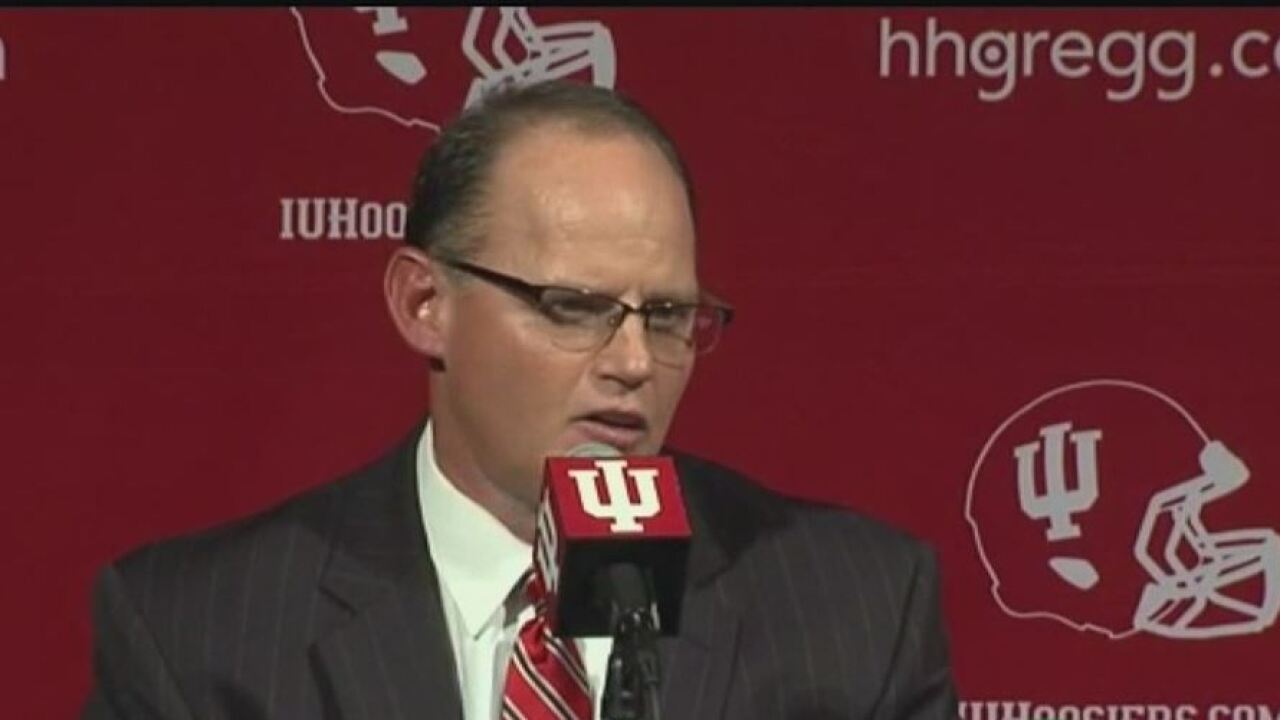 According to a news release from the university, the contract has an average annual compensation of $3.9 million.

"When I hired Tom to be our head football coach I said I was doing so because he is a leader of men who is demanding without being demeaning, and a proven, successful coach on a national scale with deep Indiana ties who cares about his players, and they care back," Fred Glass, Indiana University vice president and director of intercollegiate athletics, said. "In his three seasons he has proven to be all of that and more which is why I believe the future of Indiana football is in great hands."

This season, Allen led the Hoosiers to the team's best regular season record in 26 years at 8-4. The eight wins ties for the third most in school history, trailing only the 1945 and 1967 Big Ten Championship teams, each of which won nine. It was also the first winning Big Ten season in 26 years and only the sixth in the last 50 years.

"I am humbled and thankful that President [Michael] McRobbie and Mr. Glass continue to believe in our staff and the winning culture that we are creating," Allen said. "I love our staff and appreciate their tireless efforts as we continue to build this program into a winner, the right way. Thank you Indiana University, our fans, the Bloomington community and all of Hoosier Nation for their support. I am so appreciative of the young men who represent IU in such a first-class manner."