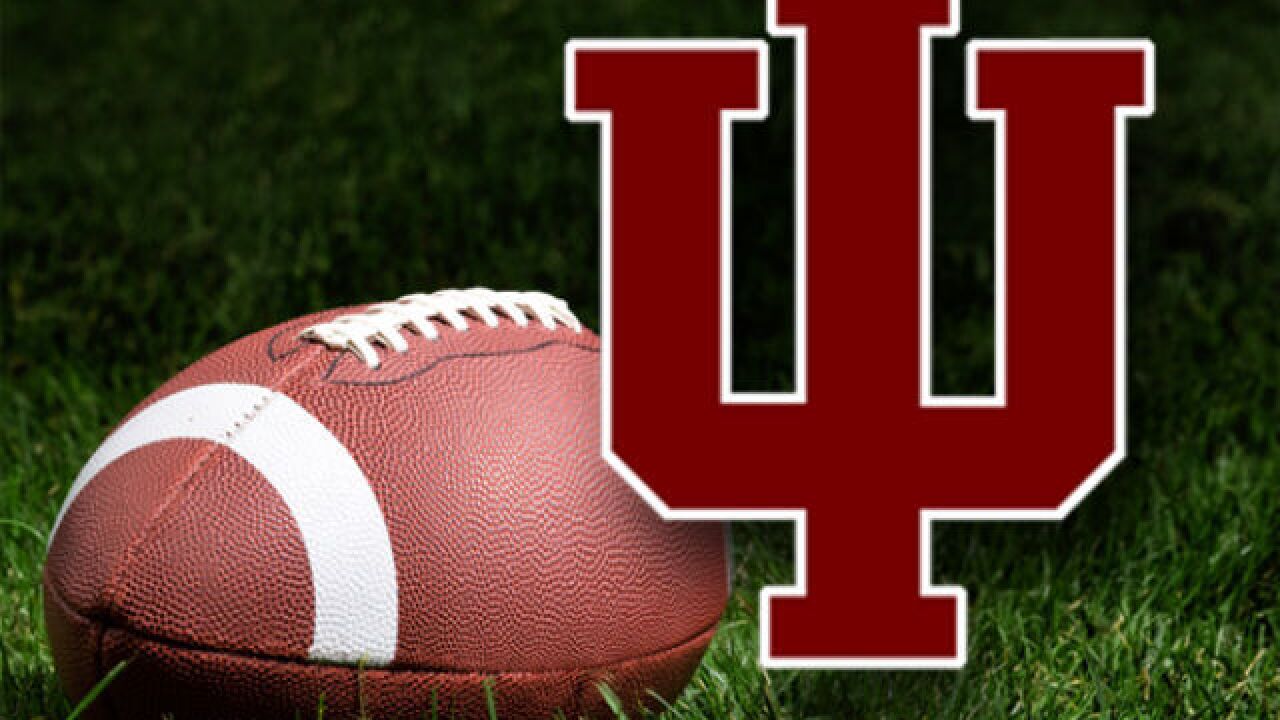 Hamilton caught his first two touchdowns from quarterback Trace McSorley and a third from running back Saquon Barkley to cap the scoring in the fourth quarter. He hauled in his 180th career catch midway through the fourth quarter to set the record held by Deon Butler since 2008.

The Hoosiers (2-2, 0-2) turned the ball over on their second play of the game when Morgan Ellison coughed it up to Penn State linebacker Jason Cabinda after an 18-yard gain. McSorley capped an ensuing six-play, 39-yard drive with a one-yard touchdown run.

Indiana fumbled it away again when Irvin Charles ripped the ball out of punt returner J-Shun Harris’ hands. Scott scooped it up and returned it 13 yards to put Penn State up 21-0 less than 10 minutes in.

On his team’s next possession, Barkley made a pretty one-handed catch well behind the line of scrimmage that he turned into a 36-yard gain. It set up McSorley’s eight-yard touchdown pass to Hamilton who made a nice adjustment on the catch over a defender four plays later.

But Penn State’s offense, wearing white cleats and throwback jerseys that blended design elements from past teams, went quiet in the second quarter.

Ricky Brookins scored on a two-yard run late and Simmie Cobbs caught an 18-yard scoring pass from Ramsey to cut Penn State’s leads to 28-14 before halftime.

Ramsey finished 8-of-17 for 78 yards with an interception and added 53 rushing yards on 12 carries.

Indiana: The Hoosiers were done in by an awful first quarter but their defense was able to keep Penn State’s dynamic offense off balance for much of the second quarter. The Hoosiers might have a quarterback decision to make as Ramsey outplayed Lagow.

Penn State: For the second straight game, the Nittany Lions looked shaky on offense for stretches. The offensive line struggled to protect McSorley as Indiana threw a few different blitzes at him for five sacks. Meanwhile, nearly every yard Barkley gained on the ground was hard-earned as he had little room to run inside all afternoon. Penn State will need to find ways to create more push for its running game as the weather turns cold.