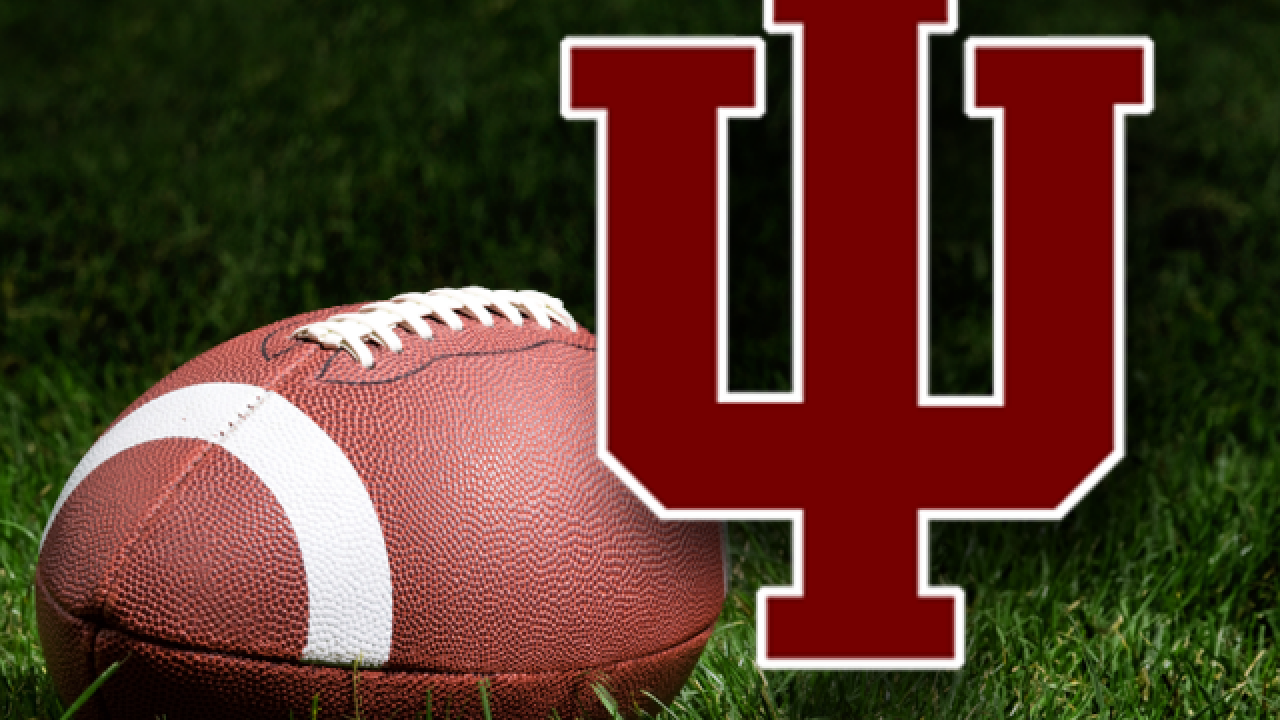 BLOOMINGTON — After it's most successful regular season in 26 years, the IU football team learned Sunday where it will play its bowl game.

The Hoosiers will face Tennessee in the Gator Bowl at 7 p.m. Jan. 2 in Jacksonville, Fla.

Tennessee has a 7-5 record and finished the regular season in third place in the Southeastern Conference's East Division.

The Gator Bowl has been held since 1946, and it is college football's sixth-oldest bowl game.