Butler honoring graduate who passed away from ALS. 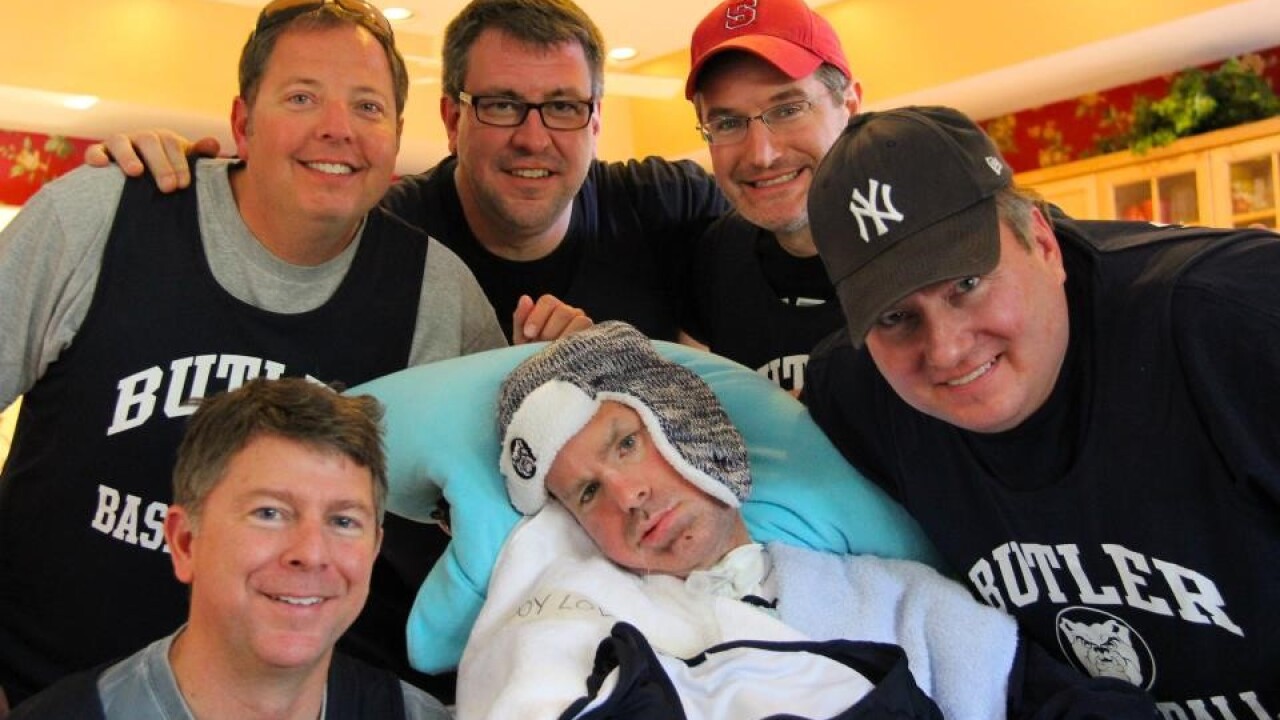 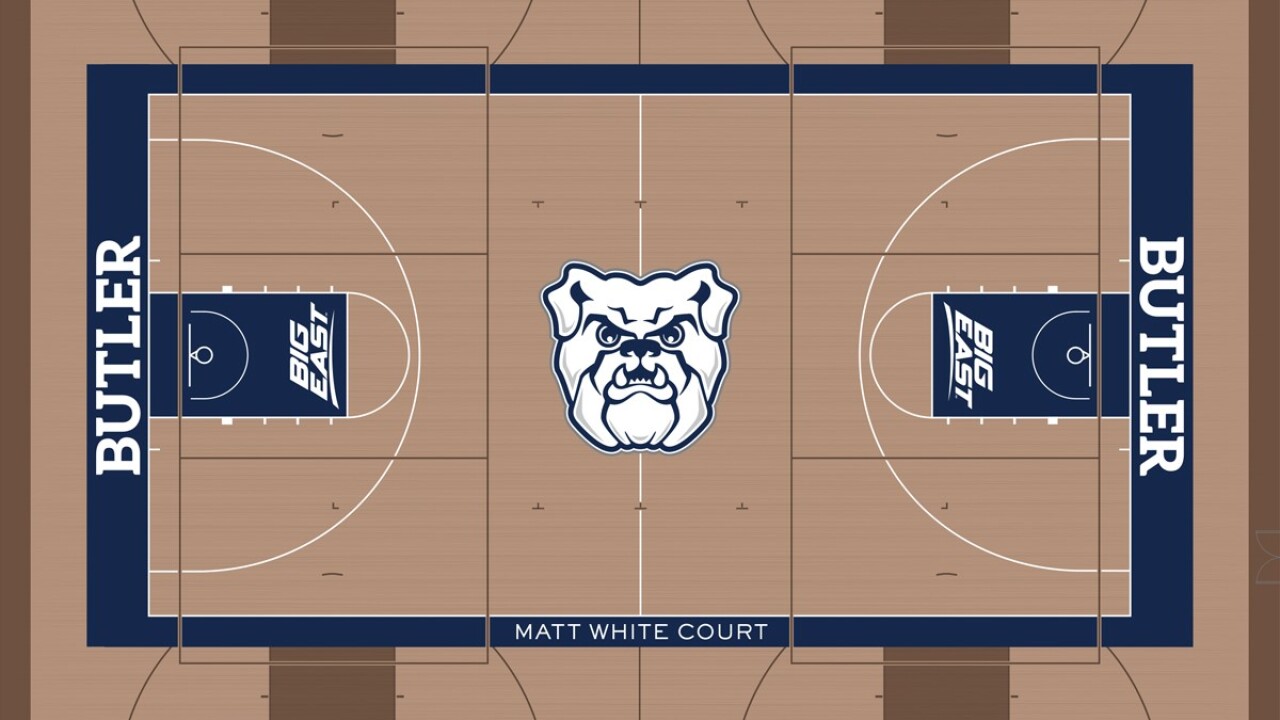 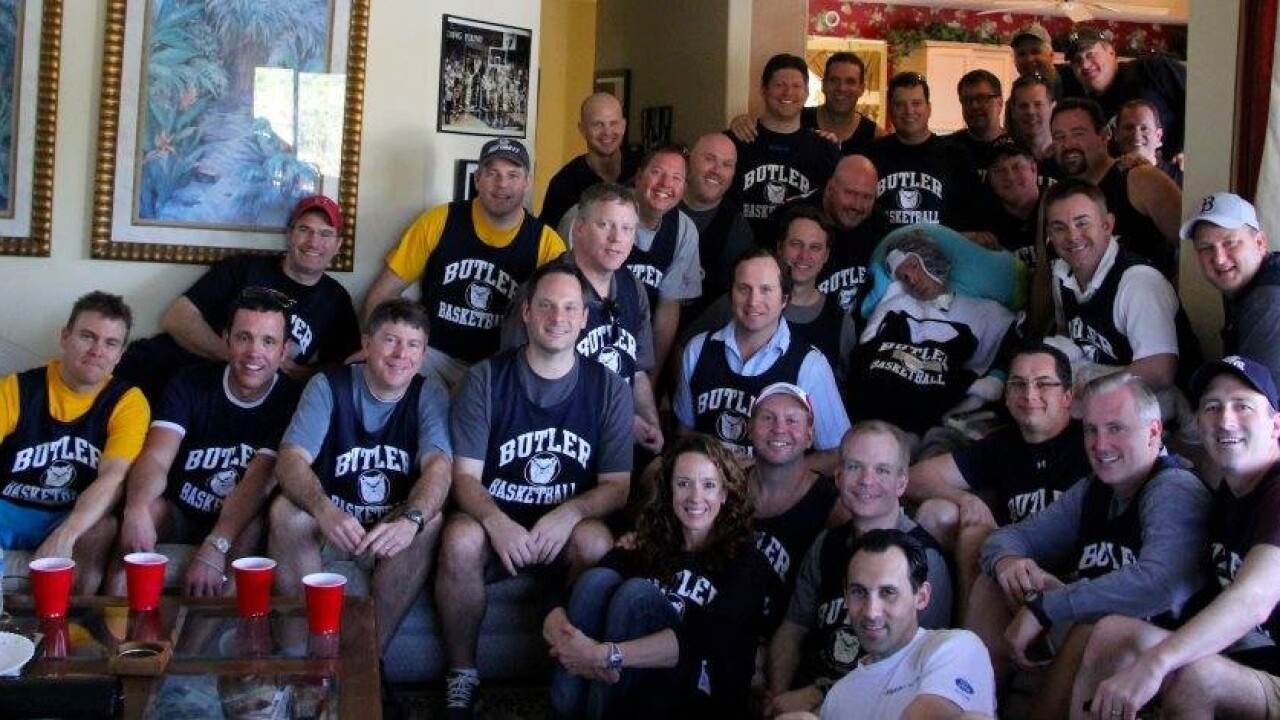 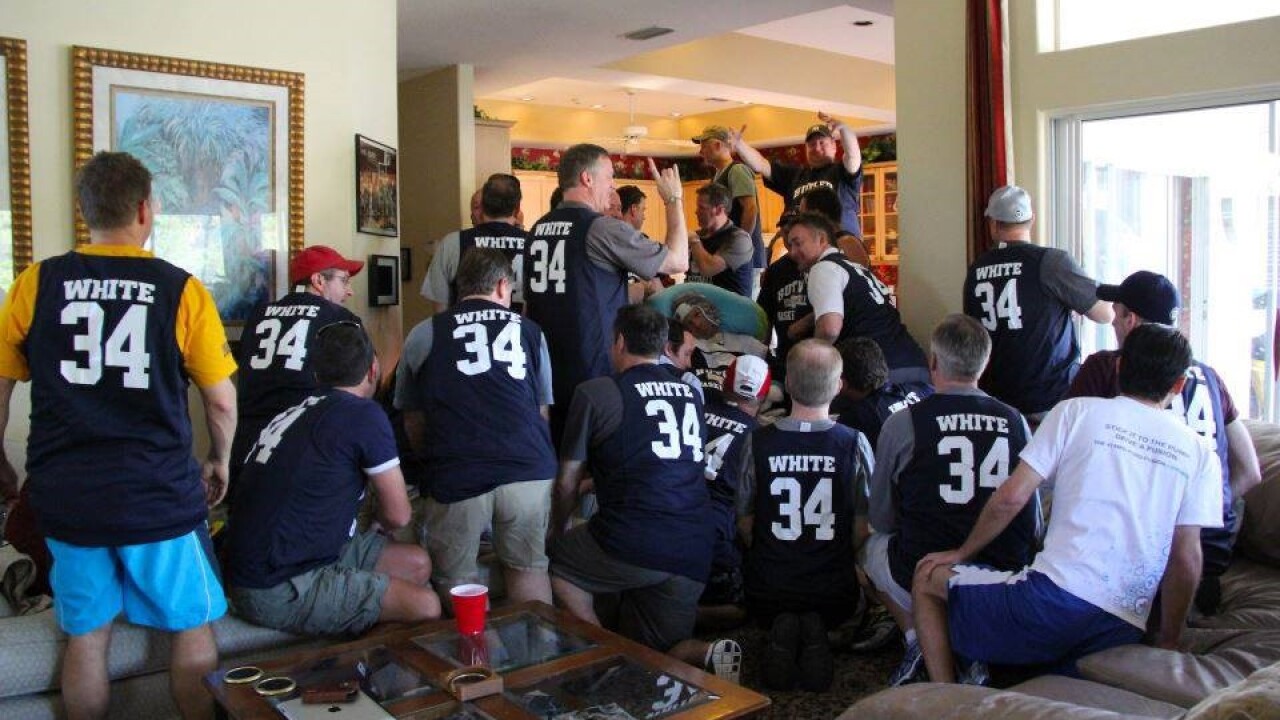 INDIANAPOLIS — A practice court at Hinkle Fieldhouse will be named in honor of a Butler University alumni who was an ardent fan and supporter despite battling ALS, also known as Lou Gehrig's disease.

The university on Thursday annnounced that a group of friends and fraternity brothers of 1989 Butler graduate Matt White made a gift toward the second phase of the Hinkle Fieldhouse renovation, set to begin in May, in White's honor.

With the gift, the practice court in the Efroymson Family Gym will be known as the Matt White Court.

White was a standout member of the track and cross country teams during his years at Butler and was also a member of Delta Tau Delta fraternity.

"Every Bulldog has a lot to learn about The Butler Way from Matt, his story and his toughness," Barry Collier, Butler vice president and director of athletics, said in a news release. "Some have referred to Matt as Butler's biggest fan. And while that might be true, Matt should also be known as one of Butler's most inspiring Bulldogs for the way he lived his life."

White graduated with a telecommunications degree in 1989 and went on to a successful career in advertising sales with Emmis Communications. White retired to Florida a few years after his ALS diagnosis in 2000 and made the most of his remaining years with his wife Shartrina, his parents and a large group of devoted friends, the university's statement said.

White remained devoted to Butler athletics and when the team competed in the Final Four in Indianapolis in 2010, then Coach Brad Stevens invited White to speak to the team before the semifinal matchup. White wrote a speech that Shartrina reach to the team.

"I try to live like you play," White wrote. "You are my inspiration."