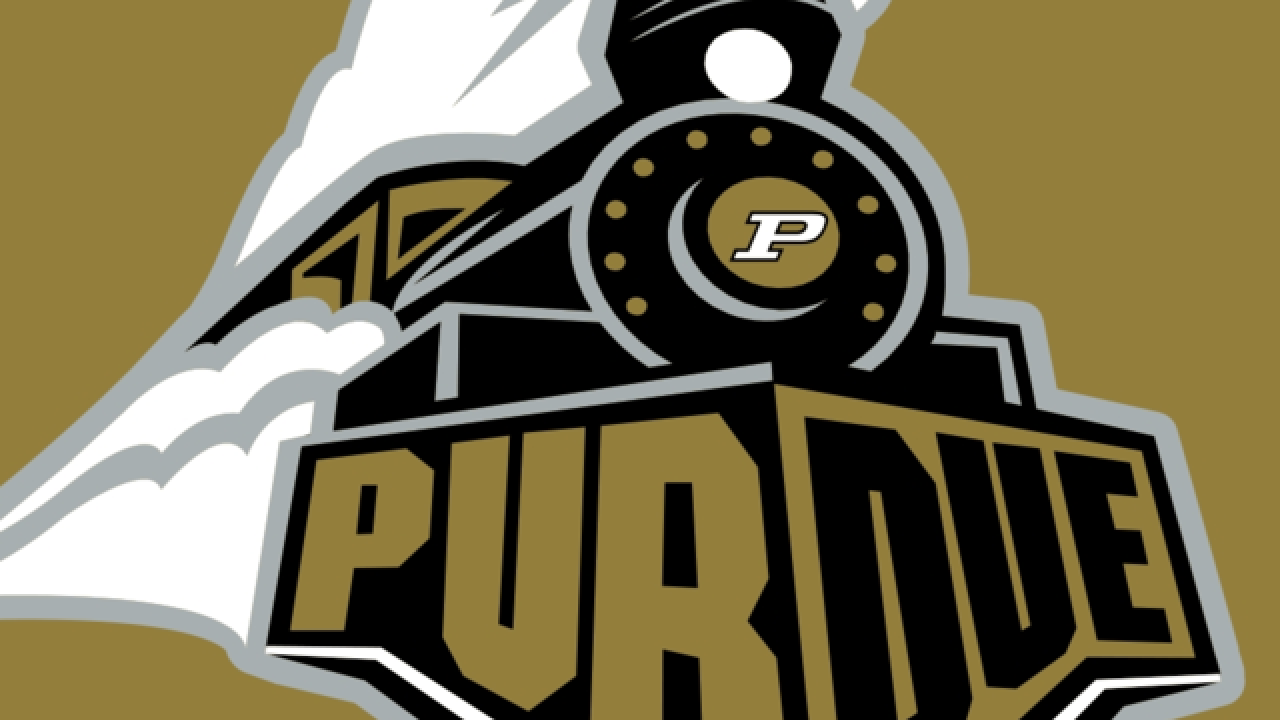 By: Associated Press
Posted at 7:10 PM, Aug 20, 2017
INDIANAPOLIS (AP) - Purdue University is hoping to increase revenue and attendance at sporting events by selling alcohol.
Purdue announced in June that alcohol will be available throughout the university's football stadium and basketball arena. Beer and wine won't be available in areas immediately adjacent to student sections.
Officials spent two years testing alcohol sales on a patio near the football stadium's end zone. Athletic Director Mike Bobinski says the fan response was positive and alcohol-related disturbances decreased.
Bobinski says the university hopes to use the alcohol sales not just to raise revenue, but to attract and retain more fans at the games.
Many schools have offered alcoholic beverages in VIP areas of sporting events, but don't offer it to the general public.
MORE TOP STORIES | State website offers advice to Hoosiers in event of nuclear attack | Best public high schools in Indiana for 2018 | These are the hate groups operating in Indiana | Over 60 eviction notices posted on doors at apartment complex on Indy's east side | PHOTOS: Inside look at the Mass Ave Coke plant
Copyright 2017 The Associated Press. All rights reserved. This material may not be published, broadcast, rewritten or redistributed.