Pittman from USC and Taylor from Wisconsin 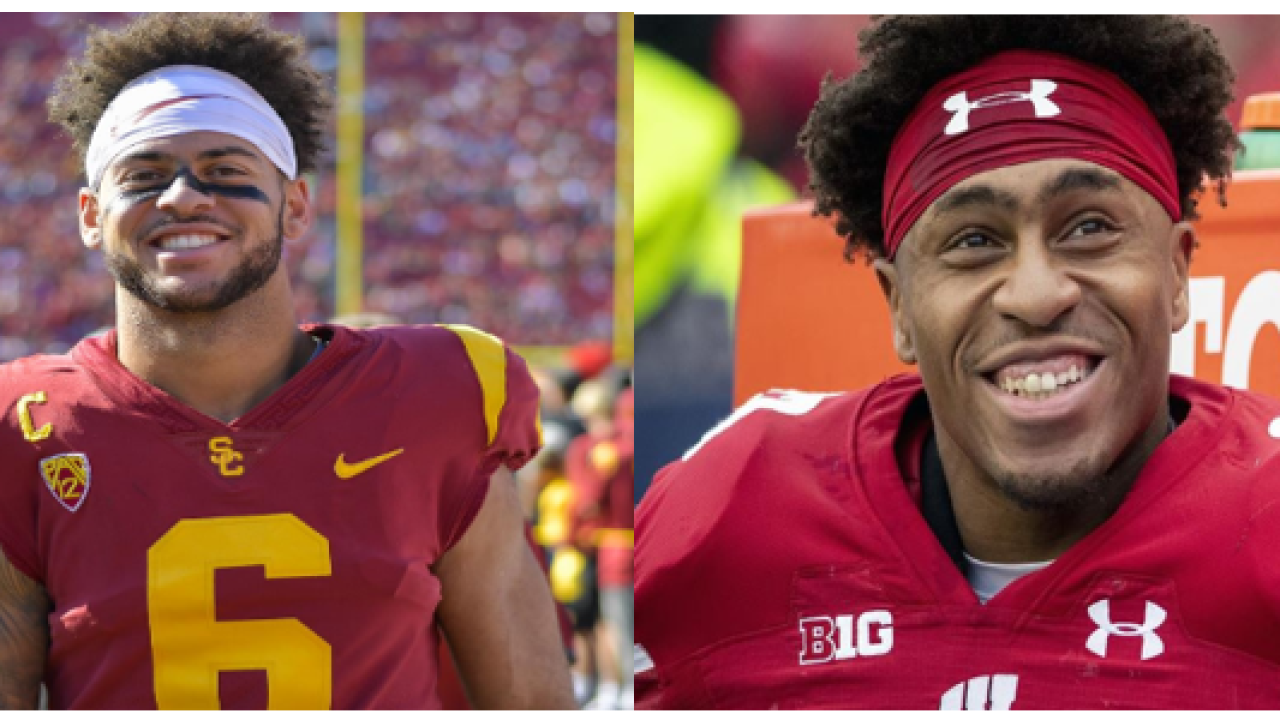 INDIANAPOLIS -- The Colts have selected two players with stellar college credentials with their first two picks of the 2020 NFL draft.

Indianapolis, which did not have a first round pick, went with University of Southern California wide receiver Michael Pittman with their first selection in the second round.

Pittman played four seasons at USC, showing improvement each year. In 2019, he caught 101 passes for 1,275 yards. That's an impressive average of 98-yards per-game.

The Colts then traded up and selected the running back who led the Big Ten in rushing each of his three seasons at Wisconsin.

Jonathon Taylor averaged 150-yards per-game rushing for his career with the Badgers. In 2019, he scored 21 touchdowns and accumulated 2003 yards on the ground.

The Colts third pick was a safety, Julian Blackmon from the University of Utah. In 2019, he had four interceptions.

In the fourth round Saturday, the Colts selected quarterback Jacob Eason from the University of Washington. The team also selected Danny Pinter, an offensive lineman from Ball State, with its fifth round pick.

In the sixth round Saturday, the Colts selected Rob Windsor, a defensive tackle, from Penn State.

Linebacker Jordan Glassgow was selected from the University of Michigan. He was picked in round 6.

We're not done yet.