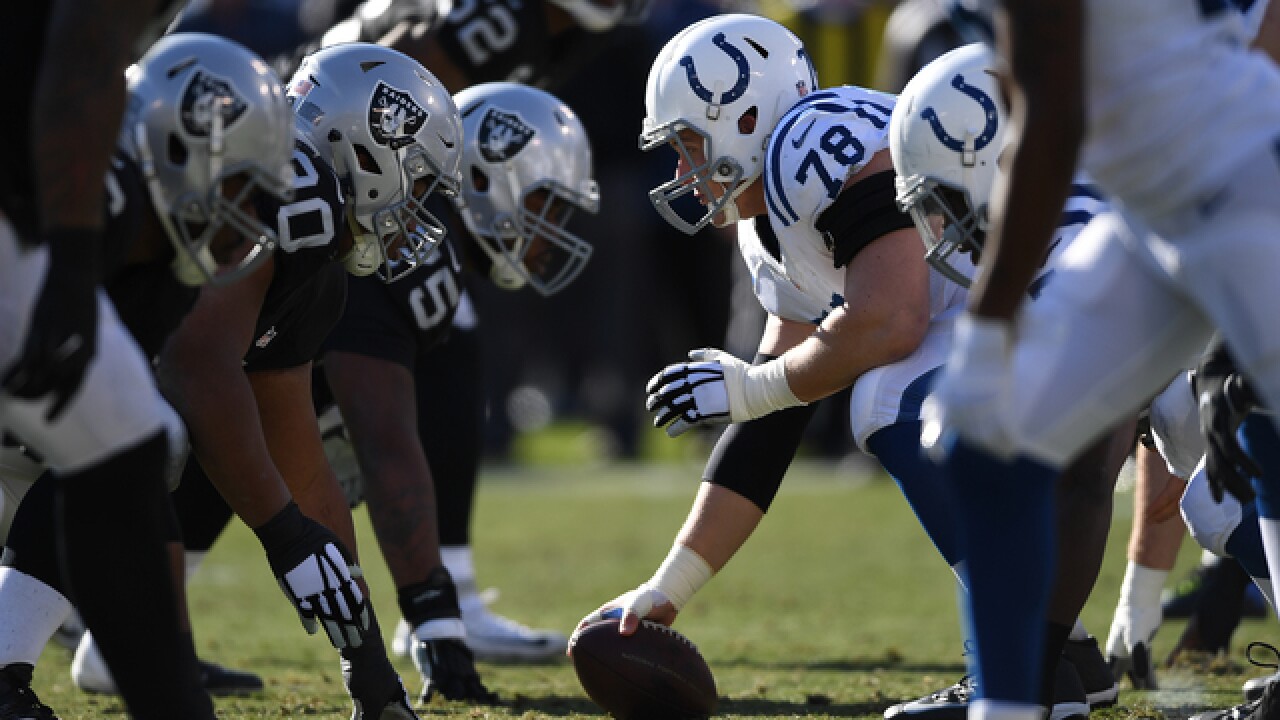 INDIANAPOLIS — The Indianapolis Colts are getting a new look for the 2020 season.

On Tuesday, the Colts introduced a new secondary logo, primary wordmark and jersey number design for the team's 37th season in Indianapolis. The new design features will go alongside the team's traditional horseshoe logo.

“These new logos — particularly our new Indiana logo — honor our rich history, cement our real and lasting connection to Indiana and embrace the exciting future that lies ahead," said Carlie Irsay-Gordon, Colts vice chair and owner.

The Colts also added to their color pallet, introducing "anvil black" to go along with white, "speed blue" and "facemask gray."