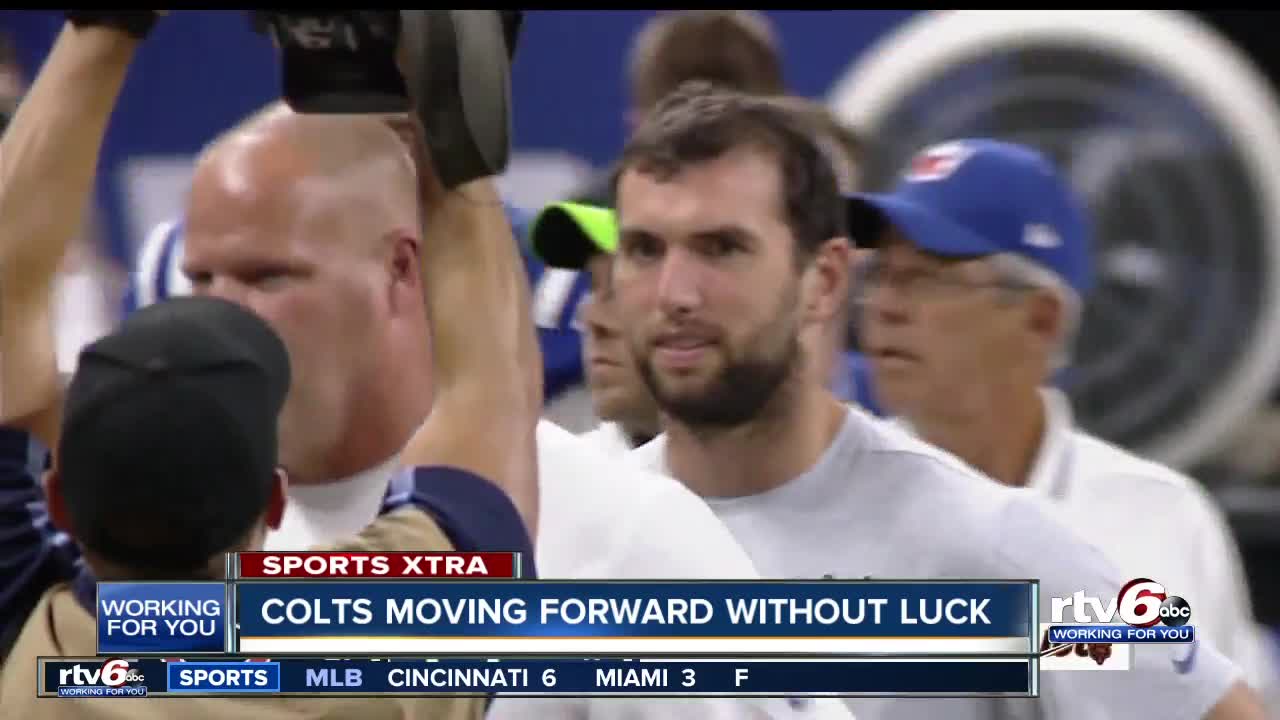 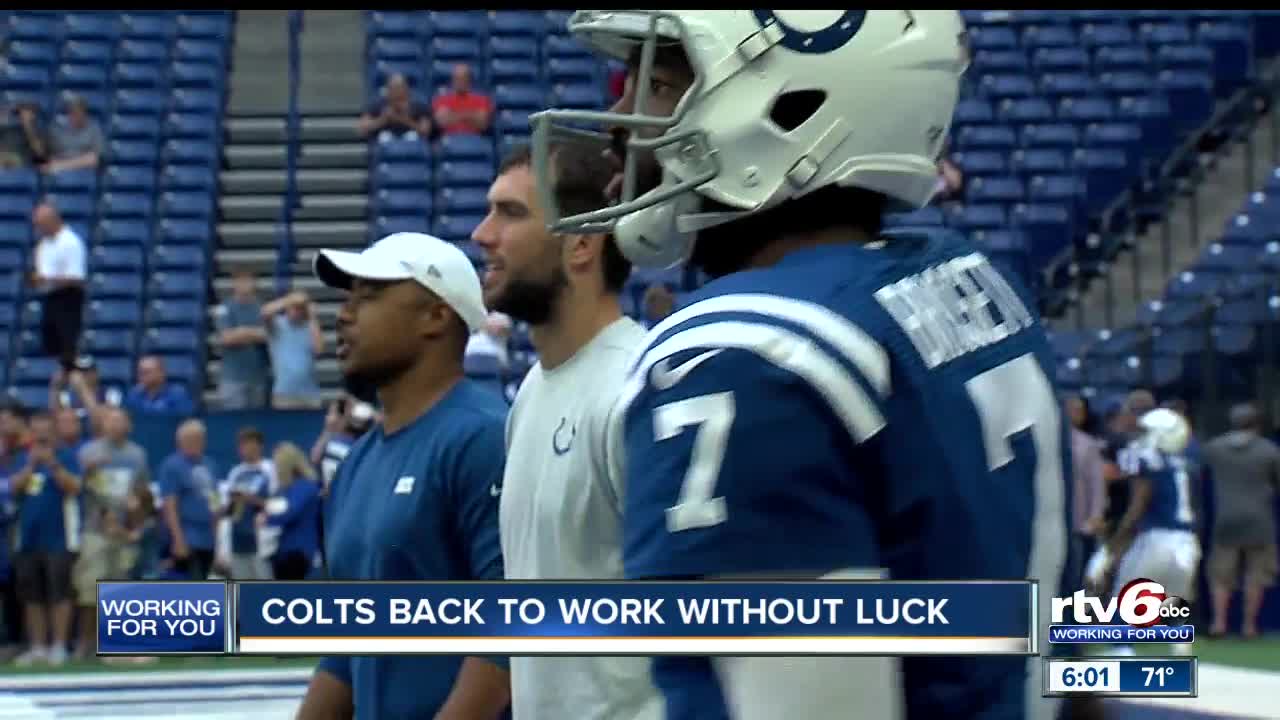 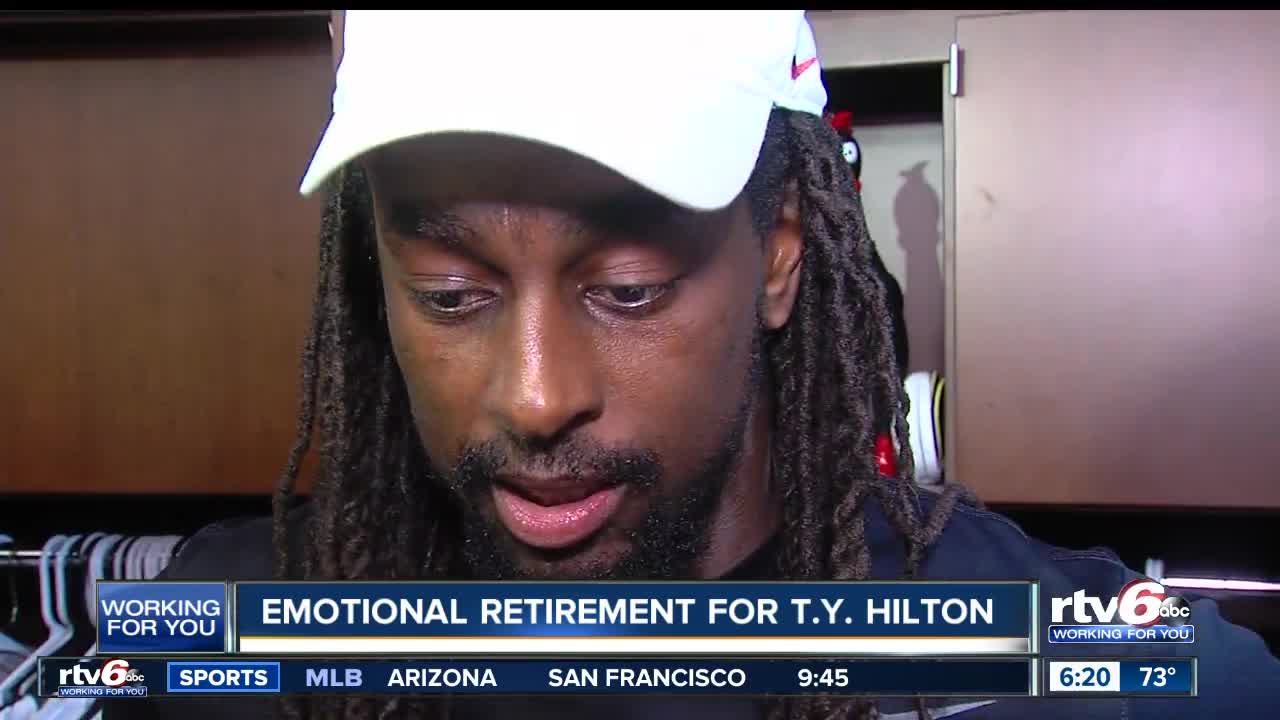 A little of everything has come up since Luck's announcement.

In the video above, Luck's teammates, fans and the NFL reacts to the news.