WATCH: Andrew Luck throws a football for the first time since October at Colts' minicap 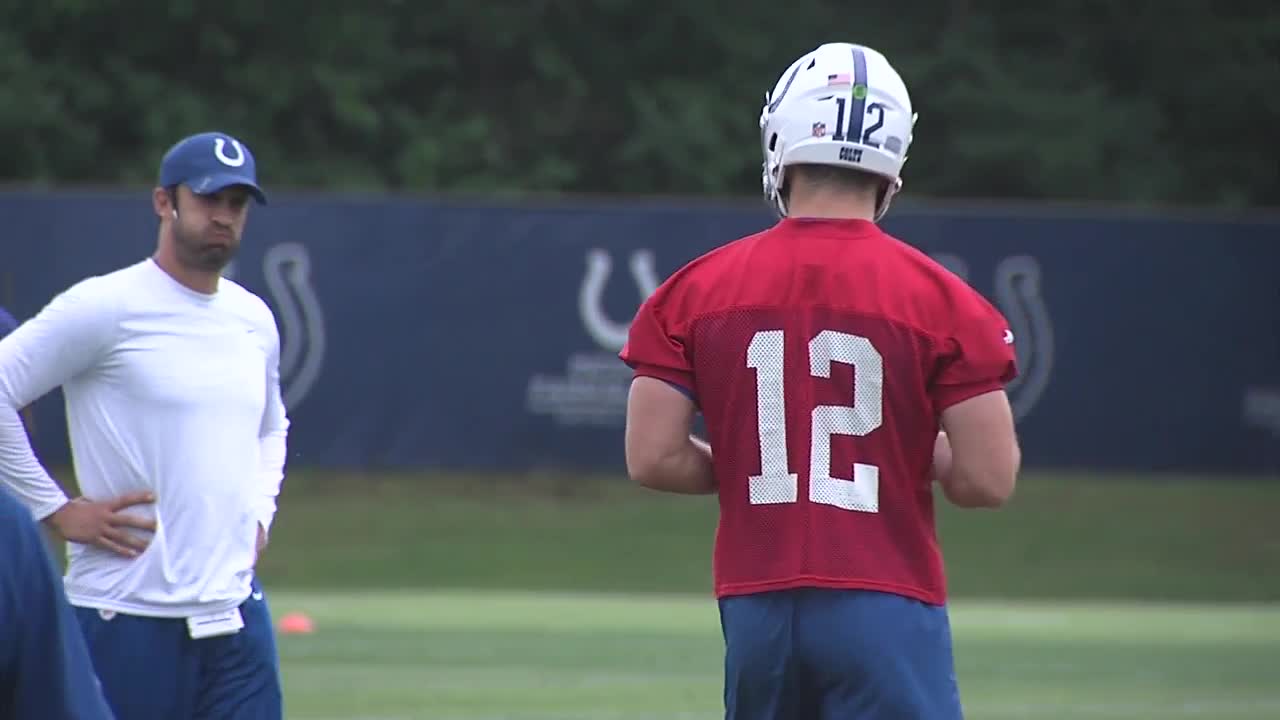 For the first time since October, we get to see Indianapolis Colts quarterback Andrew Luck throw a football. Luck had shoulder surgery in 2017 and sat out that season. 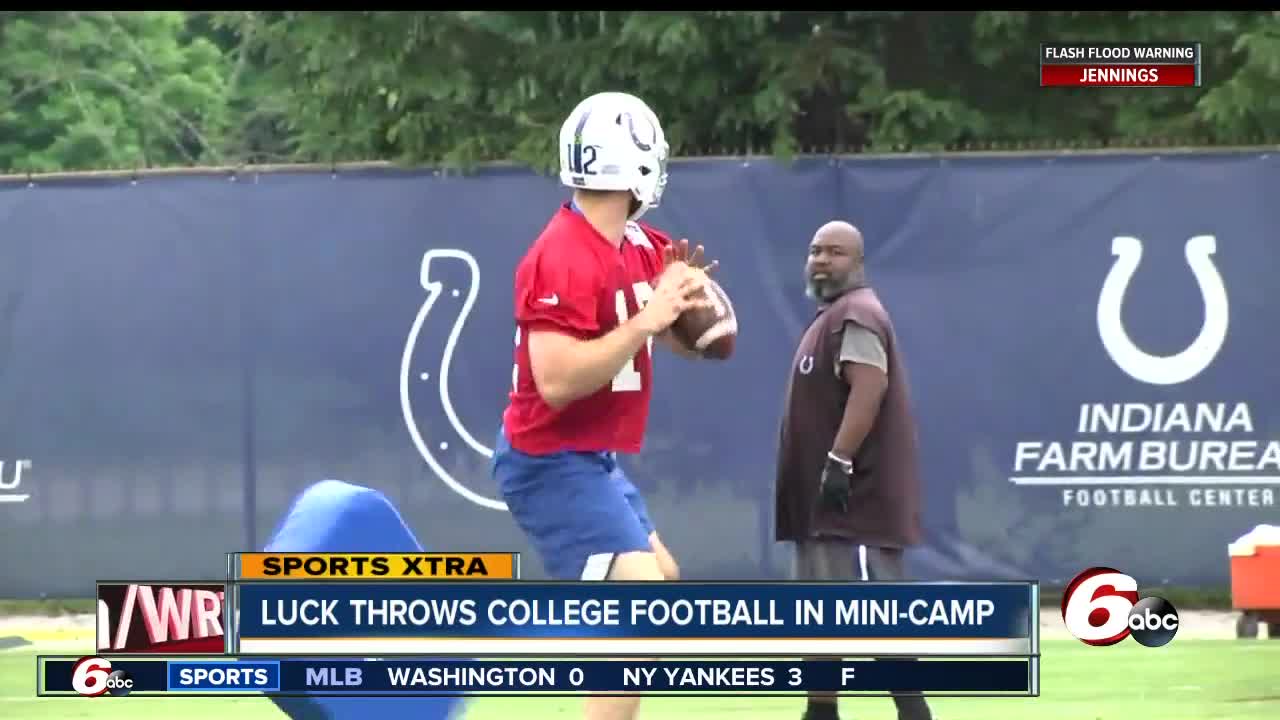 The Indianapolis Colts quarterback attempted his first passes in front of reporters Tuesday as Indy opened its three-day minicamp.

Luck only threw a handful of balls before he finished with a lob of about 20 yards. He then jogged from the outdoor practice field to the Colts’ indoor facility.

While the ball Luck used appeared to be slightly smaller than a regulation NFL ball, it was a major step forward.

Luck: “It’s another step. It makes me feel good about myself. My goal is to be ready for training camp. Doesn’t mean I’ll throw 100 balls a day, but...I throw Monday Tuesday Wednesday’s and Fridays. That’s the goal.” pic.twitter.com/3R2i7dB2Ht

Coach Frank Reich said last week that Luck was “real close” to throwing. But Luck wasn’t expected to begin that phase of his recovery until after minicamp ended.

Luck continues to recover from surgery on his right shoulder that took place in January 2017.

You can watch Luck throw a football for the first time since October in the video player above.