Colts' Andrew Luck will not play in Week 1 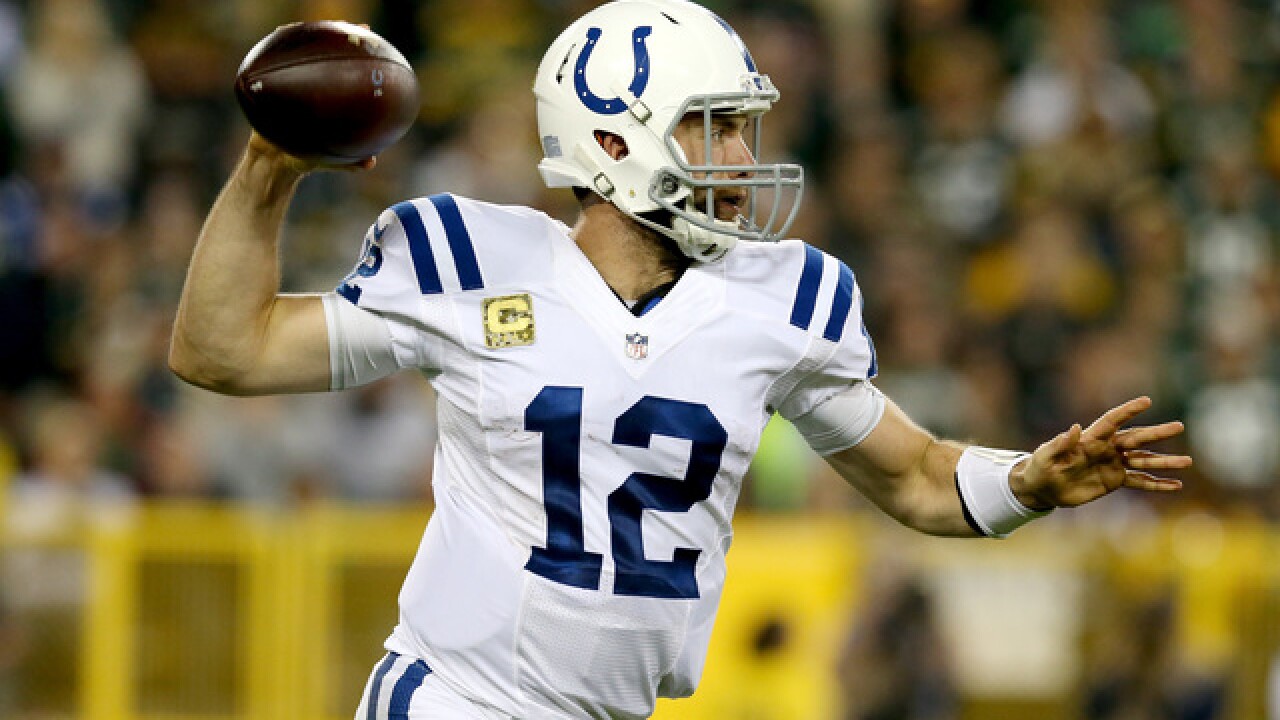 INDIANAPOLIS -- Indianapolis Colts quarterback Andrew Luck will not play in Week 1, as the team travels to Los Angeles to play the Rams.

Scott Tolzien will instead start in Luck's place.

Luck underwent surgery in January for a 2015 injury to his right shoulder. In October 2016, Colts owner Jim Irsay said Luck's shoulder was "not a serious issue."

On Sunday, the Colts removed Luck from the Physically Unable to Perform list, where he's been since the end of July. That means he's on the team's active roster.

Monday's news means the Colts will be without (arguably) their best offensive and defensive players for the season opener.