Colts move back into playoff position by staying course 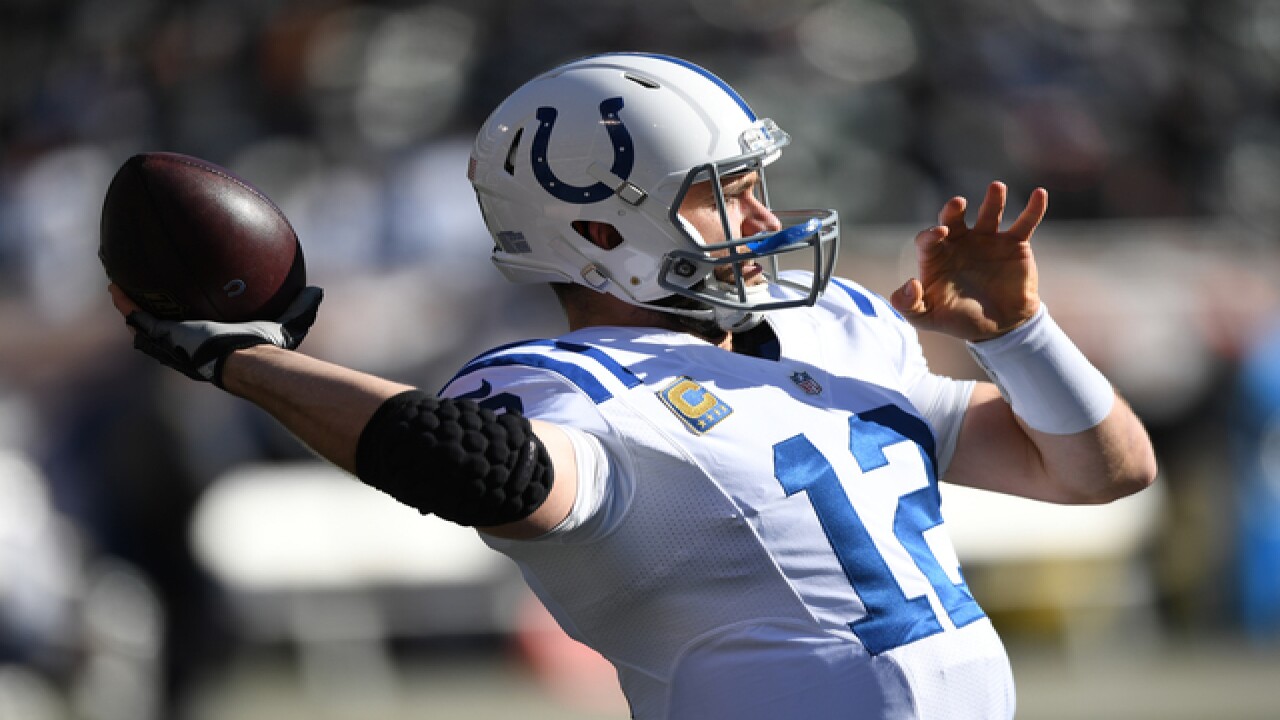 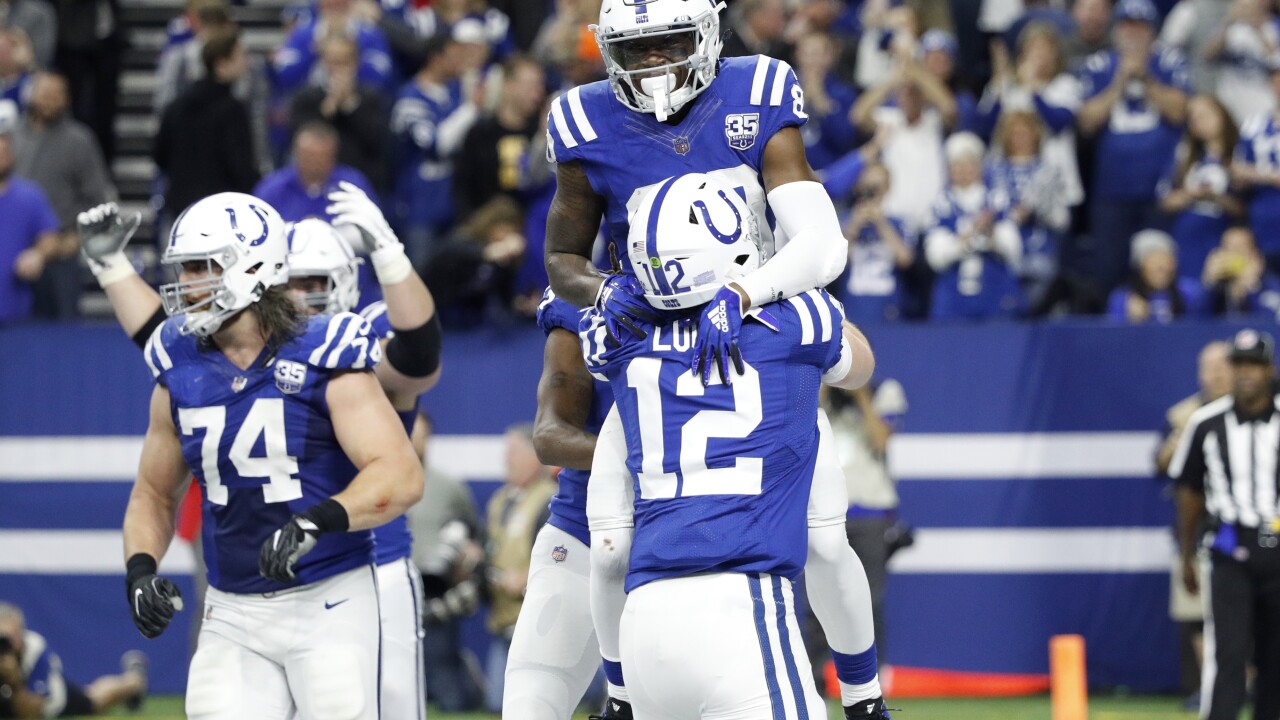 INDIANAPOLIS (AP) — When the Indianapolis Colts were struggling in mid-October, coach Frank Reich saw signs of a turnaround brewing.

He urged players and coaches to stay the course, asked fans to believe in the plan and pleaded for patience as the young Colts got acclimated to a new system, a new staff and a new mindset.

Two months later, Reich’s message remains essentially unchanged — even with the Colts on the precipice of making their first playoff appearance in four years.

“I certainly understand all the outside variables and all the other things that everybody else would look at, but from inside out, really the healthiest approach for us is to keep doing what we are doing.”

And why not given Indy’s results?

Since the Jets beat Indy 42-34 on Oct. 14, New York has one win — hardly a surprise for a struggling team with a rookie quarterback.

But Andrew Luck and the Colts have won eight of nine to jump back into the playoff hunt and could become the third team in league history to make the postseason after starting 1-5.

A win at Tennessee (9-6) on Sunday night would give the Colts a wild-card spot and a win, coupled with a Jacksonville (5-10) victory at Houston (10-5), would give Indy the AFC South title and a first-round home game.

Reich might be the only one who truly believed it could happen when Indy was ranked No. 30 in the AP Pro 32 after losing to the Jets.

His philosophy certainly worked for the Colts (9-6).

Indy’s rebuilt offensive line has kept Andrew Luck upright and allowed him to produce at the highest level of his career. He’s already established single-season bests in completions (406) and completion rate (67.2 percent) and needs 453 yards and four TD passes against the Titans to establish career highs in those categories, too. He’s also been sacked 17 times, the lowest total of any season he’s started at least half of the Colts’ games.

The defense finds itself just outside the top 10 and has consistently forced turnovers and pressured quarterbacks even with key players out.

In Sunday’s victory, Indy managed to hold Giants rookie Saquon Barkley to 43 yards rushing and 77 yards from scrimmage despite playing without middle linebacker Anthony Walker (shoulder), starting safety Clayton Geathers (knee) or defensive tackle Al Woods (foot), who was placed on injured reserve last week. Reich said he’s not sure if Walker or Geathers will practice Wednesday when the Colts return to the field.

But if Reich’s calm, consistent approach has taught the Colts anything, it’s this: The best results come when you stick to the plan.

“The only thing you can do is make sure one, do your job to the best of your ability, and you’ve got to start there,” said Luck, who is 10-0 as a starter against Tennessee.

“When things are going tough, bring it back and bring it simple, stay calm and do your job. I hold that to heart. I think we all, especially at halftime (Sunday), just focused on doing our job, playing our piece of the puzzle and it managed to work out.”