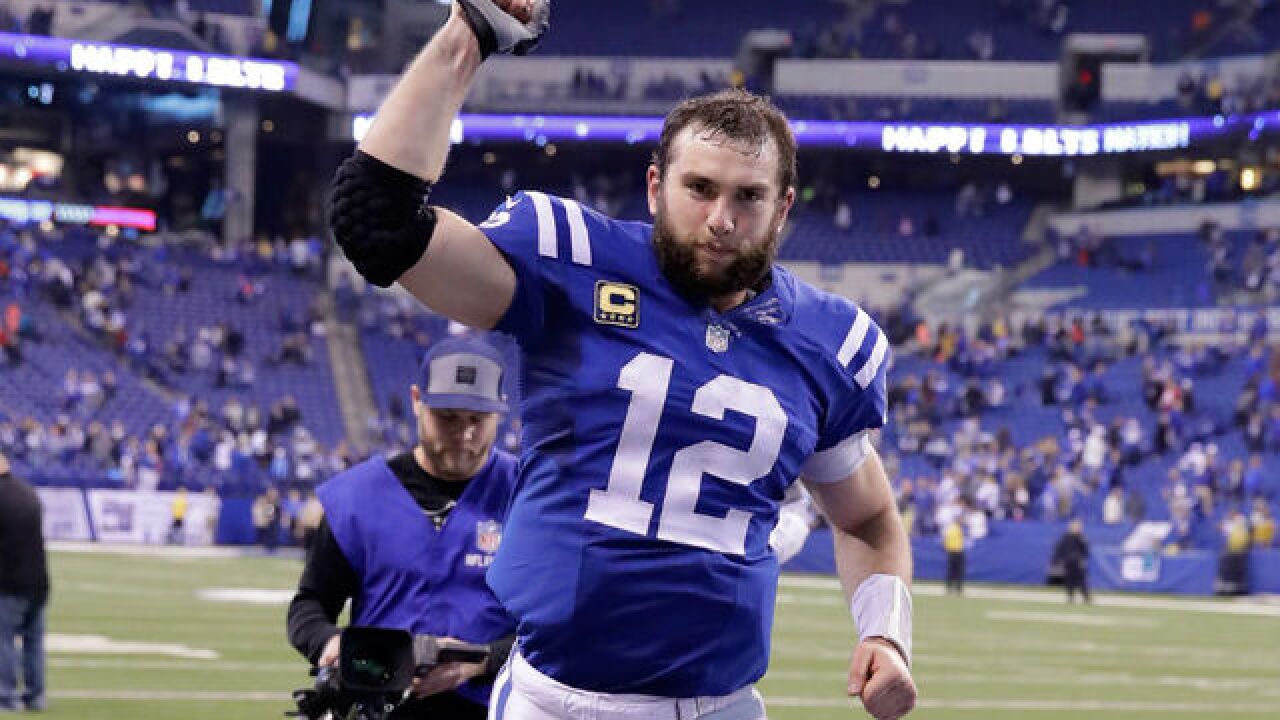 INDIANAPOLIS -- The Indianapolis Colts have taken Andrew Luck off of the Physically Unable to Perform "PUP" list in a move that puts him one step closer to returning after his shoulder surgery earlier this year.

The Colts moved Luck from the PUP list to the active roster Saturday. If he had opened the season on the PUP list he would not have been able to play for at least the first six games.

Luck has been on the PUP list since training Camp started at the end of July.

The Colts take on the Los Angeles Rams in game one on September 10. It is unclear if Luck will play in the opening game.