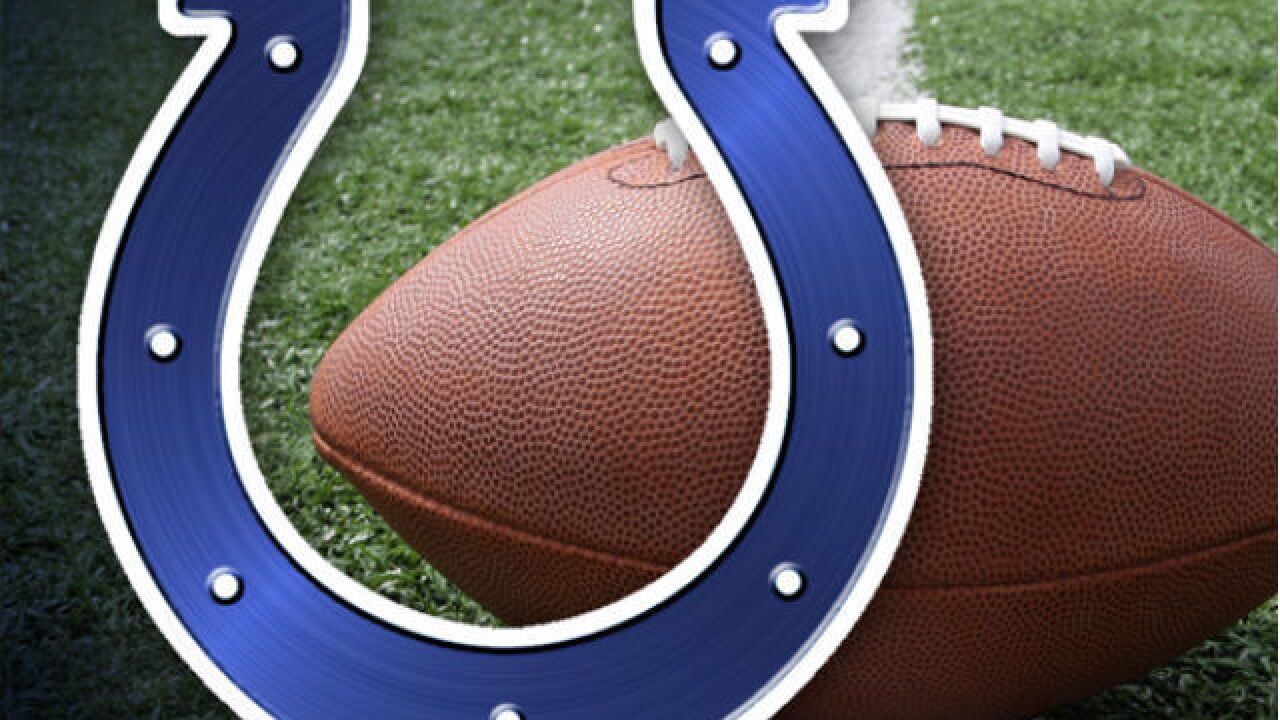 INDIANAPOLIS -- The Indianapolis Colts have requested approval for a multi-million dollar expansion of their training complex on the city's northwest side.

The expansion would include two new practice fields and a building addition. The first practice field would be a full synthetic turf field and a second partial, natural turf field. They also want to construct a 32,000 square-foot addition to their existing facility that would contain a new banquet hall, dining room, kitchen, training rehabilitation area and more.

READ | Peyton Manning: 'I will always be a Colt'

According to the Department of Metropolitan Development, the case is scheduled to be heard by the MDC Hearing Examiner on October 26.

MORE TOP STORIES |  72 Hours: 9 shot, 3 stabbed, 6 killed in Indianapolis  |  15-year-old killed after being mistaken for intruder while sneaking back home  |  TIMELINE: Could Daniel Nations be connected to Delphi murders?  |  Indiana could be in for an active winter  |  Fishers IKEA announces grand opening giveaways including sofas, armchairs, mattresses and more