REPORT: Colts TE Eric Ebron will miss the rest of the season 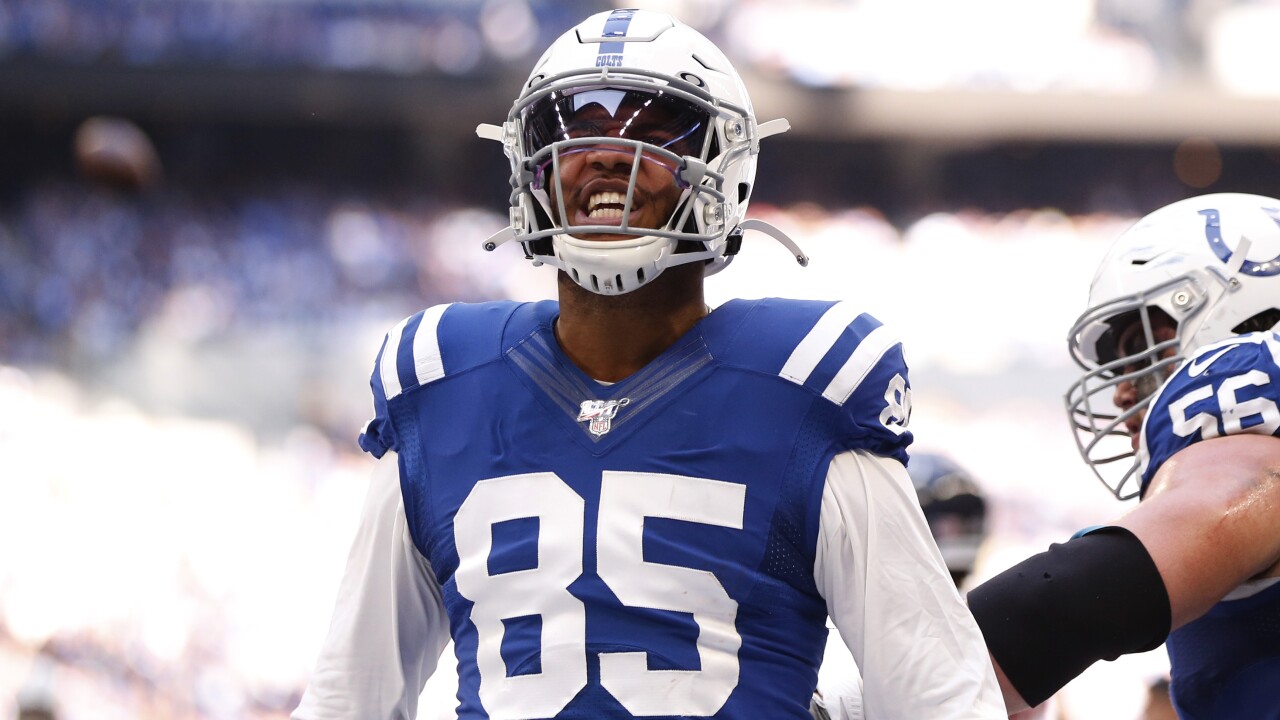 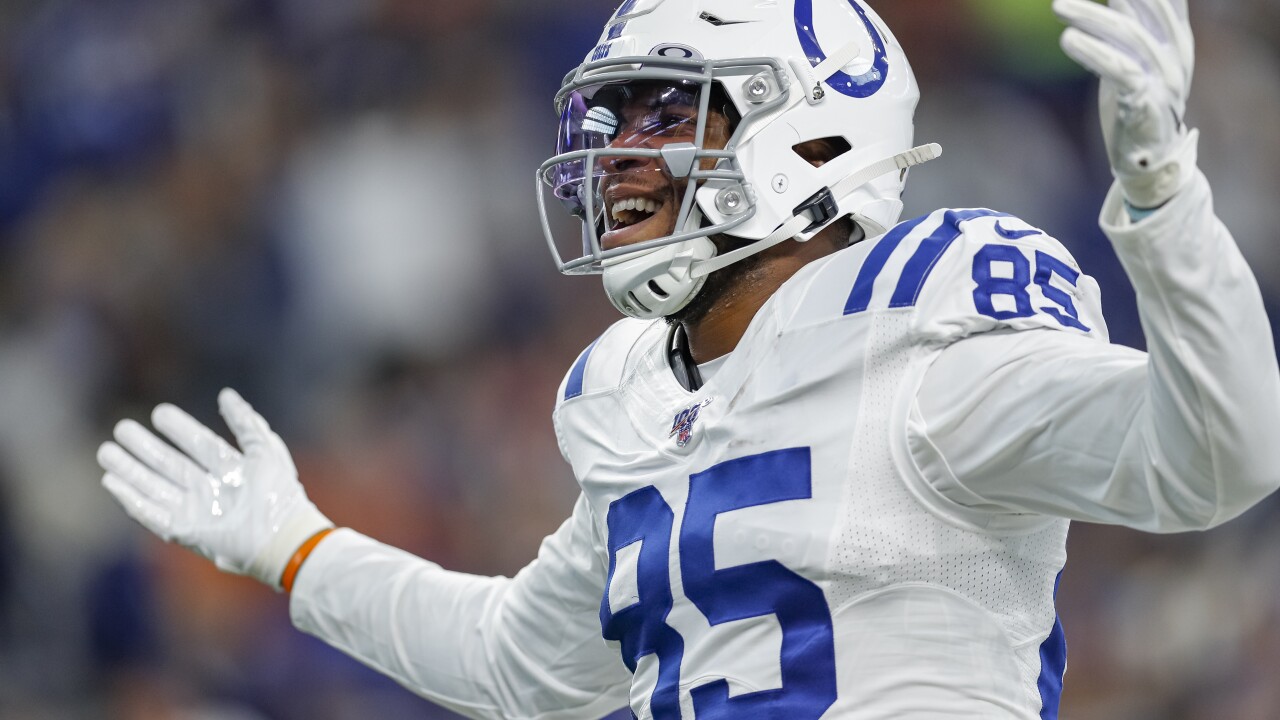 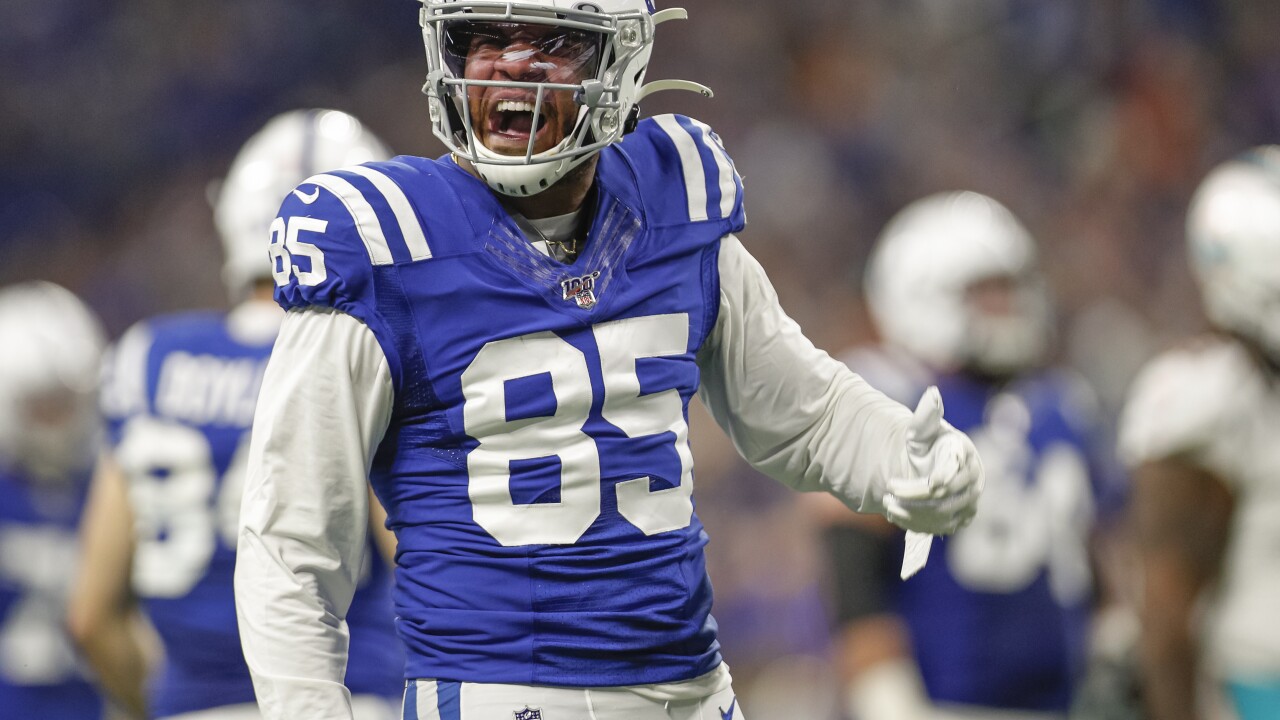 INDIANAPOLIS — The Indianapolis Colts tight end Eric Ebron is being placed on the injured reserve list and will be out for the rest of the season, according to a report from the NFL.

NFL Network Insider Ian Rapoport said the Colts are placing Ebron on the IR list as he prepares to undergo surgery on both of his ankles. He was "questionable" as the Colts headed into their mach-up against the Texans, although he suited up and caught four passes for 44 yards.

The report came out from the NFL Monday morning.

The Colts have not yet commented on Ebron's status.

Sources: #Colts TE Eric Ebron is headed for Injured Reserve because he needs procedures on both of his ailing ankles. He finishes the season with 31 catches, 375 yards and three TDs while battling through several injuries.