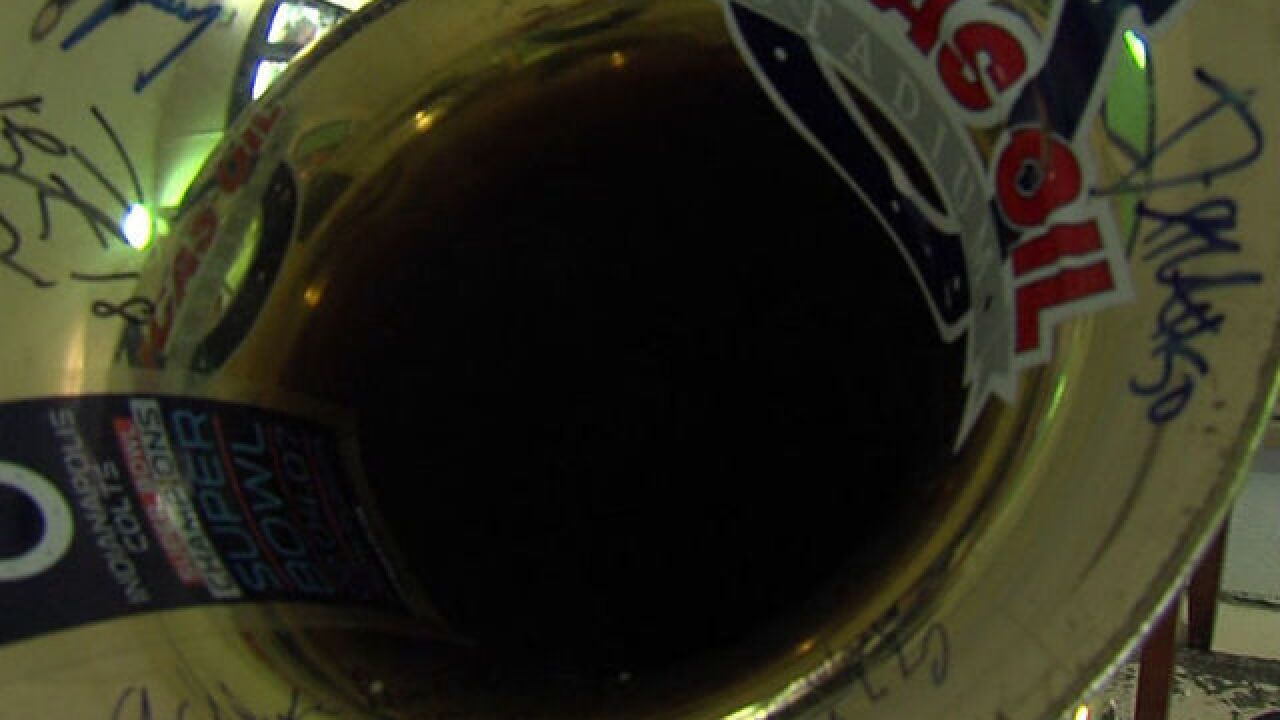 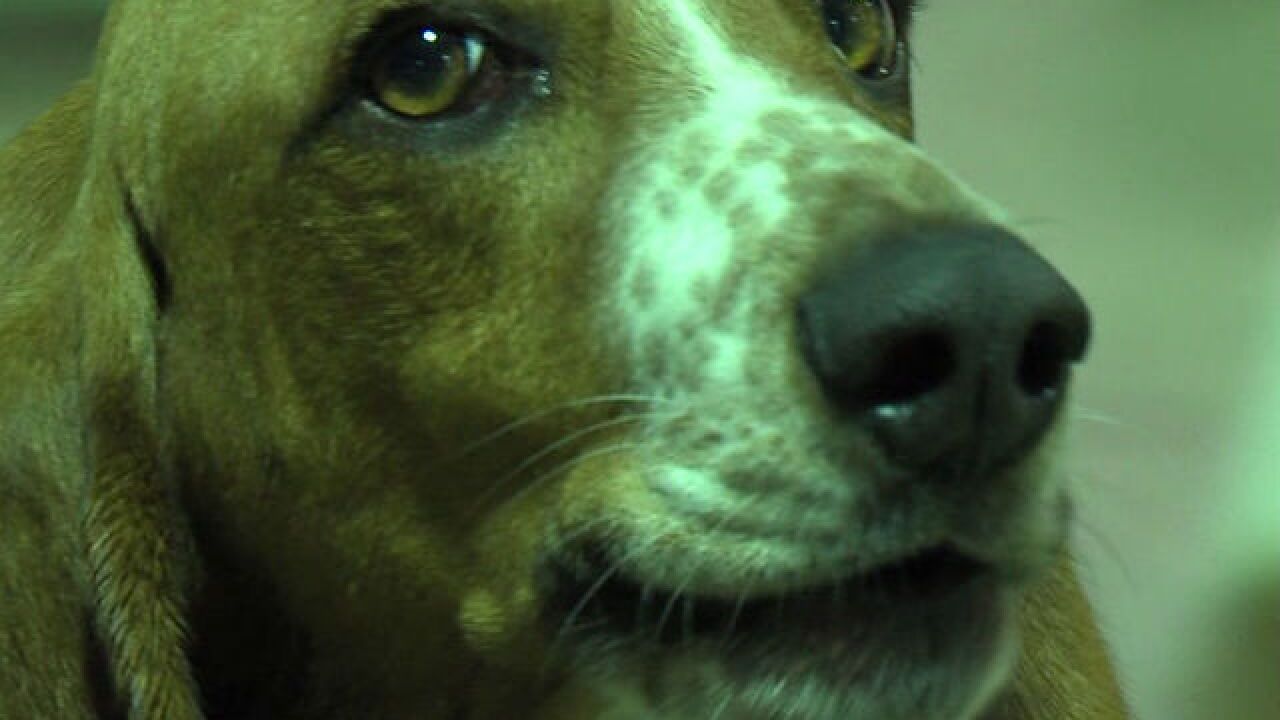 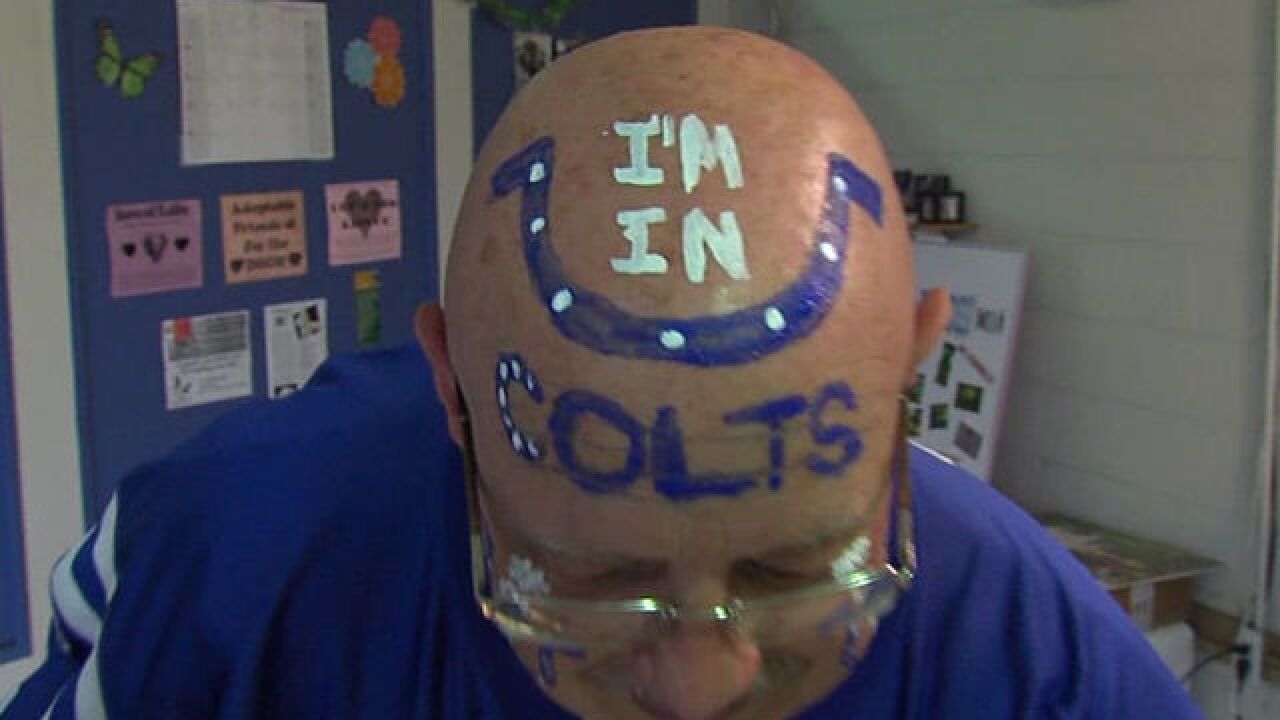 Ray Bridges, aka the "Tuba Guy " has been firing up Colts fans for more than 20 years.

Learn more about Bridges' passions in the video player above.

Tune in Monday, Sept. 21 for Monday Night Football on RTV6 when the Colts take on the New York Jets. Coverage begins on RTV6 at 4 p.m. on The Now Indy. Kickoff is at 8:30 p.m.