Could Tom Brady come to the Colts? It depends on who you ask 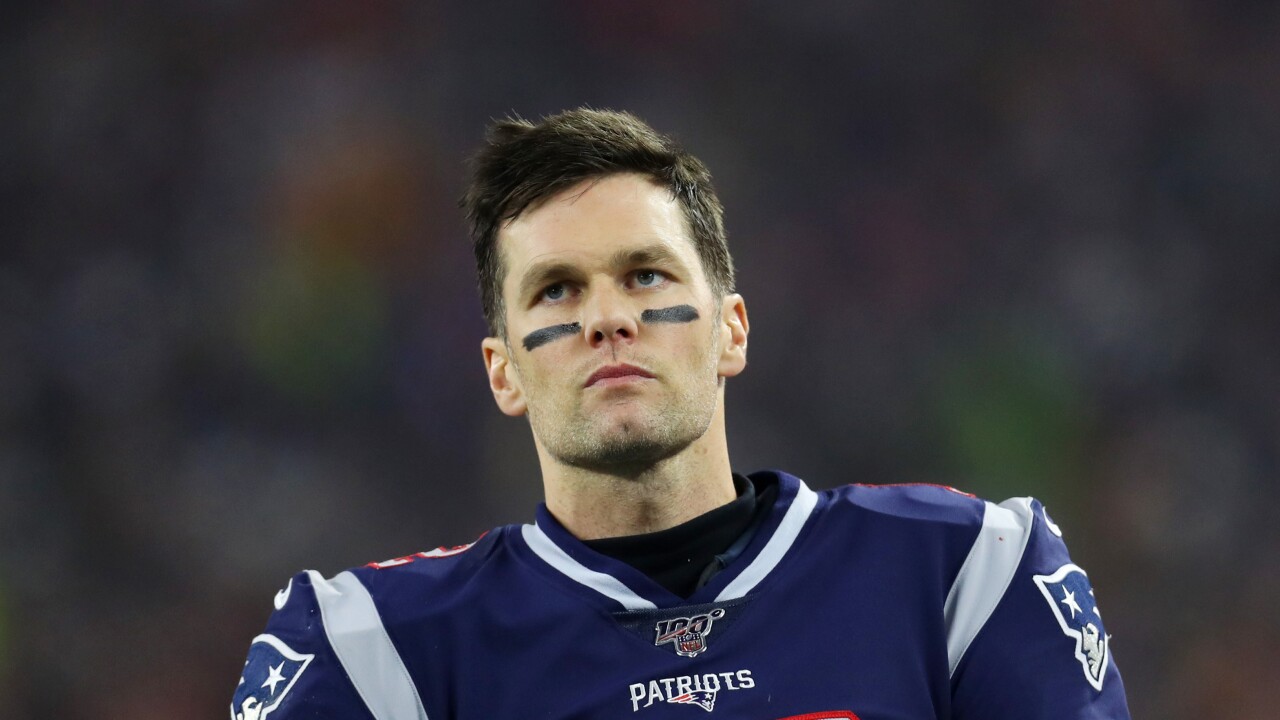 After 20 seasons with the New England Patriots, could Tom Brady be moving on?

And if so, would he consider Indianapolis?

That depends on who you ask. Speculation about Brady's future has been up in the air since the Tennessee Titans upset the New England Patriots on Saturday.

Asked about retirement following the wild-card loss to the Texans, Brady said, ``I would say it’s pretty unlikely, but, yeah, hopefully unlikely.''

Later, to another question about his plans, Brady added:

"Again, I don’t want to get too much into the future and stuff. I mean, this team has fought hard. We battled every day, we tried to get better, we worked hard to improve, and I was proud to be a part of this team. Not only this year, but every year... Again, I just don’t know what’s going to happen and I’m not going to predict it. No one needs to make choices at this point. I love playing football, I love playing for this team. I’ve loved playing for this team for two decades and winning a lot of games. And again, I don’t know what it looks like moving forward, so we’ll just take it day by day.''

Brady doesn't need football any longer from a success standpoint. Not with a record six Super Bowl rings, four MVP honors in the big game, and three league MVP awards. Five years after he has retired, he'll be feted in Canton, Ohio as a first-ballot Hall of Famer.

He doesn't need the money, either.

What he seems to require, like so many star athletes, is the competition that spices his existence. The adrenaline explosions. The challenges.

The locker room rapport. The practices. The game planning.

Brady surely knows there are few, if any, replacements outside of the game once he leaves the sport for good. Unlike the man he is most compared to among his contemporaries, Peyton Manning, Brady doesn't fit the off-field celebrity role Manning has embraced so well.

So, barring physical ailments — and few football players ever have taken care of themselves the way Brady has — another year at the helm of the Patriots or another team appears doable.

The news comes after Colts General Manager Chris Ballard spoke candidly about his plans for next year, saying the 'jury is still out' on whether Jacoby Brissett could be their starting quarterback for the 2020 season.

Brissett isn't the only Colt facing problems and uncertainty, the Colts signed kicker Chase McLaughlin to a one-year contract at the end of last year, as Adam Vinatieri faces uncertainty following his knee surgery.