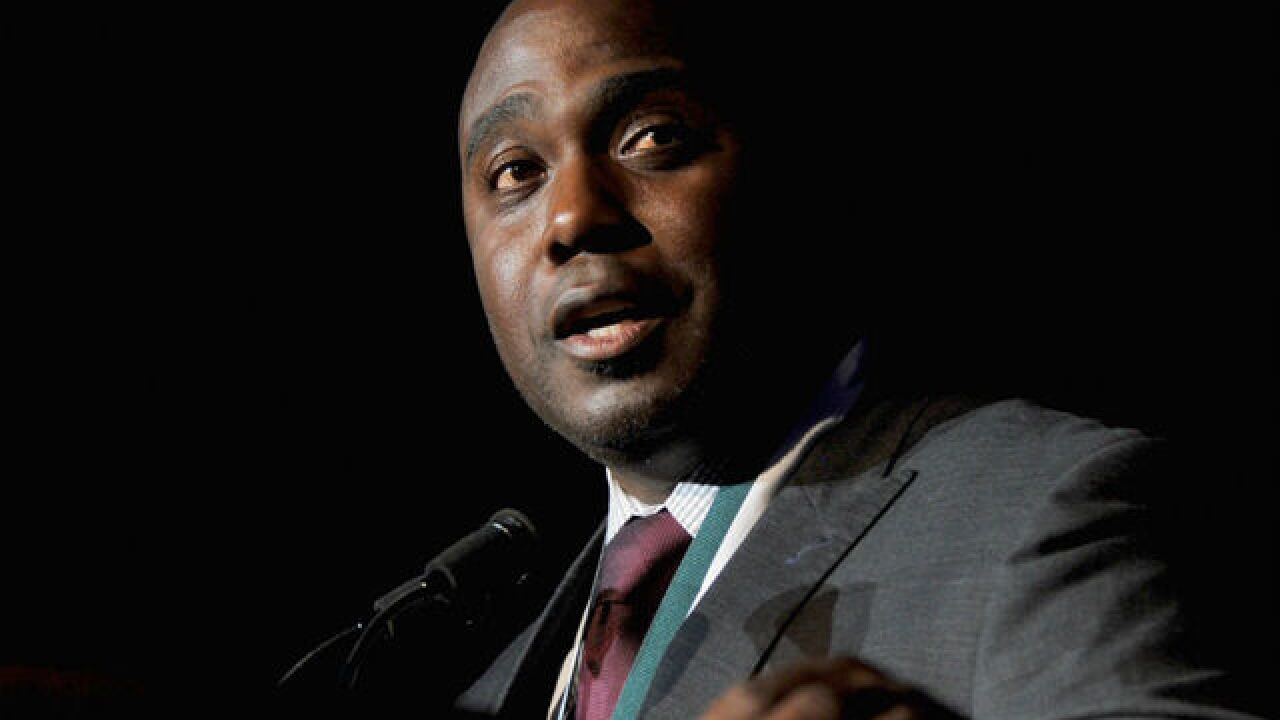 Faulk works as an analyst for NFL Network.

He was named in a lawsuit filed Monday by a former NFL Network employee.The employee, Jami Cantor, was a wardrobe stylist from 2006 until she was dismissed in October 2016.

Cantor said Faulk fondled and groped her and asked her "deeply personal and invasive questions" about her sex life, according to the lawsuit.

Heath Evans, Ike Taylor, ESPN analyst Donovan McNabb and an executive for The Ringer were also named in the lawsuit. Evans and Taylor have also been suspended by NFL Network.