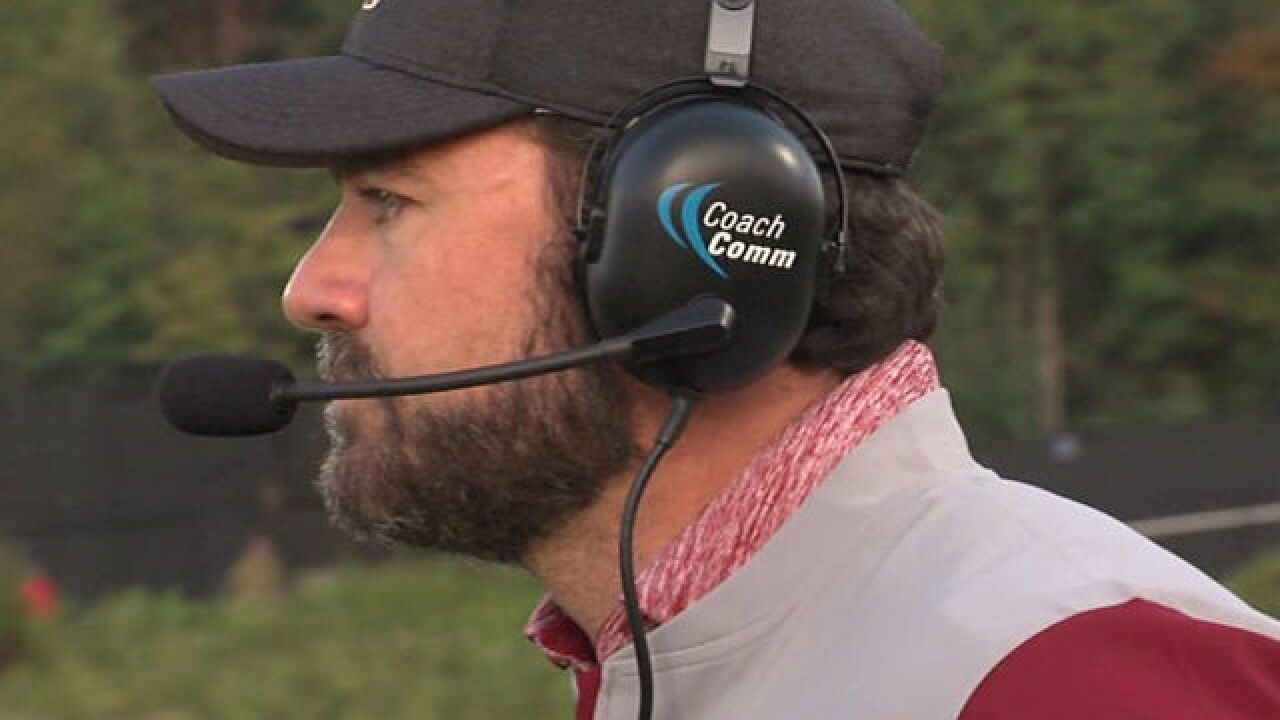 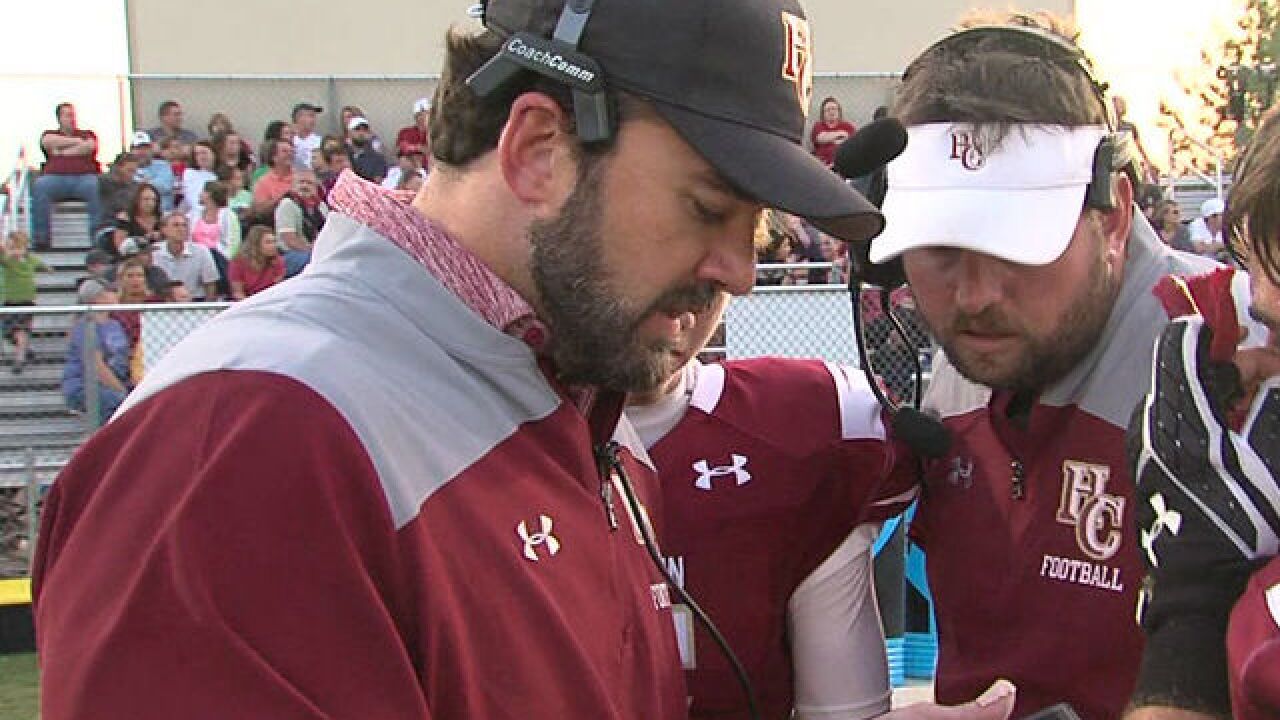 "It's strange, at times," Saturday said. "I start looking around to see who they're talking to."

As coach, Saturday channels the "Dungy Days," leaning on the teachings of Tony Dungy, Jim Caldwell and Jim Mora, the coaches he played under.

Saturday has three kids, including a junior on the team who is currently out with a back injury.

Saturday said he doesn't know if he'd be coaching the team if not for his son.

"That got me in," Saturday said. "When we moved here, I started coaching with him. I knew I'd do something with football. ... But the schedule for high school and being able to be around my daughter and son in the time I have, for scheduling purposes, this is the right fit."

The 14-year NFL veteran said he strives to have Dungy's demeanor on the sidelines, but often falls short.

"I will say this: I'm much more of a screamer in practice than on gameday," Saturday said. "On gameday, the hay's in the barn."

Saturday started 202 games in the NFL, most with the Indianapolis Colts.

"This level of football, for me, is its purest form," he said. "When games are over, if you lose, you know somebody is crying. I feel like the balance of developing them as young men and adults and what they should do and the impact they can have on their own community through this sport is why I do it. And I love it."