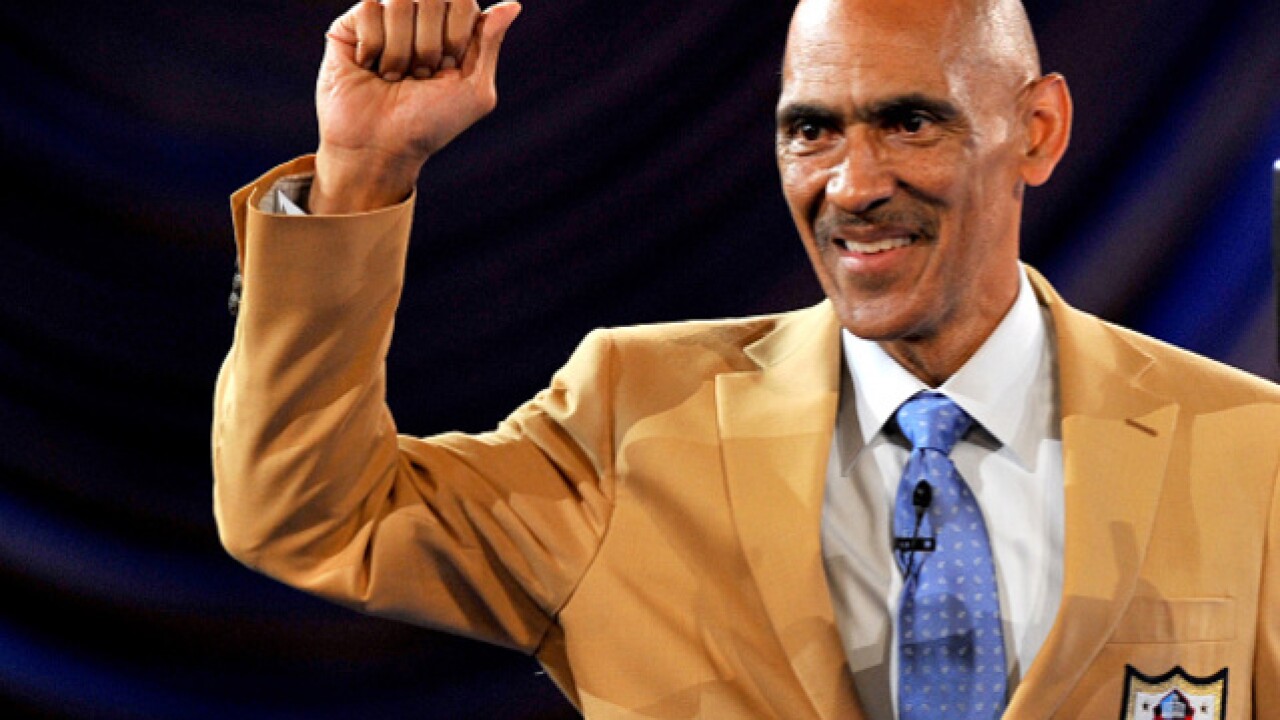 Dungy, who coached the Colts from 2002-2008, led the team to its first and only Super Bowl victory in 2007 – becoming the first black head coach in NFL history to win the Super Bowl. He was inducted into the Pro Football Hall of Fame in 2016. Since his retirement from the sport, Dungy has worked as an NFL commentator and as the national spokesman for All Pro Dad, an organization dedicated to promoting fatherhood around the world.

Although long contentious, the debate over removing Confederate monuments has flared up again nationally following violence at a “Unite the Right” rally in Charlottesville, Virginia that attracted members of neo-Nazi, Ku Klu Klan and other white supremacist groups and resulted in 19 injuries and one death.

The rally was, in part, a protest over plans to remove a statute of Confederate General Robert E. Lee from the University of Virginia’s campus.

On Thursday, Dungy joined the debate by pledging $5,000 to help move a Confederate statue called “Memoria In Aeterna” from the former Hillsborough County courthouse in Tampa, where he and his wife Lauren now live.

Our County says private $$ must be raised to move Confederate statue. Lauren and I are in for $5K. We challenge Bucs Rays Lightning to help! pic.twitter.com/dGRd1BTFkp

Dungy challenged Tampa’s three local sports teams – the Rays, Buccaneers and Lightning – to join him in donating to move the monument. By Thursday afternoon, the teams released a joint statement saying they would do just that.

A joint statement from the Buccaneers, Lightning and Rays: pic.twitter.com/A825Lj0a1M

According to the Tampa Bay Times, county commissioners voted Wednesday to move the monument to a small family cemetery in Brandon, Florida – if $140,000 in private money could be raised within 30 days to do so.