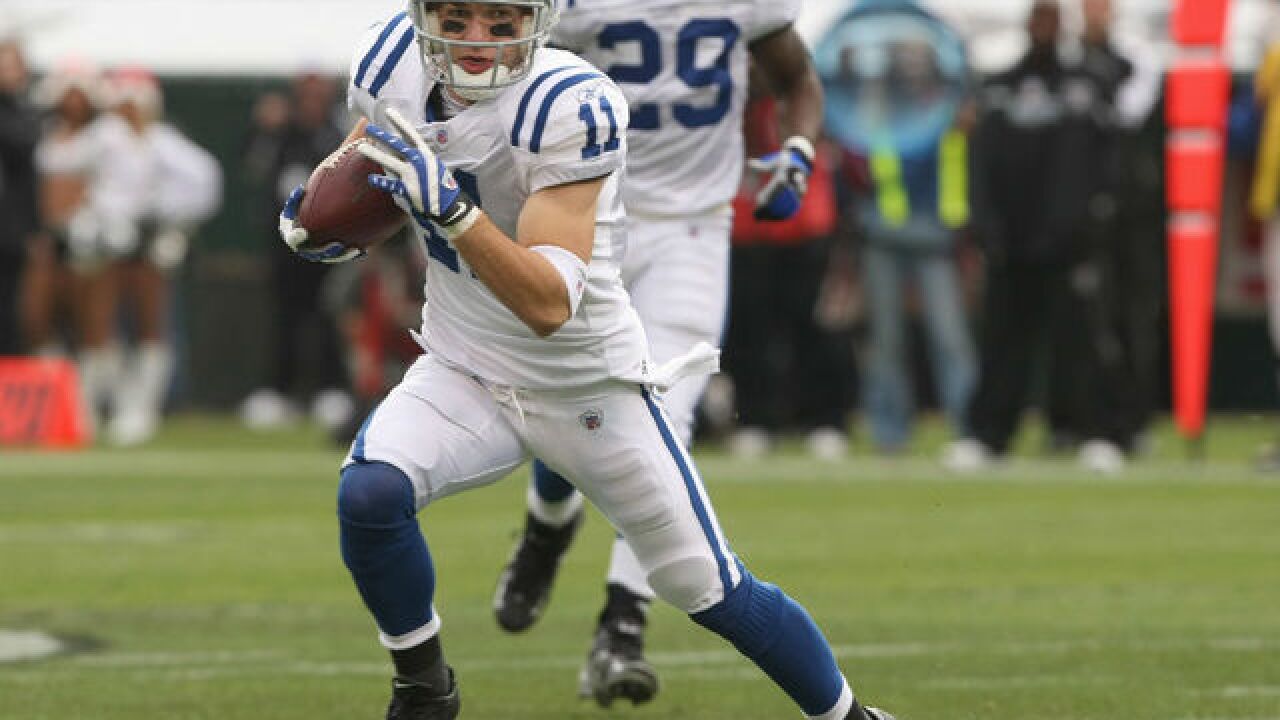 Cleveland.com reports the former and Ohio State Buckeyes player recently met with the National Republican Congressional Committee to express interest in a bid for Ohio's 16th Congressional District. His decision is expected soon.

U.S. Rep. Jim Renacci is running for governor and expected to vacate the 16th District seat next year. Third-term state Rep. Christina Hagan, of Stark County, and two-time state Rep. and former state Sen. Tom Patton, of Strongsville, are vying to succeed him. Both are fellow Republicans.

Gonzalez played 40 games for the Colts, catching 99 passes for 1,307 yards and seven touchdowns. He has worked in business since leaving the NFL in 2012.

Peyton Manning has 'no interest' in politics | Pacers WaitTime: Get that popcorn and beer faster at Pacers games, thanks to technology | George Hill learned he was getting traded in a voicemail | LIST: What are former Colts quarterback Peyton Manning's best games? | Why the Colts (don't) suck: Defending the 2016 Indianapolis Colts from Deadspin