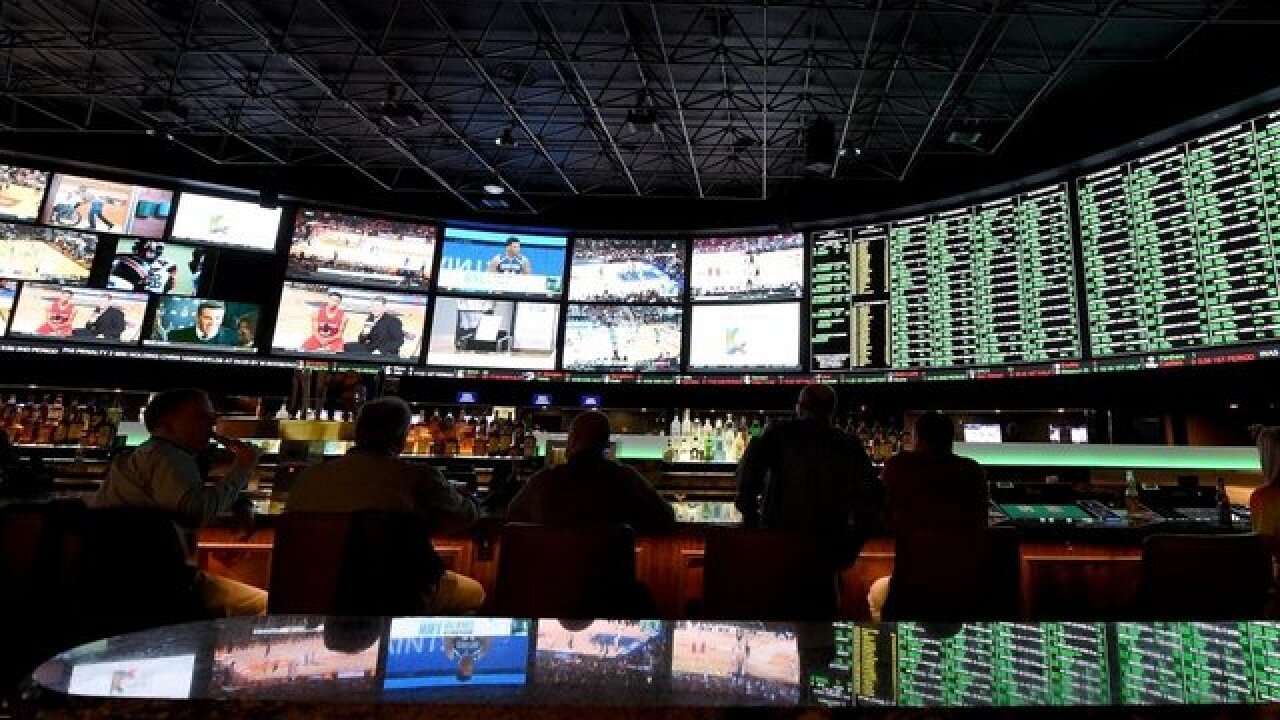 INDIANAPOLIS (AP) - A state lawmaker says he may sponsor legislation that would make betting on sports legal in Indiana depending on how the U.S. Supreme Court rules in a pending case.

The high court is considering a case out of New Jersey that could open to door for states to legalize gambling on sporting events.

Republican Rep. Alan Morrison of Terre Haute wants to do the same in Indiana. But his opposition includes the NCAA.

The Indianapolis-based college sports governing body opposes sports gambling. It even bars any of its championship events from being held in Nevada.

Morrison says restricting college bets in Indiana "would be a pretty big burden" for the state's gaming facilities.