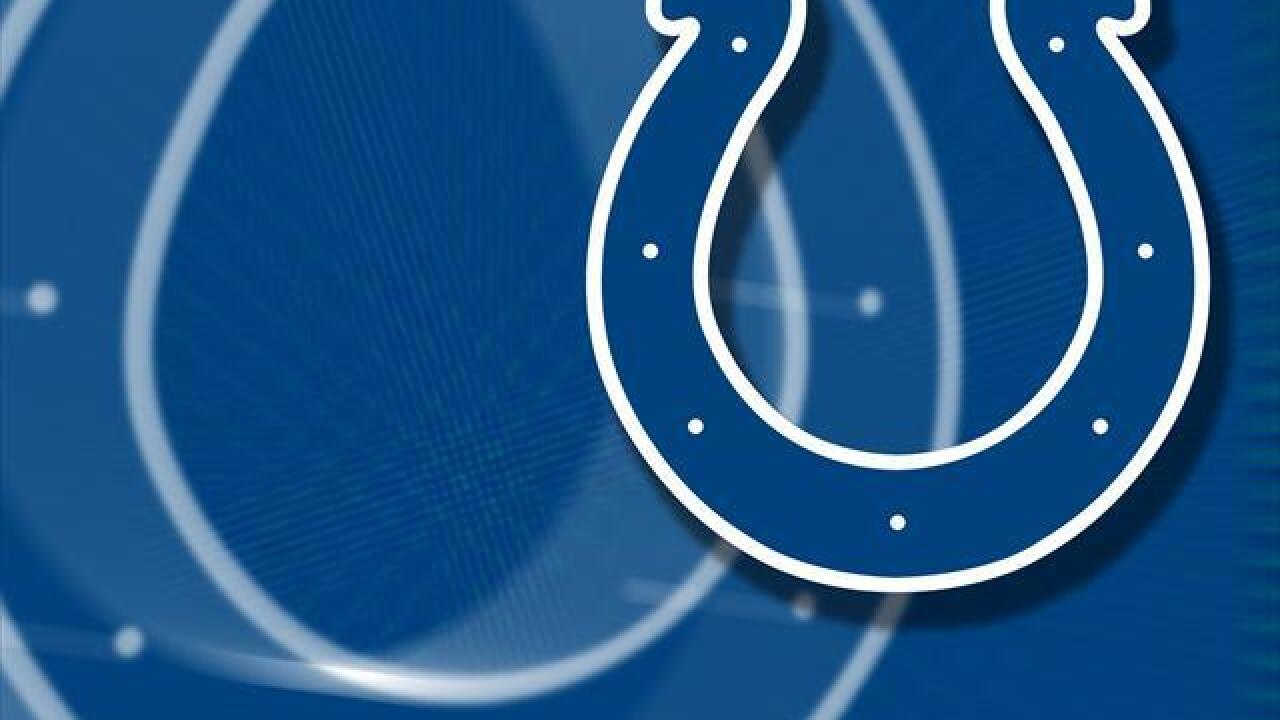 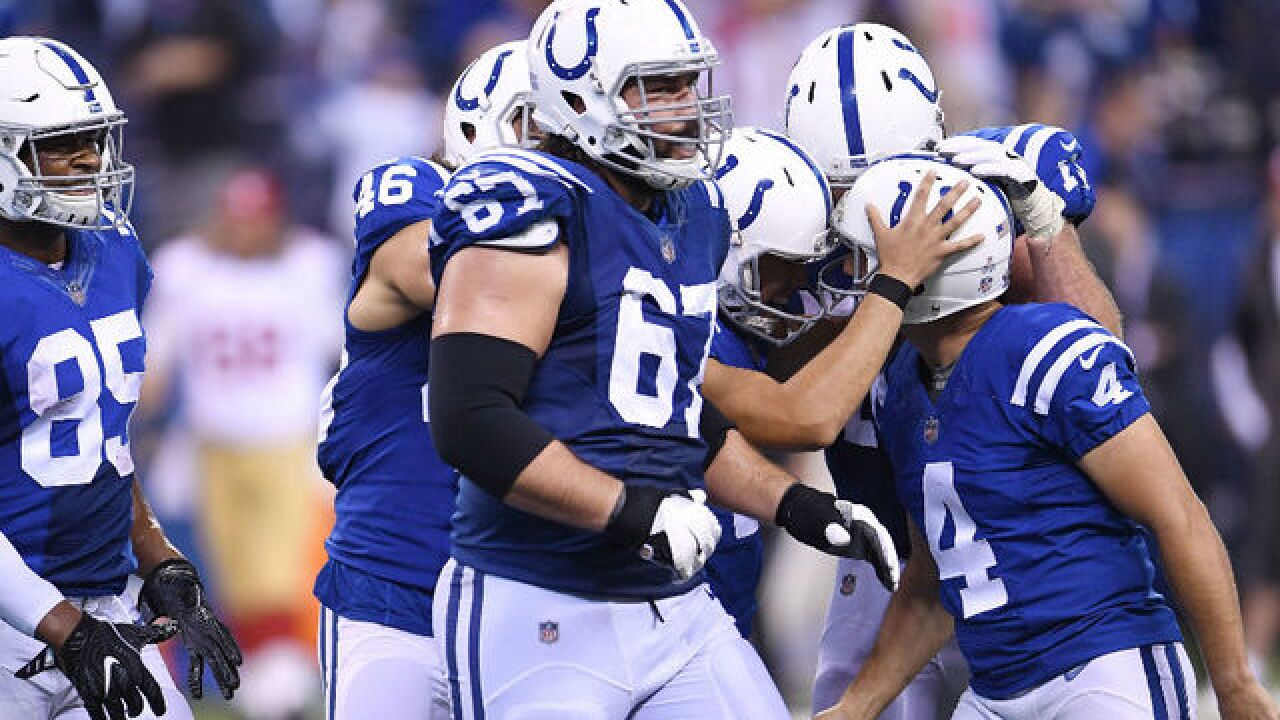 INDIANAPOLIS -- Spring may have just begun but Football season is only a few months away and the Indianapolis Colts have already released their preseason schedule for 2018.

The Colts will play their preseason opener on the road against the Seattle Seahawks although the date for that game has not been released.

See their full preseason schedule below:

The times for each game have not yet been released.

MORE TOP STORIES |  Two men killed after two planes collide at Marion airport  |  One person killed, five others injured after pursuit ends in fiery crash on Indy's east side  |  Man identified who was shot during meeting to sell drone in Lawrence  |  IMPD: Mother, son arrested with more than $1 million in meth, cocaine  |   Indianapolis man charged with murder of longtime friend