More doubt now on when QB will return 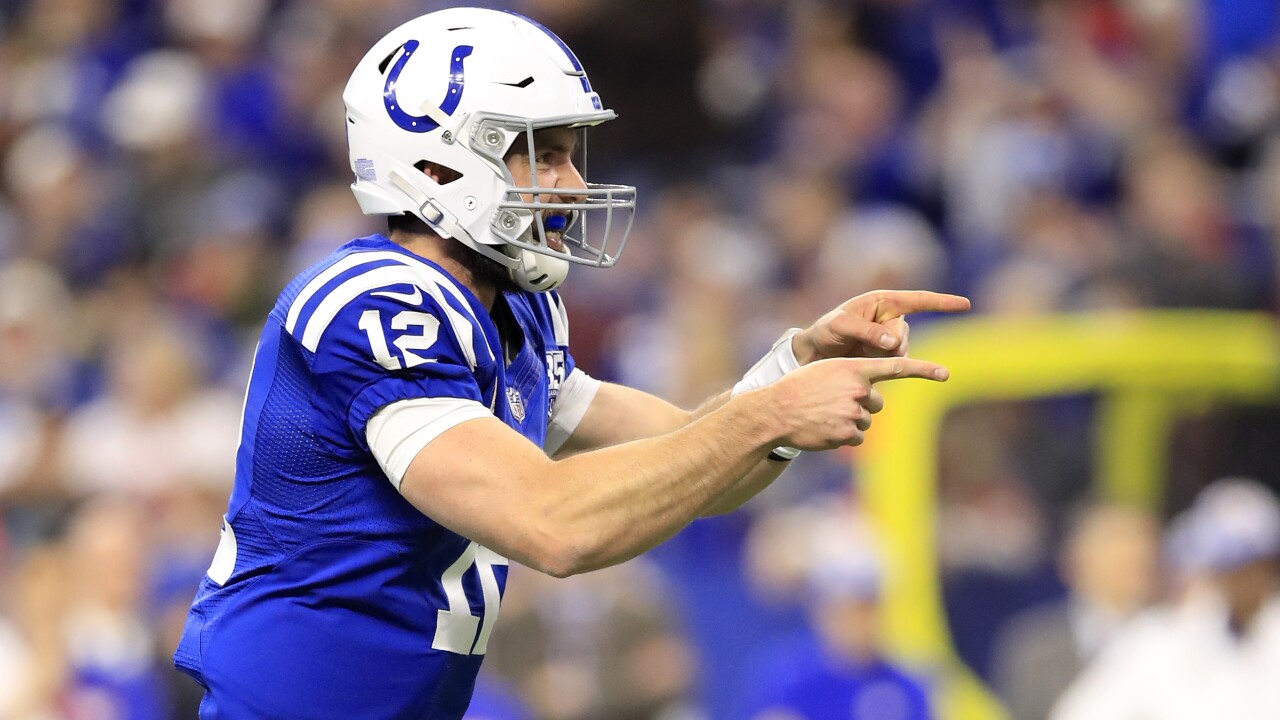 In an interview with SiriusXM NFL Radio, Irsay said Luck has a bone issue in his lower left leg. The owner referred to it as "a small little bone."

"I know everyone's had their questions about Andrew and that sort of thing, but I really feel confident that he's going to find his way through this thing," Irsay said.

The revelation adds to the big question: when will luck be ready to play?

He has been held out of practice and the Colts first pre-season game because of a calf strain, and Luck will not play in Saturday's home game against Cleveland and the practices leading up to it.

Luck suffered the calf injury in April and did not take part in the team's spring minicamp.

The Colts open the regular season on the road at the Chargers, September 8.