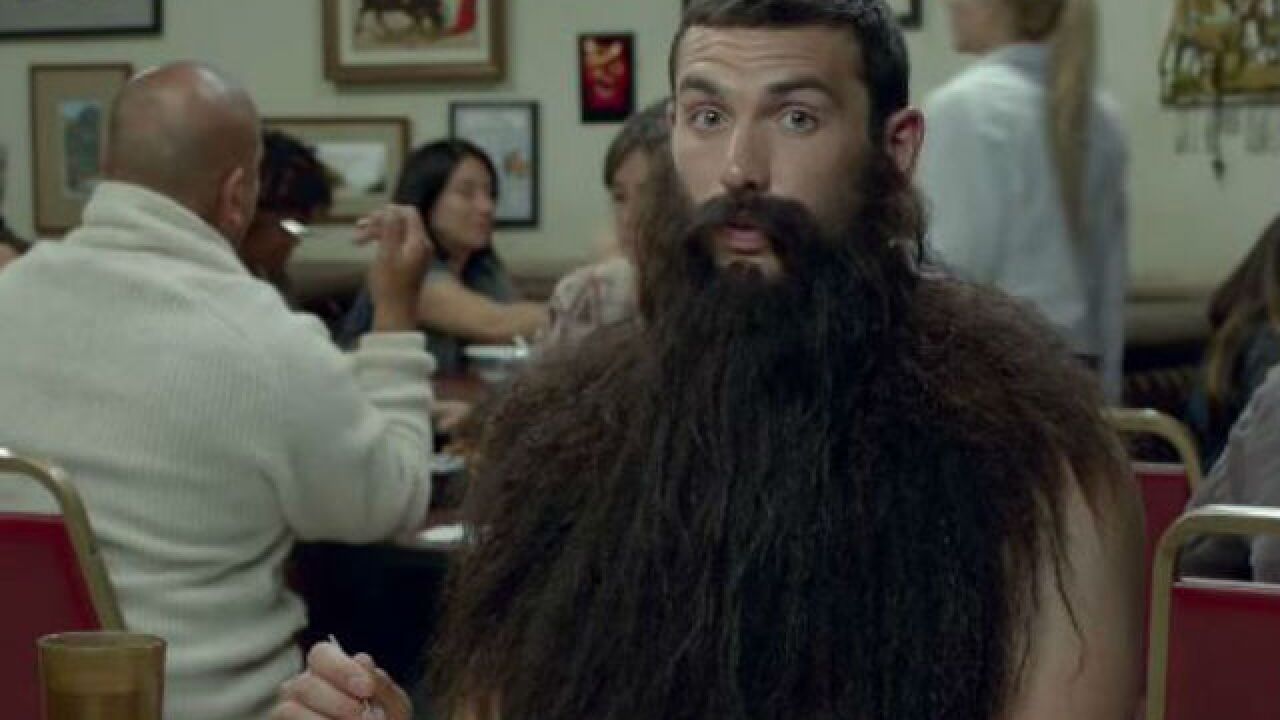 Colts quarterback Andrew Luck is a superstar on the football field, and a budding one off it.

Luck has starred in many recent advertisements and promotions, including stumping for Nike and DirecTV.

“Andrew luck is a dream to marketing because he is personable, he is likeable, he's both self-deprecating and self-confidence all rolled into one,” said Jennifer Dzwonar, a partner with Borshoff, an Indianapolis public relations agency.

Luck’s commercials reach thousands of people through both TV and on YouTube.

In the DirecTV ad, Luck made fun of the neckbeard he was wearing last season.

The Nike ad was considerably more serious, with video of Luck training and working out while he talked about the things he couldn’t control, like the situation he was in.

Luck also took etiquette lessons in England with an expert in a video produced by the NFL.

His growing marketing persona reminds some people of a former Colts quarterback.

“One of the interesting stories about Andrew is the big shoes he was filling,” Dzwonar said. “I mean I can't imagine who wants to follow Peyton anywhere, much less into that role. … They both kind of have that theatrical draw which is great, and I think it's just great for Indianapolis. They've had amazing luck twice, no pun intended.”

Tune in Monday, Sept. 21 for Monday Night Football on RTV6 when the Colts take on the New York Jets. Coverage begins on RTV6 at 4 p.m. on The Now Indy. Kickoff is at 8:30 p.m