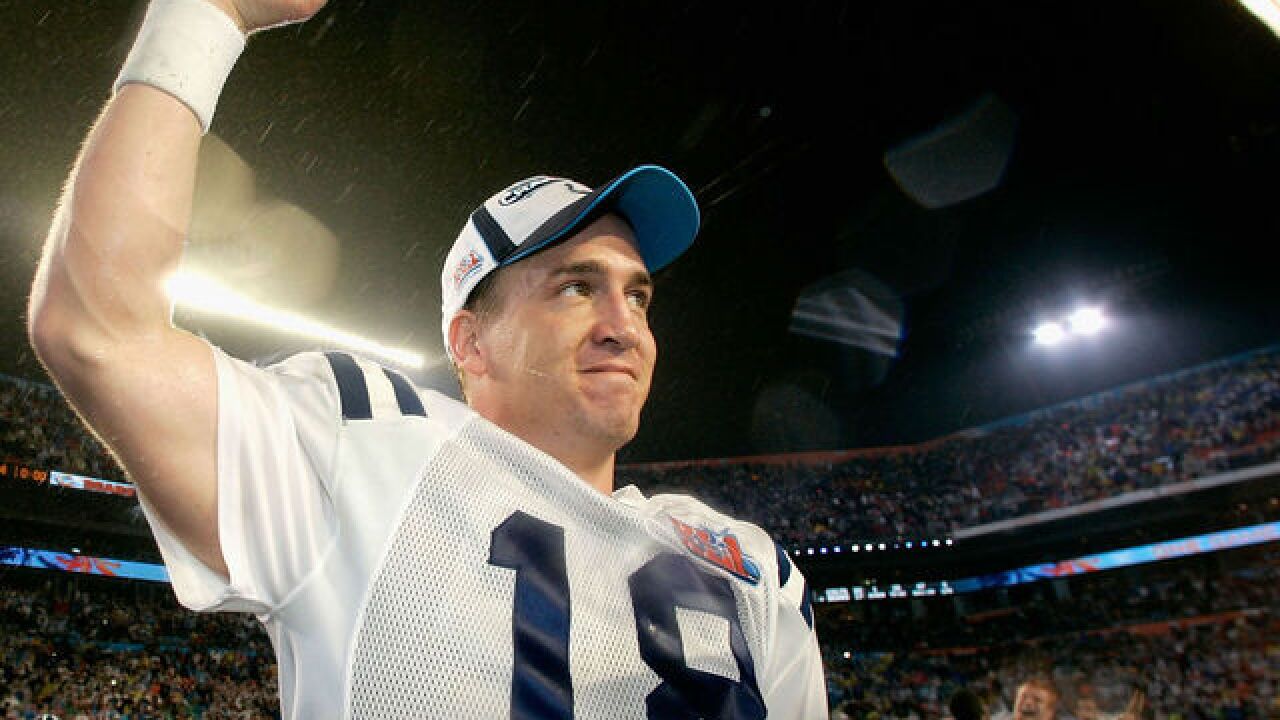 The 60th annual race will be held Sunday in Daytona Beach, Florida. It's the season-opening race for the NASCAR Cup Series.

Manning will be driving a Toyota Camry XSE.

“Serving as the Honorary Pace Car Driver will be a truly unique and exciting experience,” Manning said in a release. “I want to thank NASCAR, Daytona International Speedway and Nationwide for making this possible. I’m really looking forward to race day.”

Since his retirement from the NFL in 2016, Manning has starred in commercials, hosted the ESPYs, and has even been rumored in the political world.