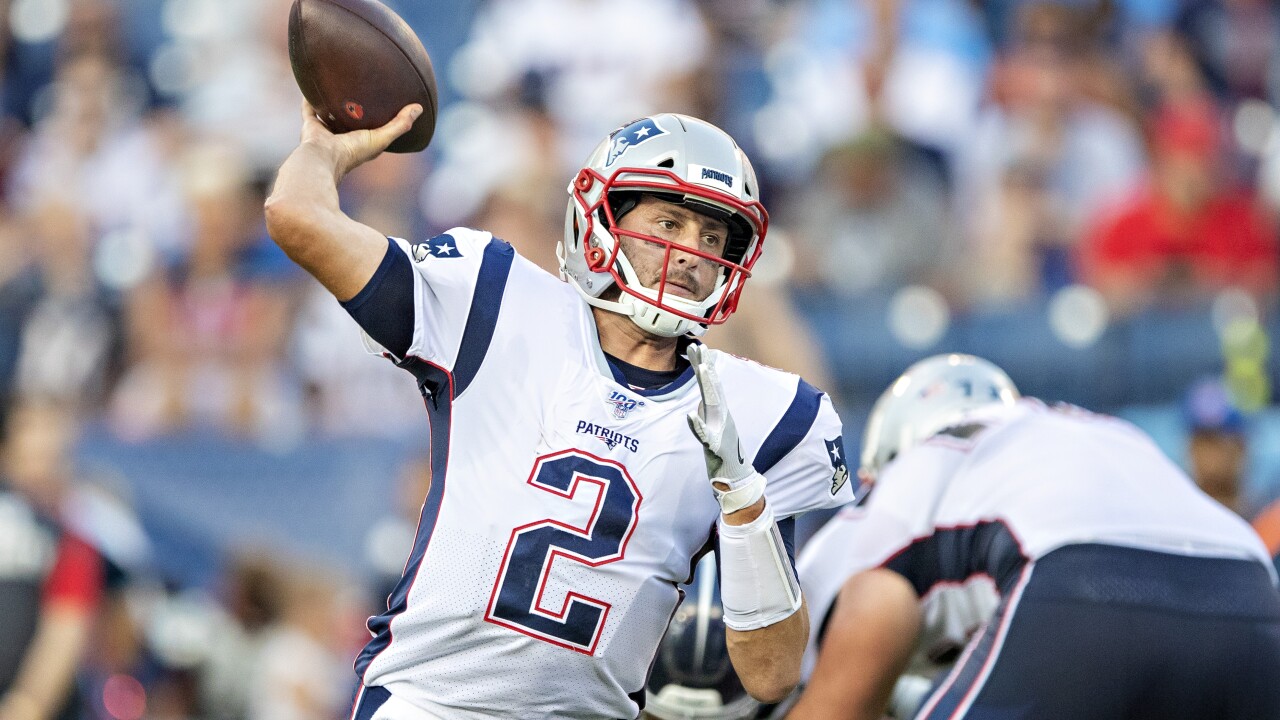 According to an ESPN report, the Colts offer is a three-year, $12 million deal that includes $9 million guaranteed.