The Colts were terrible last year. Here are some new perks from the team for season ticket holders 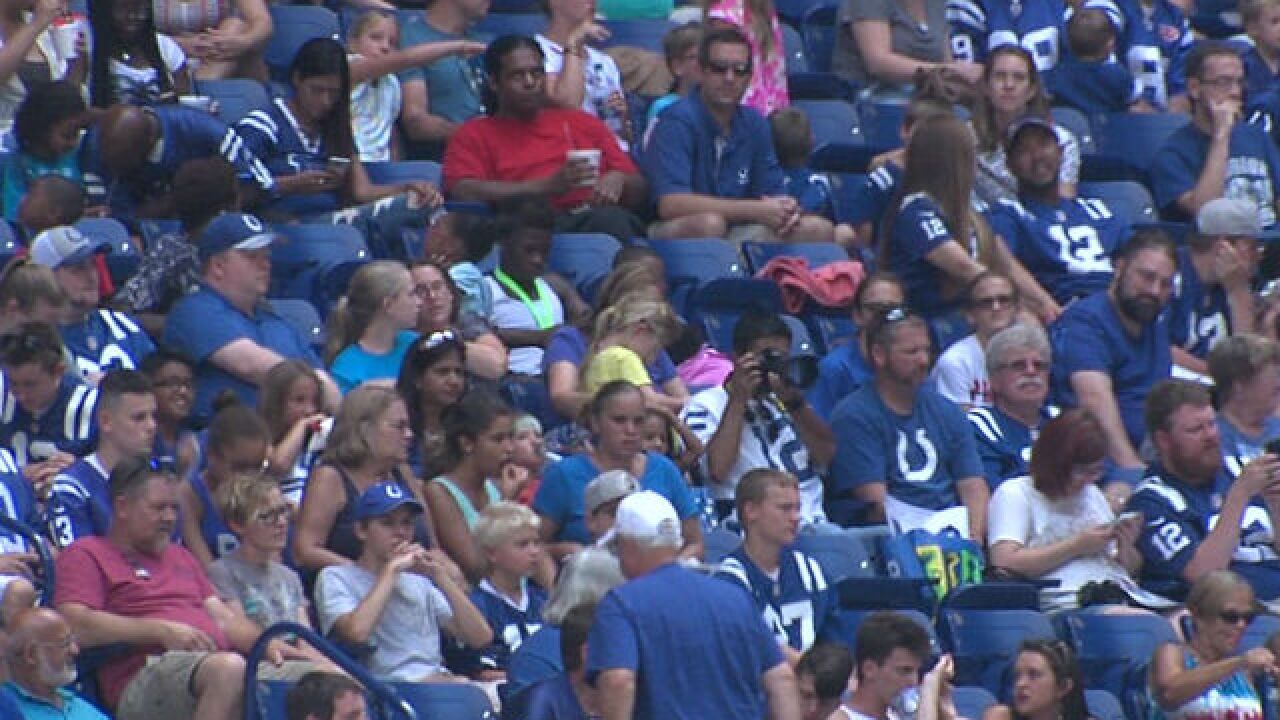 INDIANAPOLIS -- The Indianapolis Colts announced new programs for season ticket holders beginning in the 2018 season. The reason for the new programs? Because the team stunk last year.

The 2017 Colts finished 4-12, so team owner and CEO Jim Irsay sent a letter to current season ticket holders, announcing the new programs to try and keep fans interested in the team.

The first big news: Non-club tickets will not increase in price for the 2018 season.

"This season clearly did not live up to the standards we've all set for this team," the letter read. "This was only our fifth losing season in the past 24 years, so I share your frustration."

The other new programs are:

The details of the two programs are not fully known yet, but the team says more information will come.