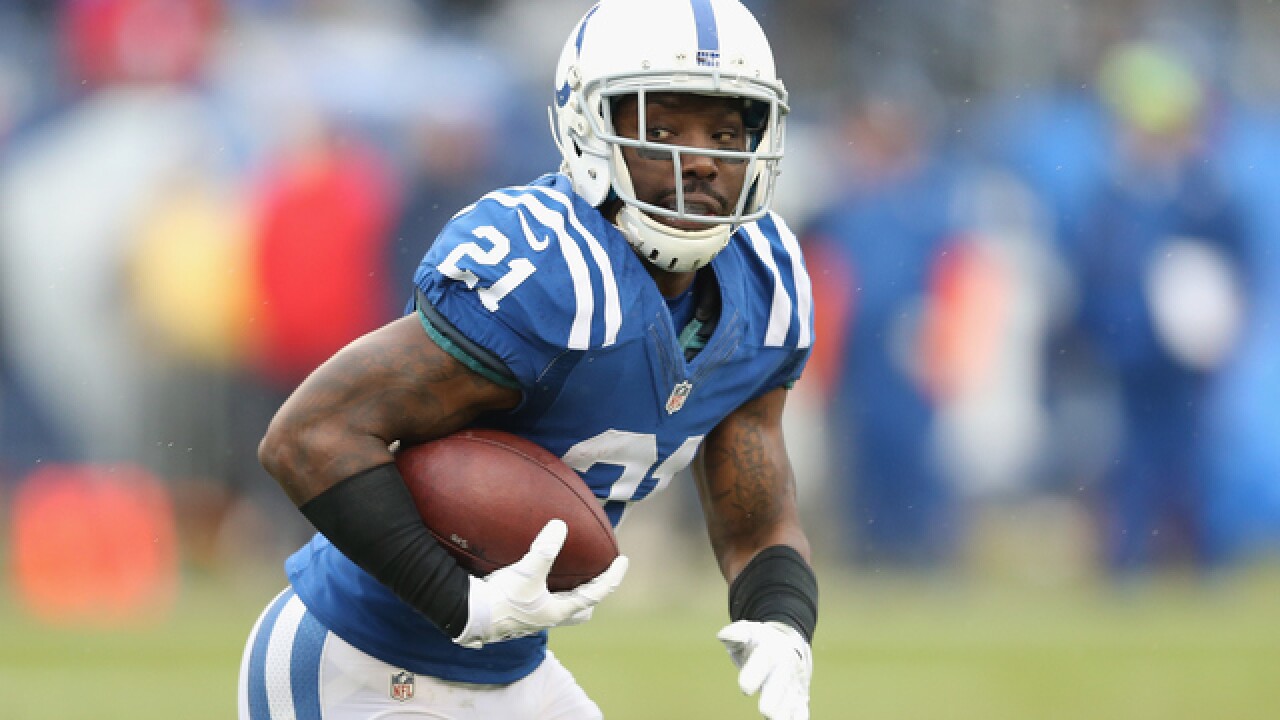 INDIANAPOLIS (AP) — The Indianapolis Colts will be missing starting cornerback Vontae Davis on Sunday in Houston.

Team officials announced Saturday that Davis did not make the trip because of a non-injury-related issue. No additional details were given.

Davis, a two-time Pro Bowler, was not listed on the injury report this week. There were rumors earlier in the week that Davis might be dealt before Tuesday’s trade deadline, but no move was made.

He told reporters Monday that he would always consider Indianapolis a special place because his career “blossomed” with the Colts.

#INDvsHOU Update: Vontae Davis is listed as out for Sunday’s game at Houston (Non-Injury Related). He will not make the trip with the team.

It’s not clear who will replace Davis in the lineup against the Texans. Rookie cornerback Quincy Wilson already was ruled out with a knee injury.