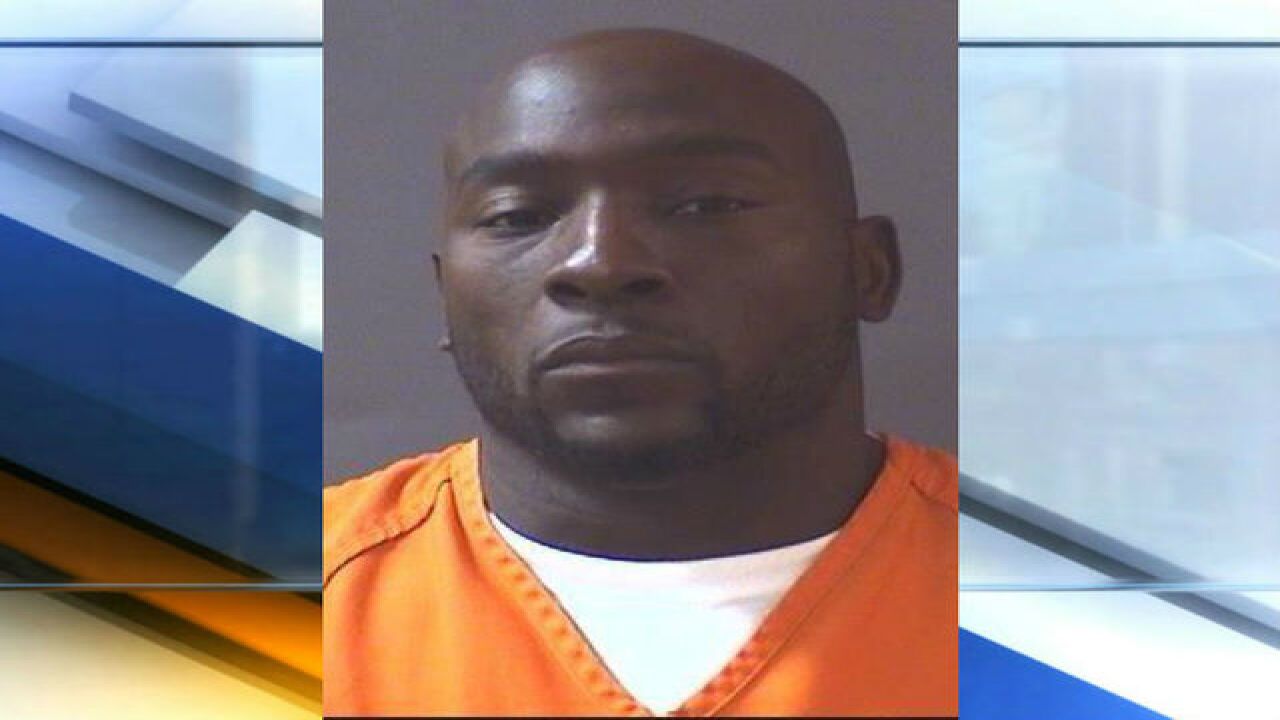 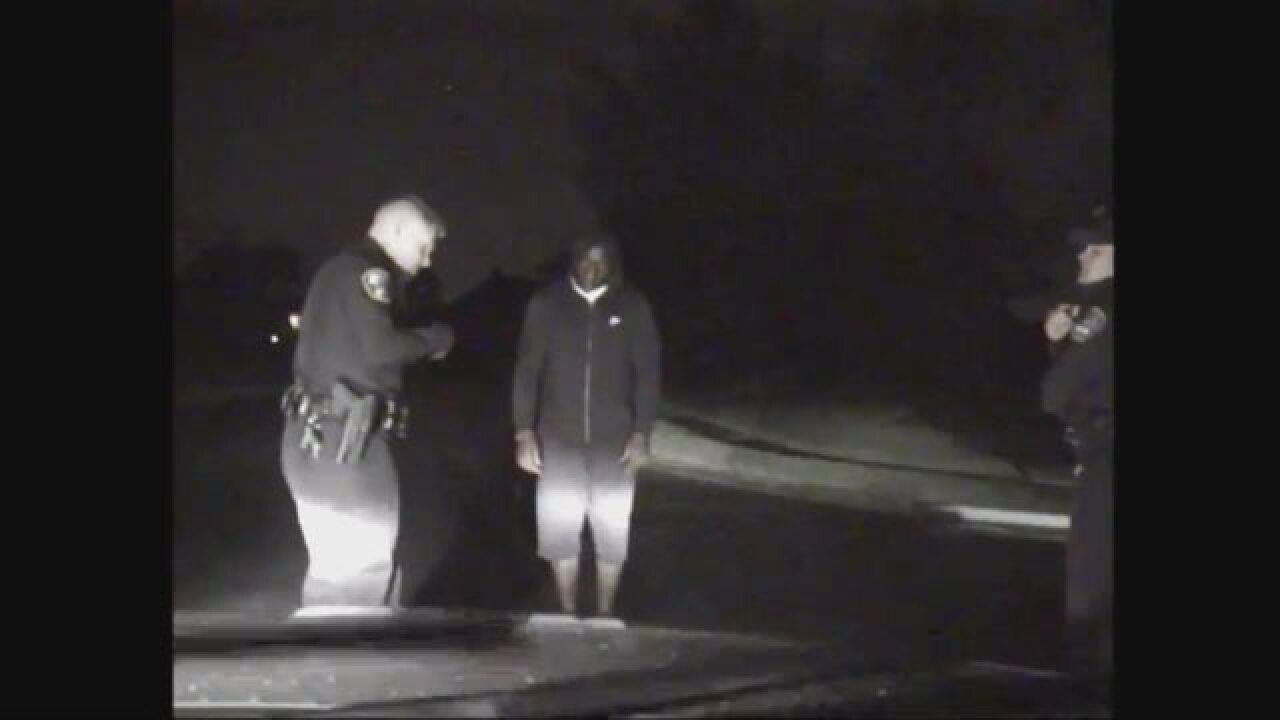 Mathis, 36, was pulled over on October 24 for driving the wrong way on a one-way street.

According to a report from Carmel police, Mathis’ speech was “slow and thick and he appeared lost and confused.”

Mathis told the officer he was on his way home but had no idea where he was.

Mathis told the arresting officer he had one shot of Cognac and had taken a sleeping aid and later told police he had also taken two shots of Crown Royal, according to the police report.

Mathis joined the Colts in 2003 and retired earlier this year after 14 seasons with the team. He spent the past season doing “Pass Rush Consulting and Player Development” with the Colts.

Mathis was suspended for four games in the 2014 season for violating the NFL’s policy on performance-enhancing drugs. He claimed those drugs were fertility medication he was taking while he and his wife were trying to have a baby.