When Peyton Manning was fined for taunting 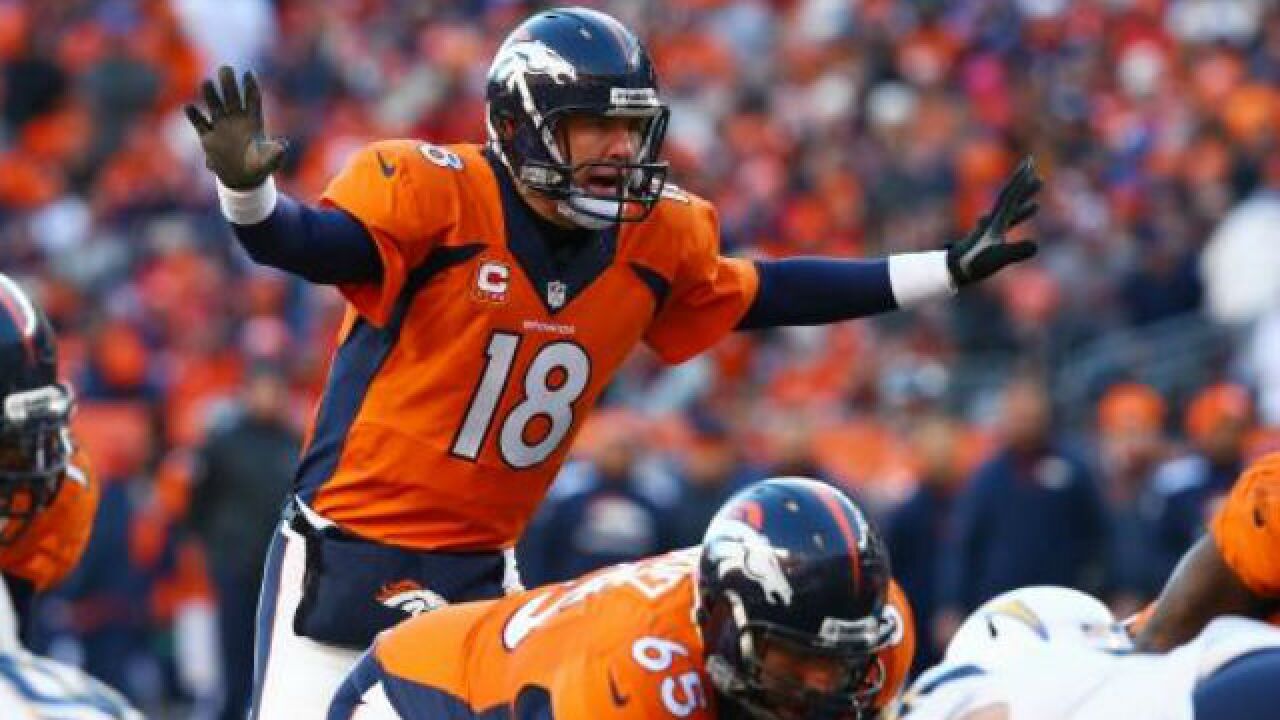 <div> "Omaha" became a trending topic on Twitter after Peyton Manning shouted it 44 times before the snap in Denver’s divisional round win over San Diego. (Doug Pensinger/Getty Images)</div> <div>  </div>

First, the background of the story from a 2014 Broncos-Texans preseason game.

This apparently upset Manning. Just before halftime, Manning threw a 29-yard touchdown pass to Emmanuel Sanders -- right in front of Swearinger. During the touchdown celebration, Manning ran down the field, all 29 yards of it, to get in Swearinger's face about the play.

Manning was flagged 15 yards for taunting, and later fined $8,268, according to ESPN.

How did Manning react to the flag?

"Fifteen yards with five seconds left in the half doesn't hurt you that much," Manning said. "I think if you're going to get one that's a good time to get one."

It was Manning's only unsportsmanlike conduct penalty of his career.

We'll probably never know exactly what Manning said to Swearinger. Neither has released what was said to draw the flag and fine.