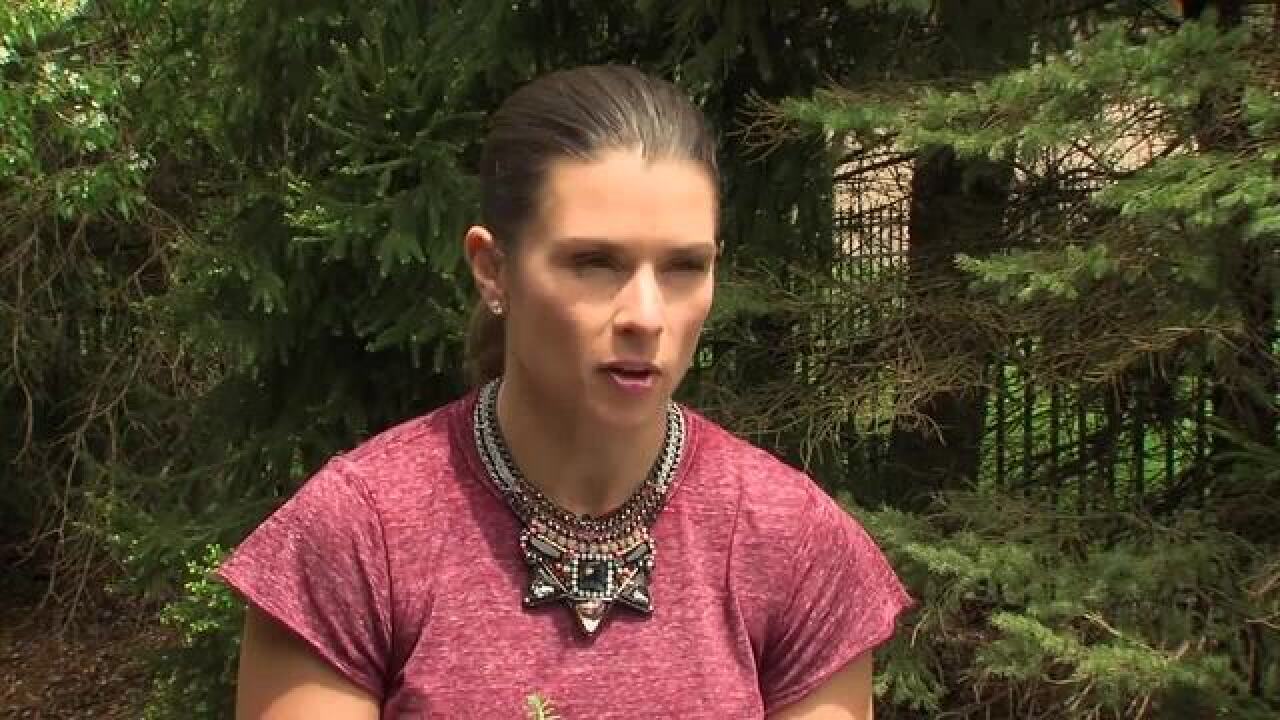 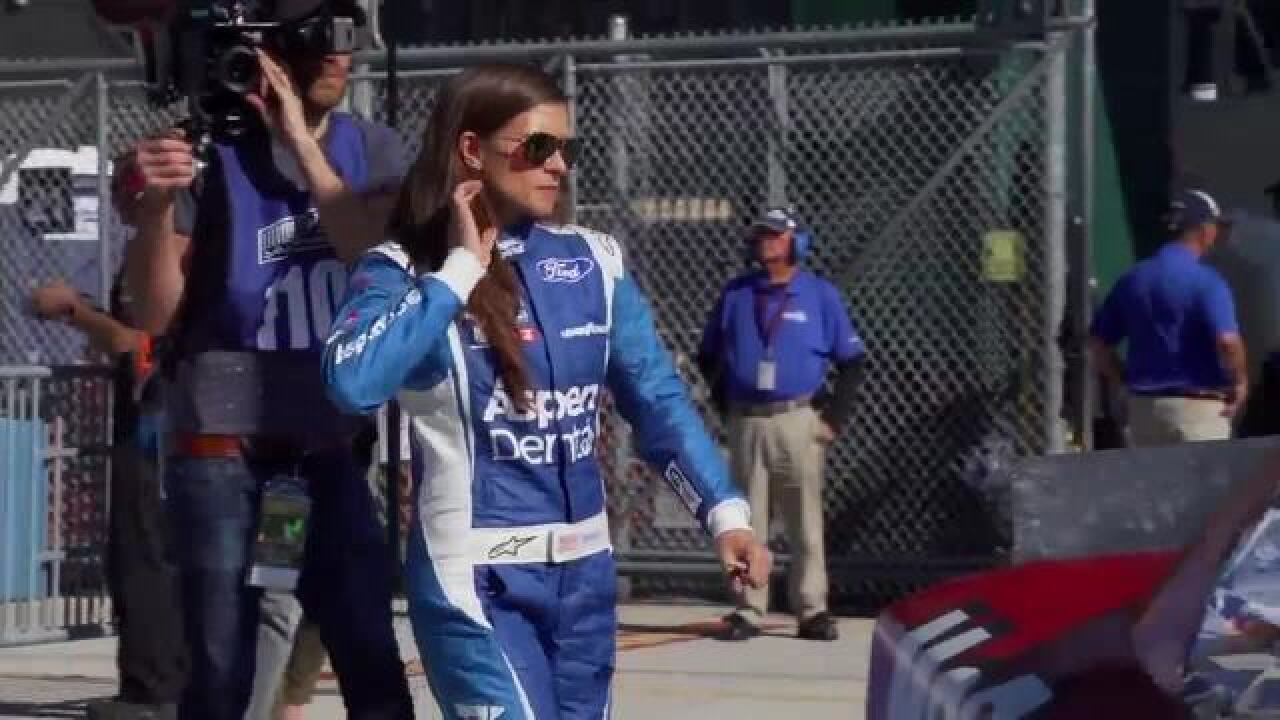 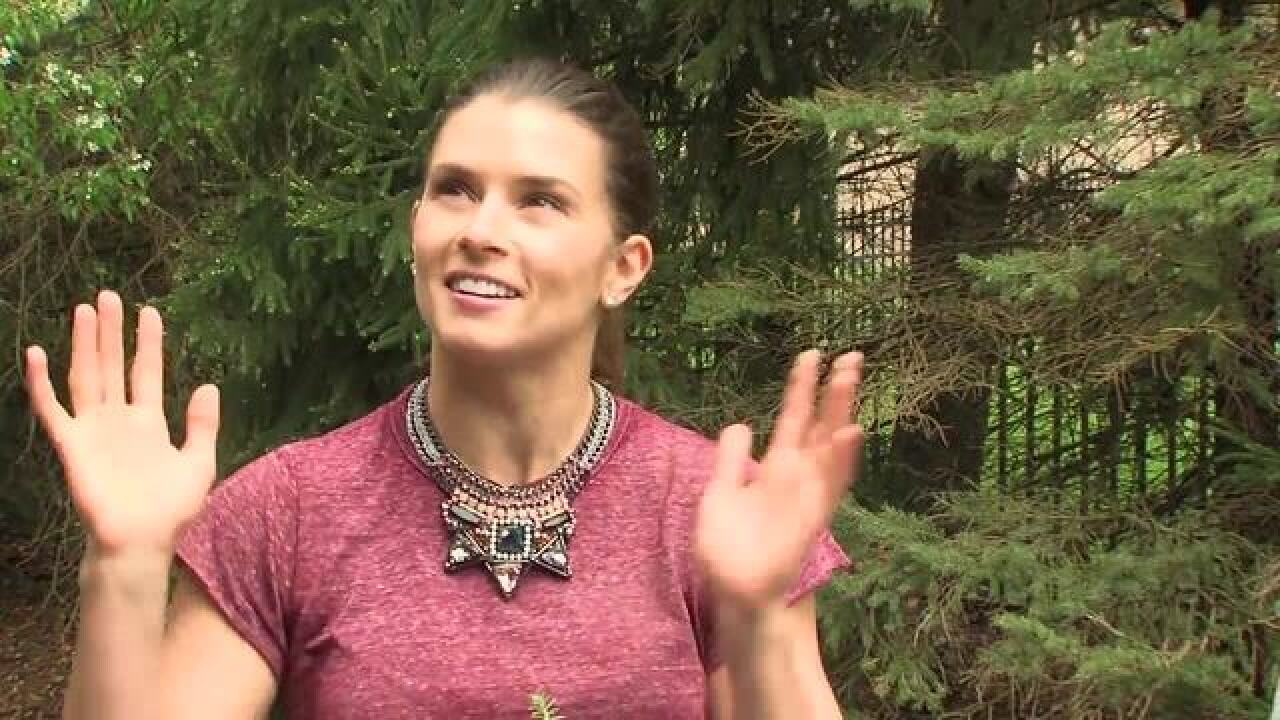 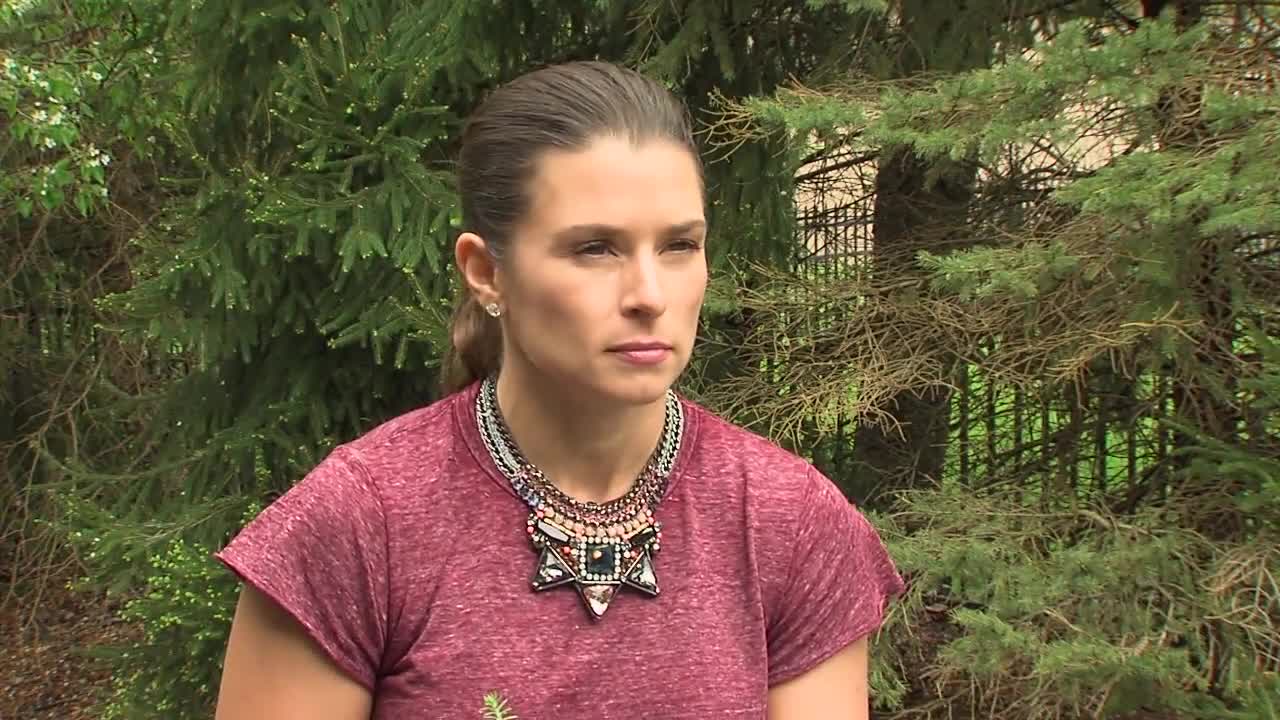 INDIANAPOLIS -- As Danica Patrick prepares to make her last trip around the track as a professional racecar driver at the Indianapolis 500, her future is already starting to fill with big gigs.

Patrick has been tapped to host the 2018 ESPYS this July in Los Angeles and she'll be the first female to host the sports award show, ever.

Being a first isn't a new thing for Patrick, who has also been the first female driver to lead laps and score a top-five finish in the Indianapolis 500 as well as the first woman to win a major-league open-wheel race in a North American Series after her 2008 IndyCar Series victory in the Indy Japan 300.

She was also the first woman to win a NASCAR Cup Series pole and finished eighth in that Daytona 500 race achieving the highest finishing position ever for a woman.

“Now, Danica Patrick continues her trailblazing career trajectory when she takes the stage on July 18 as the first woman to host ‘The ESPYS,’” said Alison Overholt, ESPN’s vice president and editor-in-chief, ESPN The Magazine, espnW and “The ESPYS.”