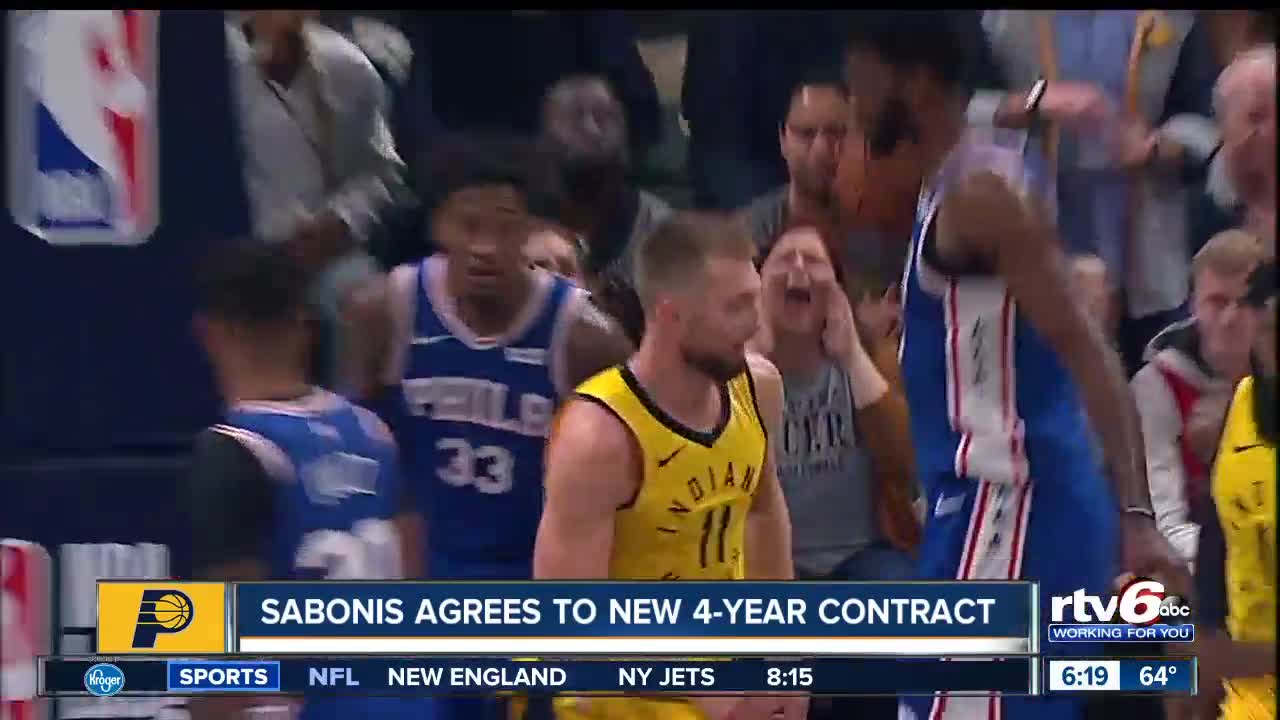 Indiana Pacer big man Domantas Sabonis and the team have come to terms on a multi-year contract extension, according to the team. 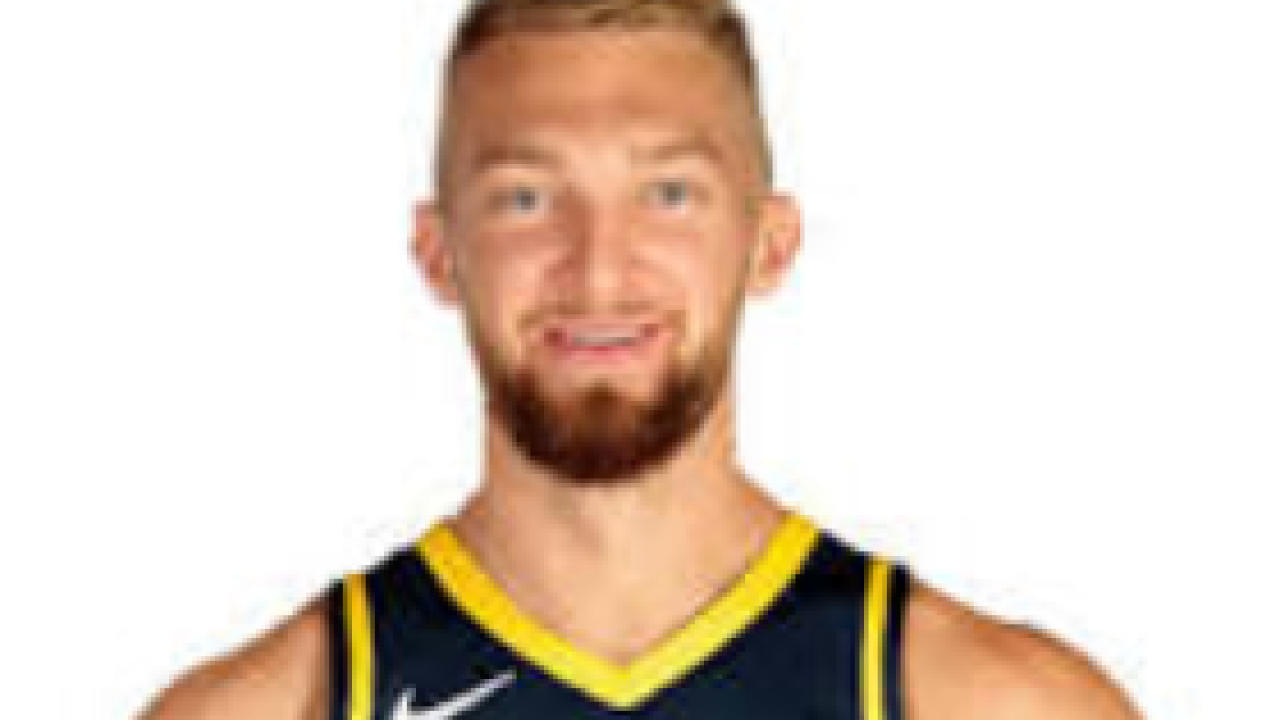 INDIANAPOLIS—Indiana Pacer big man Domantas Sabonis and the team have come to terms on a multi-year contract extension, according to the team.

ESPN reports the deal is for $77 million and four-years.

“I’m very excited to remain with the Pacers, this is where I wanted to be,” said Sabonis. “I appreciate the organization showing their confidence in me; and I’m ready to be part of what’s going to be a great year for our team.”

Sabonis, a power forward and center, is coming off his best NBA season, averaging 14-points and 9-rebounds for the Blue and Gold. His 59-percent shooting was seventh best in the NBA.

Sabonis is 23-years-old. He came to the Pacers in 2017 as part of the Paul George deal.

“We love the toughness that Domantas brings to our team, and we can’t wait to see him play in his expanded role this year,” said Pacers President of Basketball Operations Kevin Pritchard. “He’s had so much growth in his career; and we’re excited for what that means for his future, as well as the future of our team.”