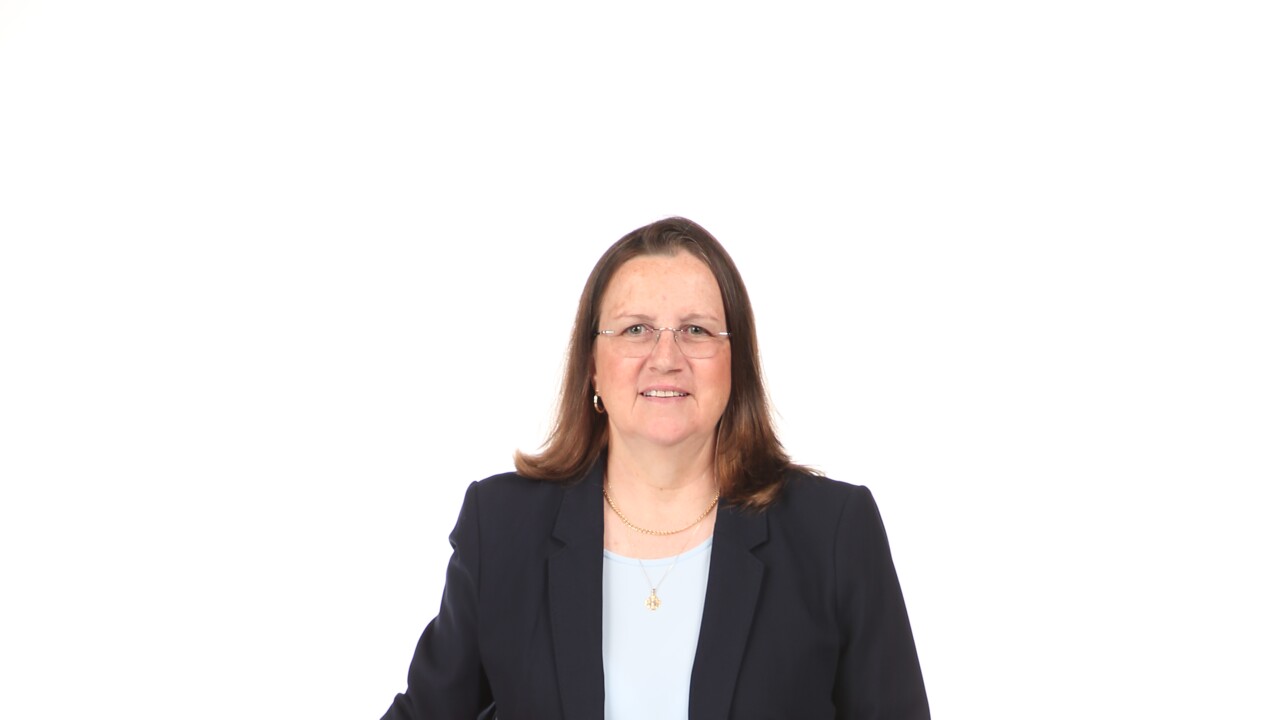 Copyright 2019 Scripps Media, Inc. All rights reserved. This material may not be published, broadcast, rewritten, or redistributed.
Ned Dishman/NBAE/Getty Images
WASHINGTON, DC - MAY 6: # of the Washington Mystics during 2019 WNBA Media Day at the Entertainment and Sports Arena in St. Elizabeth&#39;s on May 6, 2019 in Washington, DC.

Veteran coach Marianna Stanley will take over the Fever starting next season.

Stanley has been an assistant with the Washington Mystics for the last nine seasons.

The Women's Basketball Hall of Famer won two national championships as a college player and two more as a college coach. She was also the WNBA Coach of the Year back in 2002.

"The future of the Fever is bright with the addition of Coach Stanley to our organization," Dr. Allison Barber, Fever president and COO, said. "Our players and our fans know that we are committed to growing a competitive franchise that will make significant contributions to our community and to the future of women and girls in sports. I am optimistic about the work of Tamika, Coach Stanley, and our team."

The Fever also announced Tuesday that it's vice president of basketball operation, Tamika Catchings, will now take on the duties of general manager.

"We are excited to bring Marianne Stanley in as our Indiana Fever Head Coach," Catchings said. "Stanley is hands down one of the most decorated and experienced coaches in the WNBA. The thing that excites me most is her ability to see and teach the game. Coming off the Mystics' championship run this year, she brings a championship type mentality and knows what it takes to win – both on and off the court."