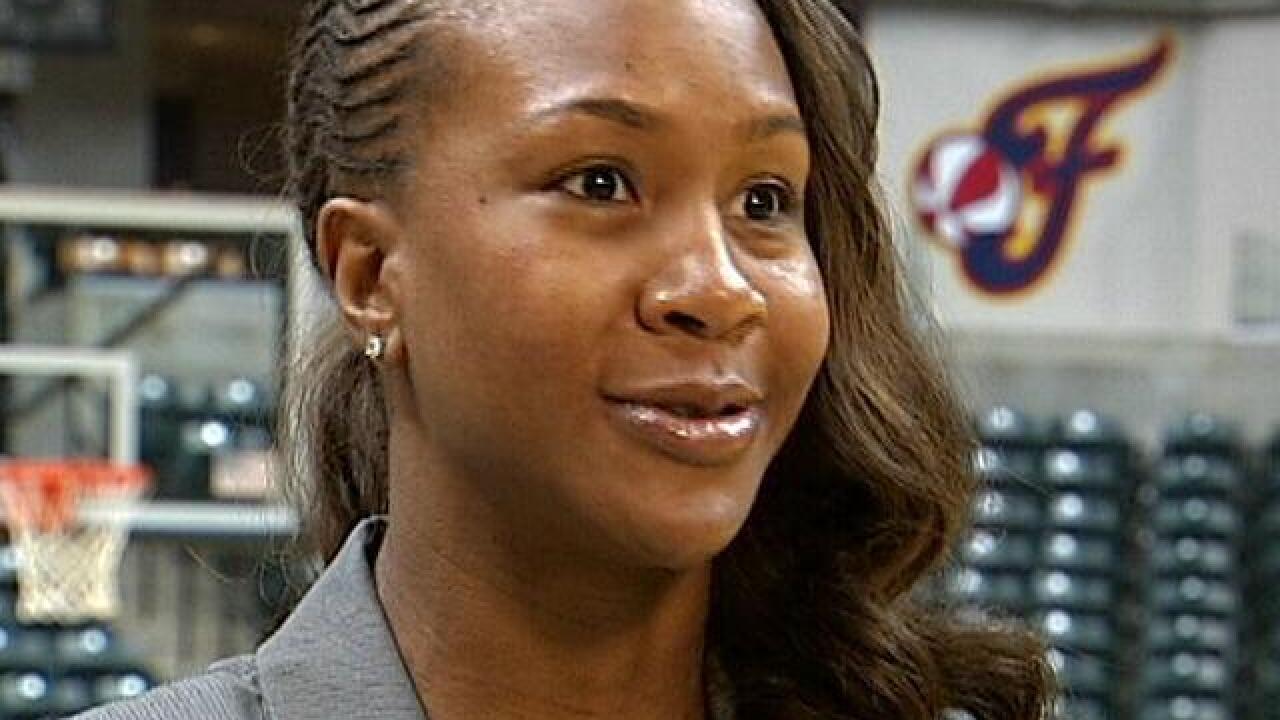 INDIANAPOLIS — Indiana Fever great Tamika Catchings will be inducted into the 2020 class of the Women's Basketball Hall of Fame.

The induction ceremony will take place June 13 in Knoxville, Tenn., according to a news release from the Fever.

“I am grateful and honored to be inducted into the Women’s Basketball Hall of Fame,” Catchings said. “I share this with all inductees, but especially my college coach, mentor and friend, Pat Summitt. She believed in me before I believed in myself which provided opportunities beyond my imagination. Her influence in my life continues to inspire me to use my voice and my platform to impact future generations.”

Catchings, who played college basketball at the University of Tennessee and won four Olympic gold medals with Team USA, currently works as the Fever's general manager and vice president of basketball operations.

She played 15 seasons with the Fever, was named the 2011 WNBA MVP and led the team to the 2012 WNBA championship.

Catchings is also a nominee for the Naismith Basketball Hall of Fame in Springfield, Mass. The finalists for the 2020 class will be named during the NBA All-Star festivities this weekend in Chicago, and the inductees will be announced in April at the men's NCAA Final Four in Atlanta.