For Pacers, it's five wins in six games 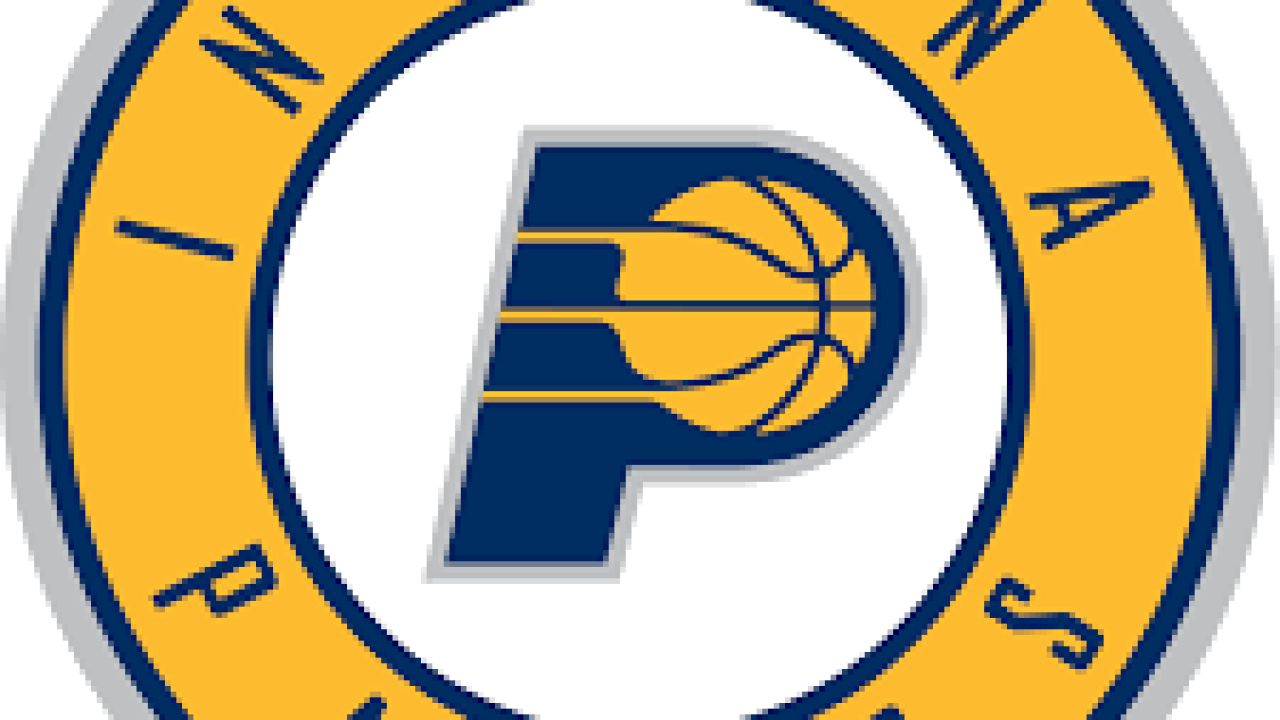 INDIANAPOLIS—For Pacer fans, this year's 0-3 start is becoming a faint memory. Indiana won for the fifth time in six games Friday, 112-106 over Detroit.

Indiana started out slow and was down by 15 early in the game, but led by four at halftime.

A strong third quarter put the Pacers up by 13 heading into the final period—enough to hold off the Piston's late game comeback attempt.

Indiana shot 51% for the game and its bench outscored Detroit's reserves 51-28.

The Pacers take a 5-4 record on the road to Orlando Sunday. The Pistons are now 4-6.