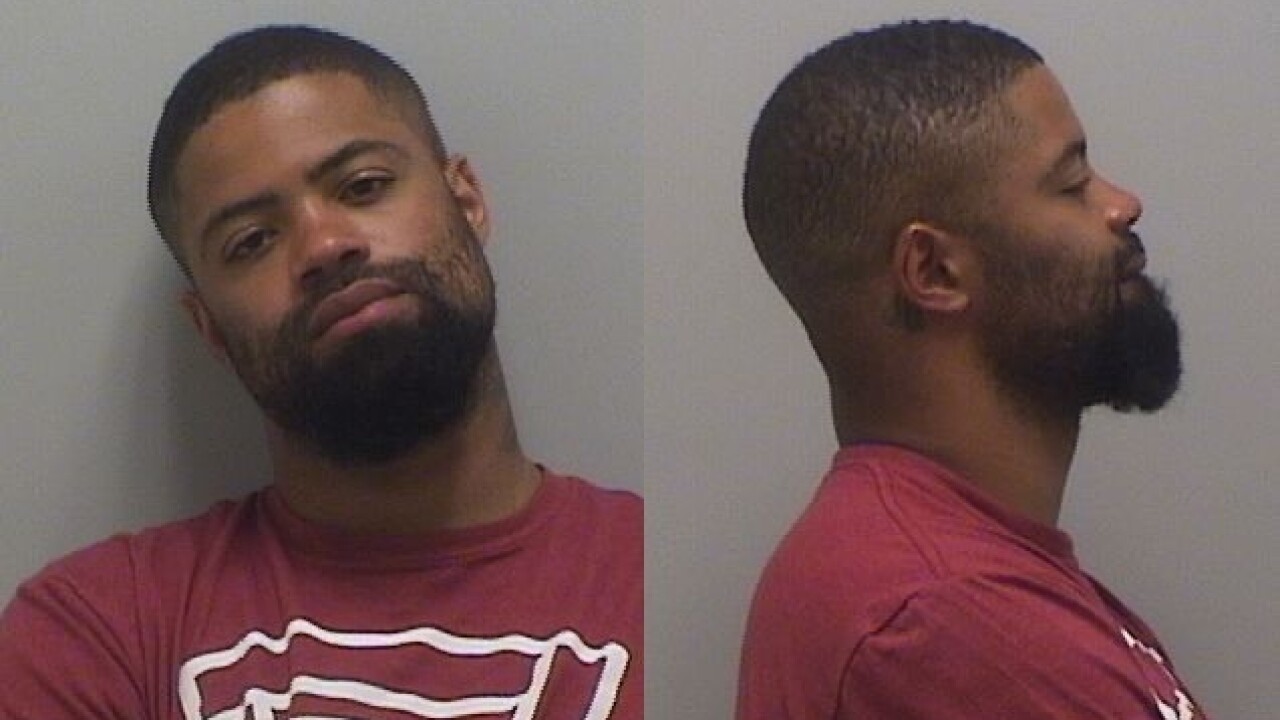 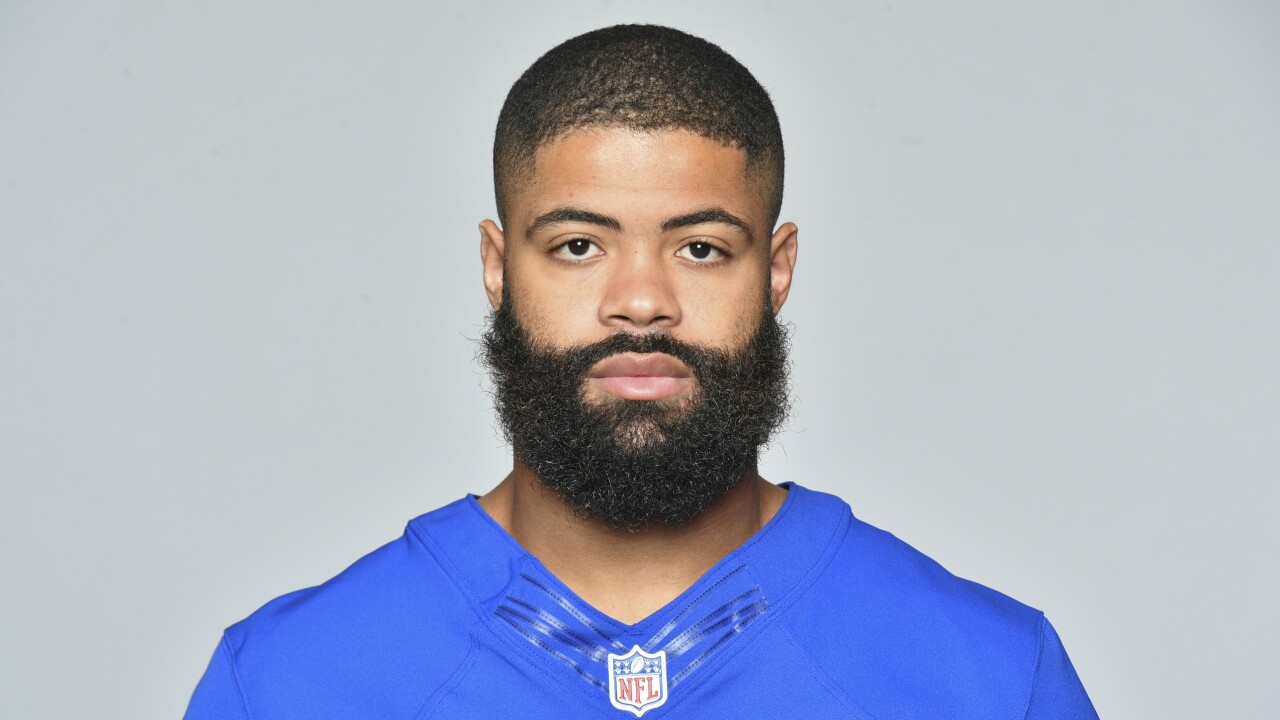 According to information from the Douglas County Sheriff's Office, deputies arrested Latimer, 27, after responding to a report just after midnight of shots fired inside an apartment in Englewood, Colorado.

Deputies said they found three individuals in the apartment, one with minor injuries unrelated to a gunshot.

Latimer was taken into custody and is also charged with second-degree assault, menacing, prohibited use of a weapon and reckless endangerment.

Latimer posted a $25,000 bond and was released later Saturday morning.

Latimer played for the Hoosiers for three seasons before the Denver Broncos drafted him in the second round of the 2013 NFL Draft. He played four seasons with the Broncos and the past two with the New York Giants before signing with Washington in April.