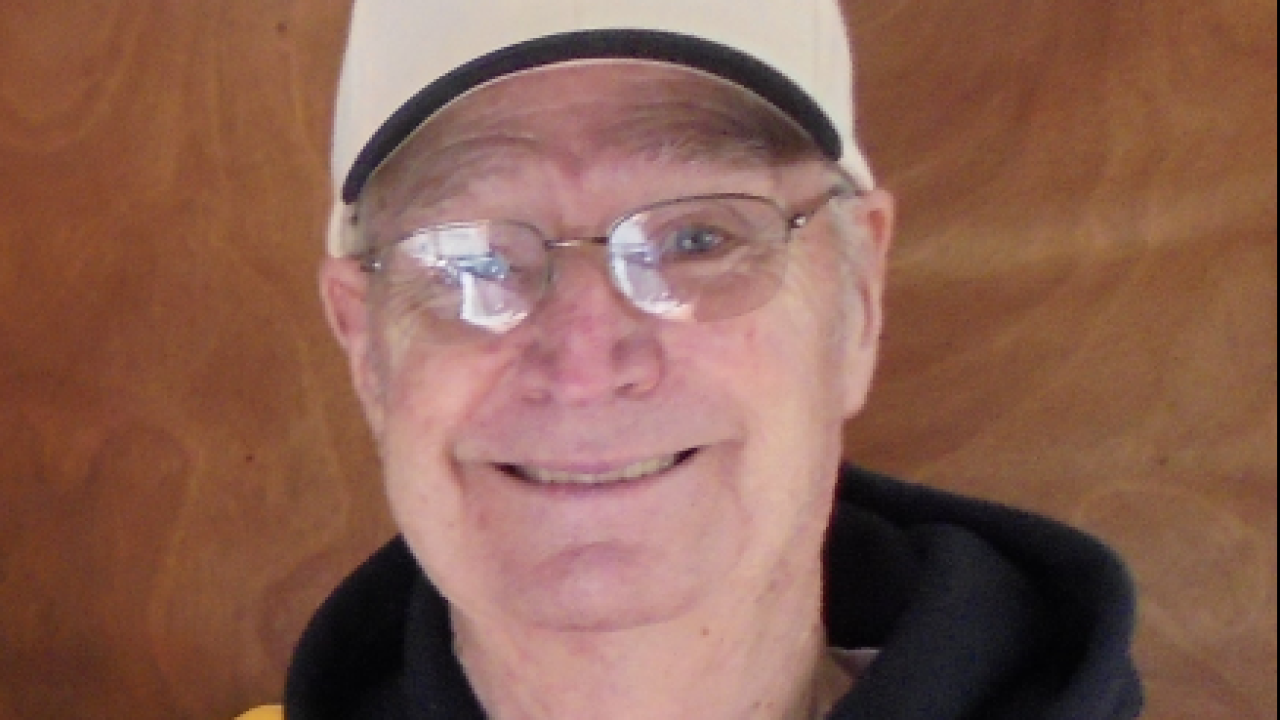 MILAN — Glen Butte, who played on the historic 1954 Milan High School boys basketball team that won a state championship and inspired generations of small schools across Indiana, died Saturday at his home in Batesville at age 81.

Butte was a 6-5 sophomore forward on the "Milan Miracle" team that provided the basis for the 1986 movie "Hoosiers" by defeating Muncie Central 32-30 on Bobby Plump's last second shot at Butler Fieldhouse.

Butte grew up in neighboring Pierceville and was a member of the self-named Alleycats, a group of boys who learned to play basketball in a barnyard, according to an obituary posted on the website of the Milan '54 Hoosiers Museum.

After he graduated from Milan, Butte attended Indiana University to study education and play basketball for coach Branch McCracken. He later taught, coached basketball and served as an administrator in Moores Hill, Dillsboro, Orleans and Batesville.

A GoFundMe page was set up in Butte's memory to benefit the Milan '54 Hoosiers Museum.