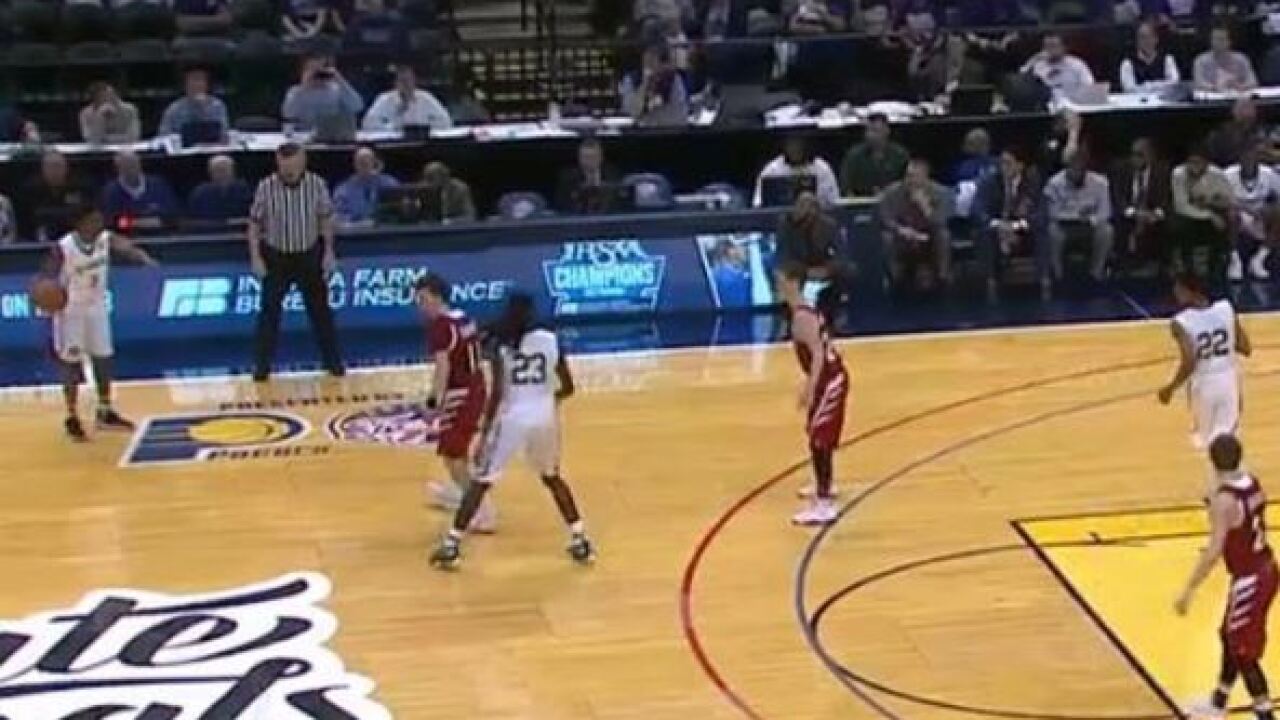 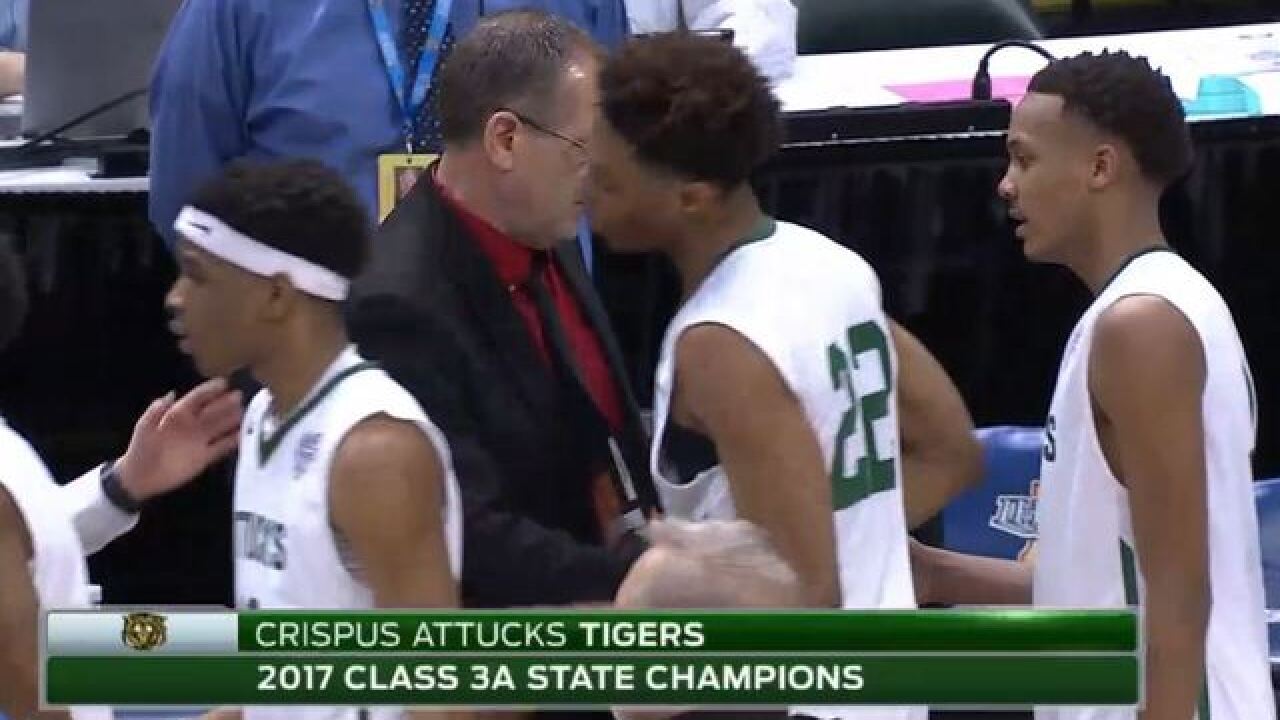 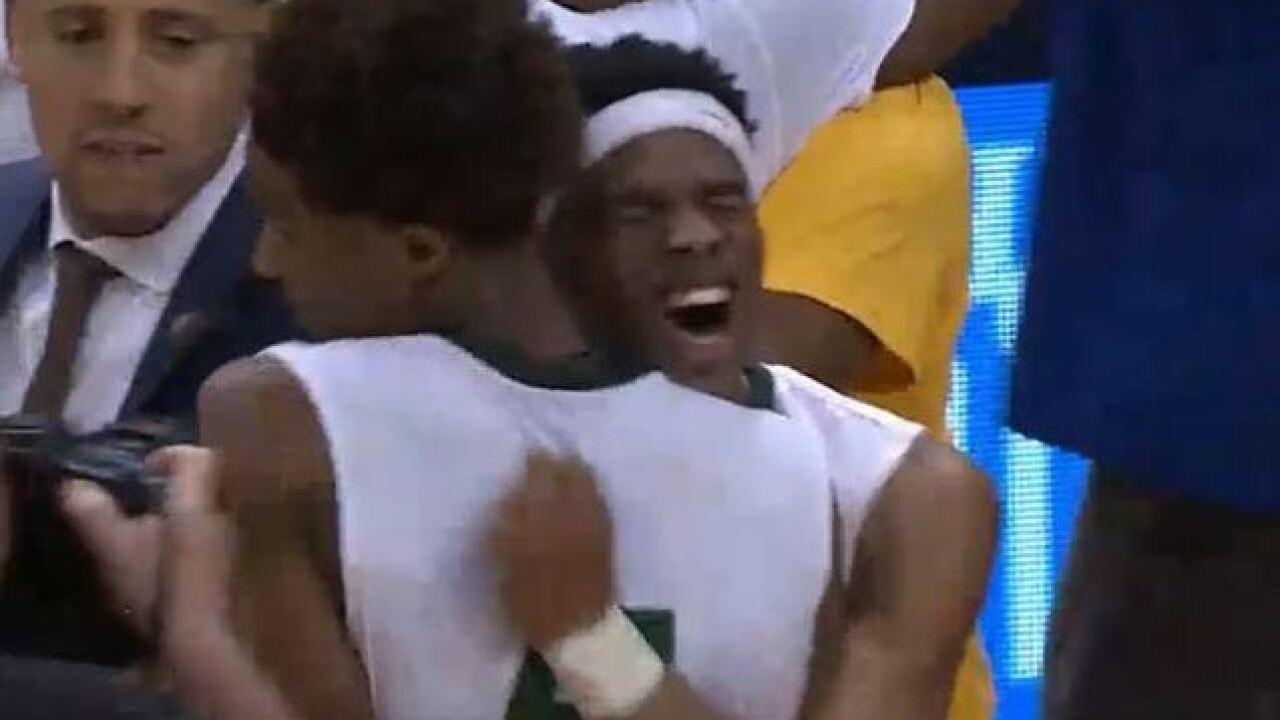 INDIANAPOLIS -- It was a day 58 years in the making, Crispus Attucks defeated Twin Lakes in May to bring home their first championship title since 1959.

And on Sunday, they got their long-awaited rings in a ceremony at the Jewel Center. You can see the rings in the video player above.

Attucks won the championship 73-71 with a tip-in with just .9 seconds left.

The big "O" Oscar Robertson was there in May to cheer on his Alma Mater - and he couldn't have been more thrilled.

"They'll just improve on their legacy cause it's not new," said Robinson "They're the flying Tigers and they're used to winning."

It’s a bit of a Cinderella story for the Indiana high school boys’ basketball team, but it’s not their first.

Crispus Attucks was the first all-black high school team in the nation to win a state championship in 1955. The school went on to win championships again in 1956 and 1959.

And 58 years later - they now have their fourth.