Doctors warn of increase in concussions with student-athletes 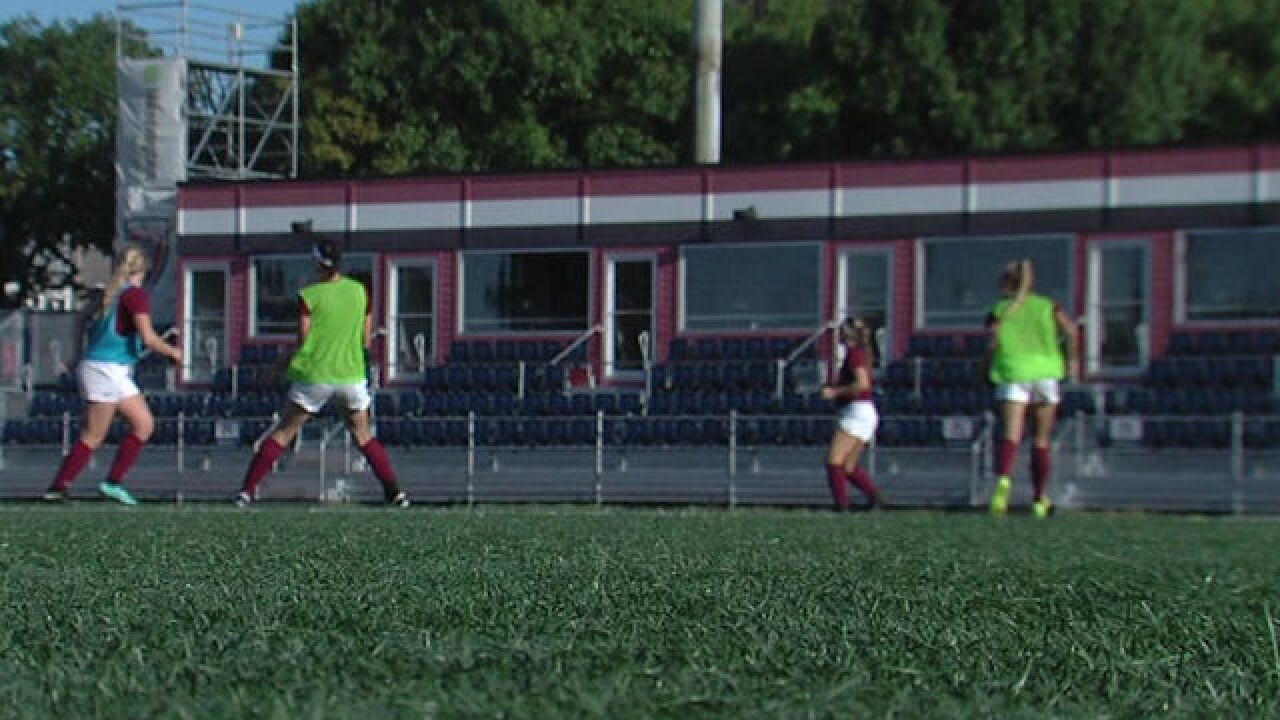 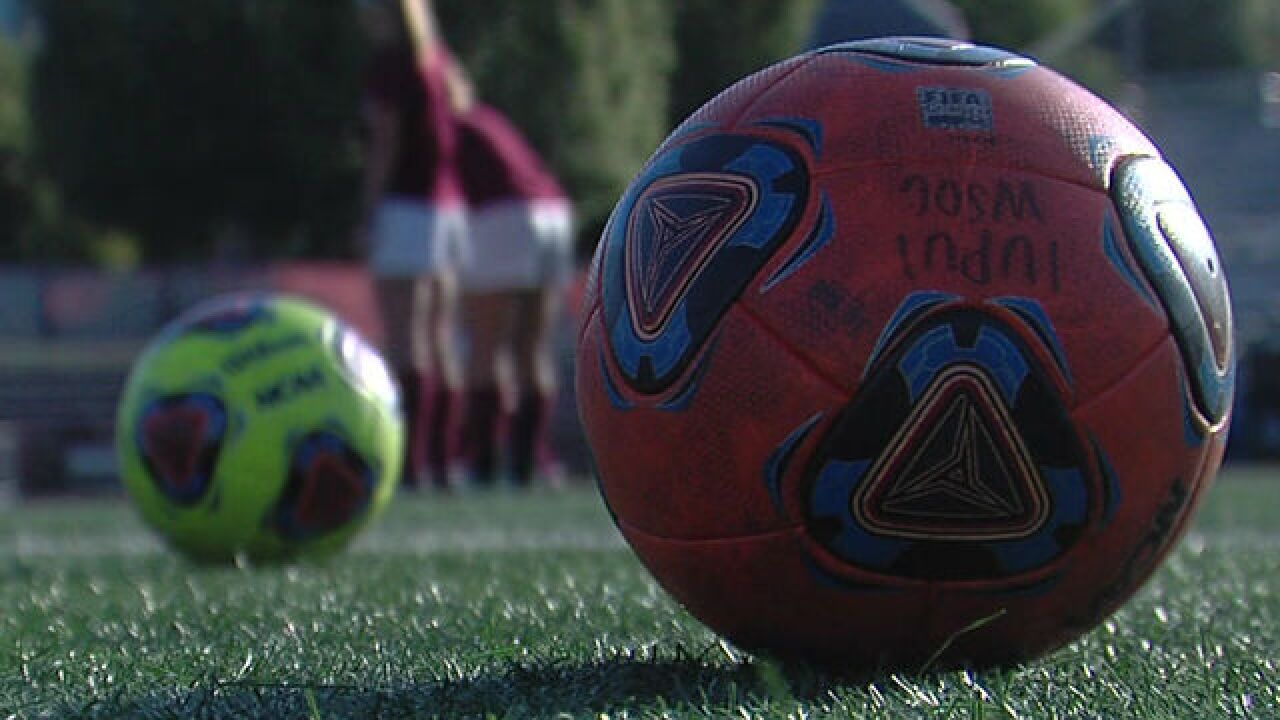 INDIANAPOLIS -- A simple hit to the head can do serious damage to a student or professional athlete. And with school back up, and full-contact sports like soccer in full-force, doctors say they're already noticing an increase in patients coming to them with potential concussions.

For IUPUI junior soccer player Braegon Lyon, concussions are all too familiar.

"I've had two or three and another one could possibly end my career," she said. "My mom definitely cringes."

A concussion landed her in the hospital last year, under the care of IU Health sports medicine specialist Dr. Kimbre Zahn.

"She gave me it's called the impact test," Lyon said. "You get words, then you have to memorize them after a certain time, so your months backwards. Just remembering three words was hard. It was apple, orange, banana and I couldn't remember them -- sometimes so it was scary."

Zahn said there's no specific threshold that can cause a concussion.