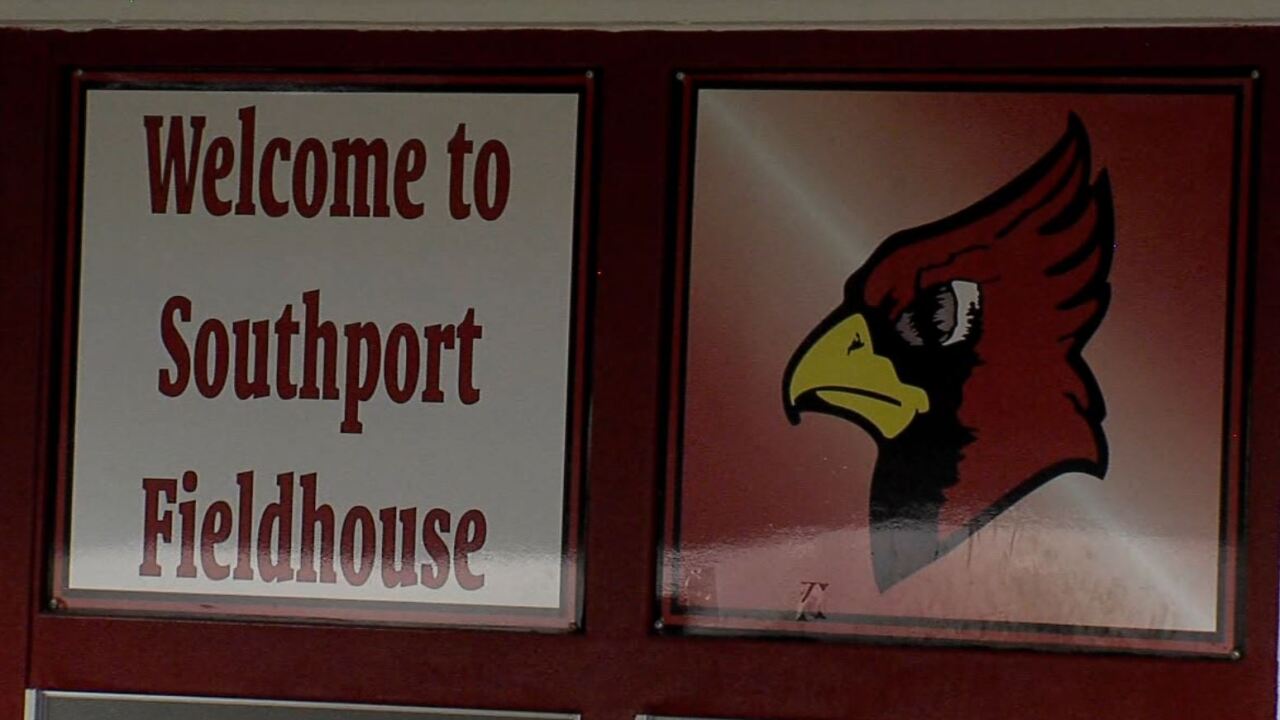 SOUTHPORT — The Southport High School boys basketball team will now be able to compete in this year's state tournament, but their coach has been suspended for the rest of the season.

Last month, the Indiana High School Athletic Association imposed a sanction on the school because of a recruitment violation involving a foreign student. According to the report, Head Coach Eric Brand provided a tuition payment to Perry Township Schools on behalf of a player from the Democratic Republic of the Congo and Perry Township accepted the the payment. IHSAA initially penalized the school by removing the team from the state's tournament, marking the student in question as ineligible and accepting a two-game suspension of the team's head coach.

Southport High School and Perry Township Schools filed an appeal against the decision by IHSAA last week, explaining their actions. A hearing was scheduled to take place Wednesday morning, but was canceled by the IHSAA that morning. The IHSAA released a statement saying they have come to a compromise with the school that will allow the boys' basketball team to compete in the 2020 IHSAA tournaments and includes a suspension for Coach Brand from January 2020 to the end of the season.
Read their full statement below.

"The IHSAA and Southport High School have each received and reviewed new information regarding the boys’ basketball team. In light of the new information, and in the spirit of compromise, the IHSAA has agreed to accept a suspension of the varsity coach from January 2020 to the end of this season, including the IHSAA tournament, so that the varsity team may compete in the 2020 IHSAA boys’ basketball tournament"