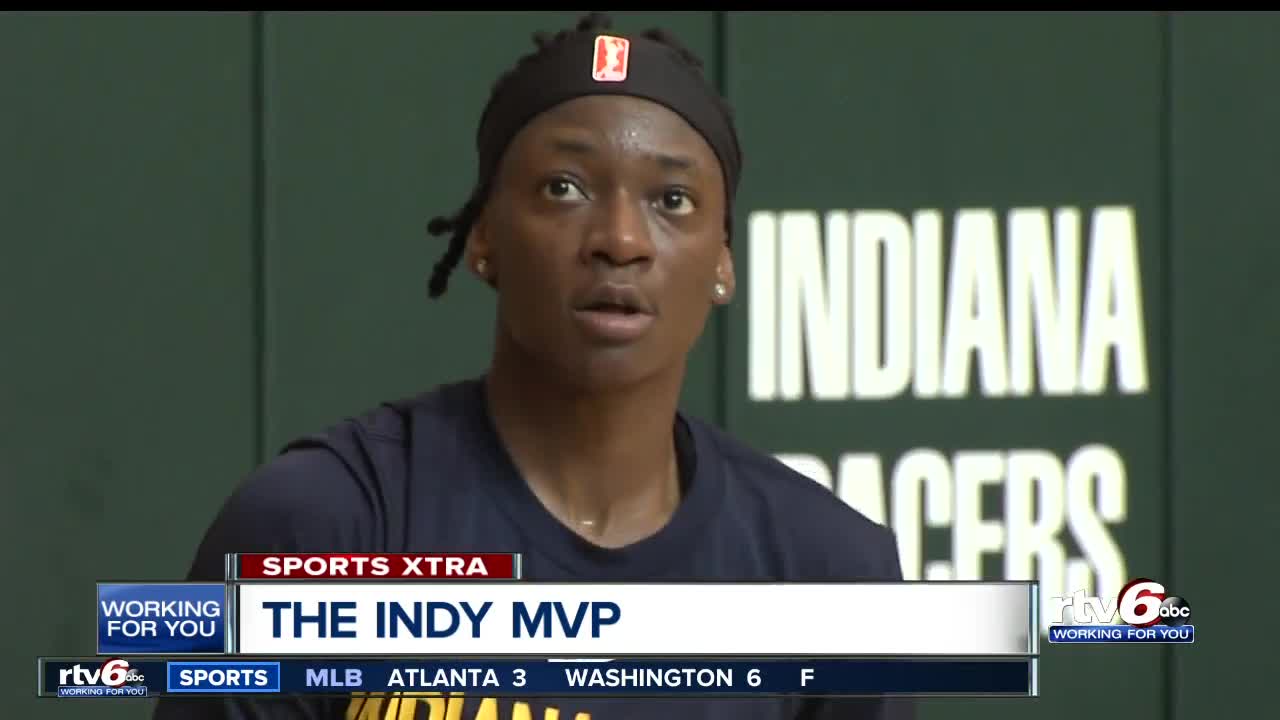 Erica Wheeler and the Indiana Fever are still on a high after she won the WNBA All-Star Game MVP. 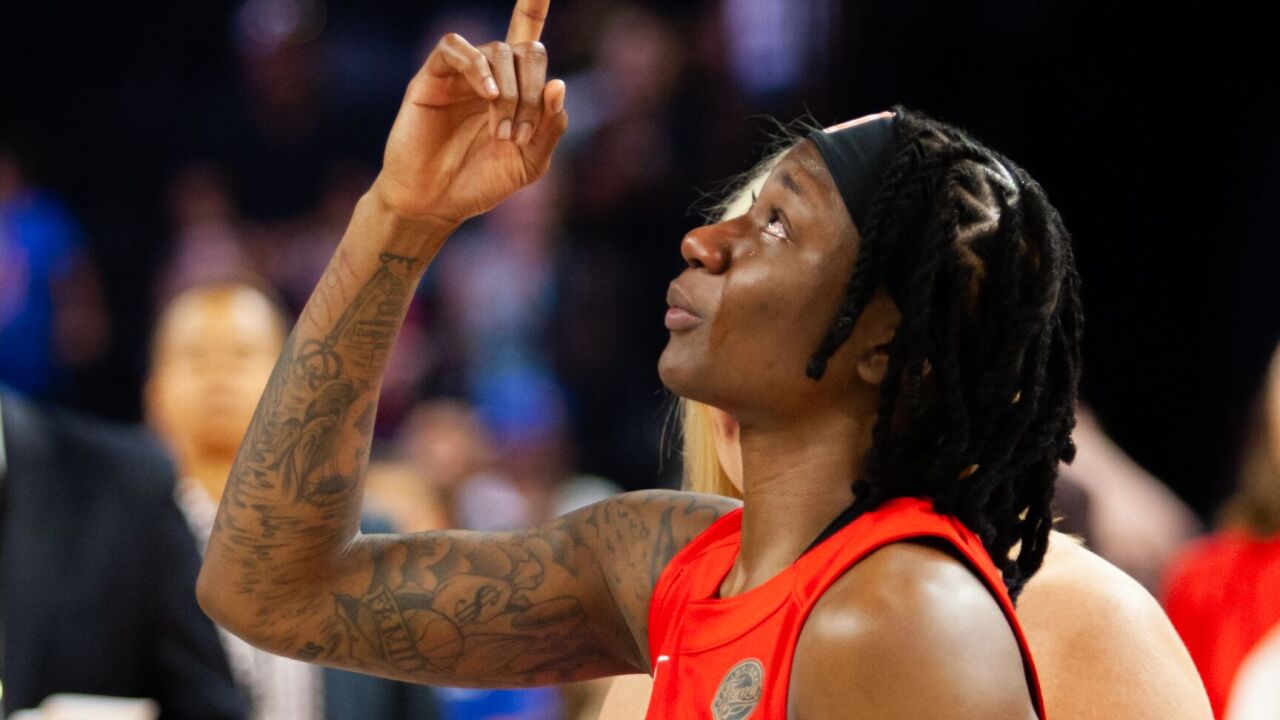 INDIANAPOLIS — Indiana Fever's point-guard, Erica Wheeler, took away the Most Valuable Player award at the 2019 WNBA All-Star game, while also being the first undrafted player to do so.

In a moving interview that quickly erupted on social media with journalist Holly Rowe, Wheeler said:

Wheeler entered her first WNBA All-Star game at the 4:18 mark in the first quarter and quickly garnished six consecutive three-pointers to highlight the first half of the game. The point-guard ended the game with 25 points, seven assists, and four rebounds.

Indianapolis is proud to be home to record breakers and history makers. @EWeezy_For3eezy, on behalf of all of us here in Indy, we are so grateful to have your tireless spirit and incredible talent representing @IndianaFever. Congratulations on being named #WNBAAllStar MVP! https://t.co/RkcDPBn2VJ

The 2019 WNBA All-Star Team Selection Special did not disappoint with the likes of Los Angeles great, Kobe Bryant, in attendance with his daughter and Griner made multiple dunks.

Indiana takes on the Atlanta Dream on Wednesday at 7 p.m. at Bankers Life Fieldhouse.