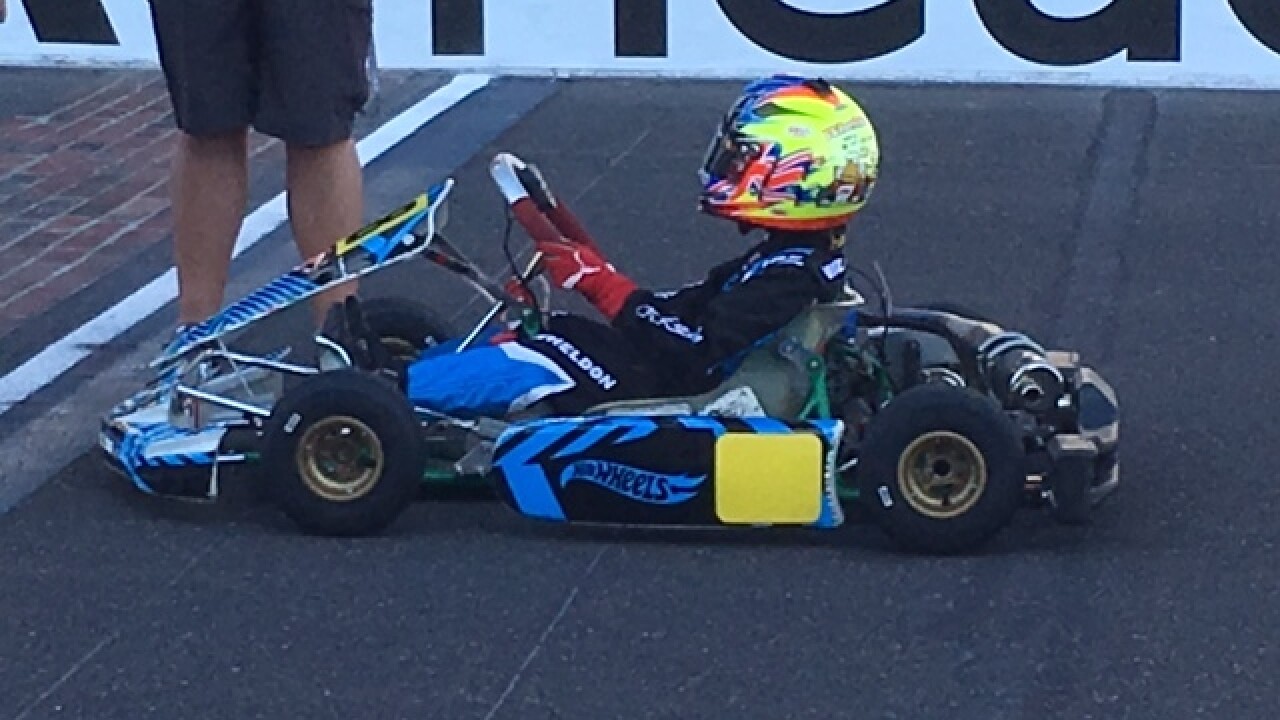 Copyright 2018 Scripps Media, Inc. All rights reserved. This material may not be published, broadcast, rewritten, or redistributed.
<p>Sebastian Weldon's son drives his kart through Gasoline Alley</p> 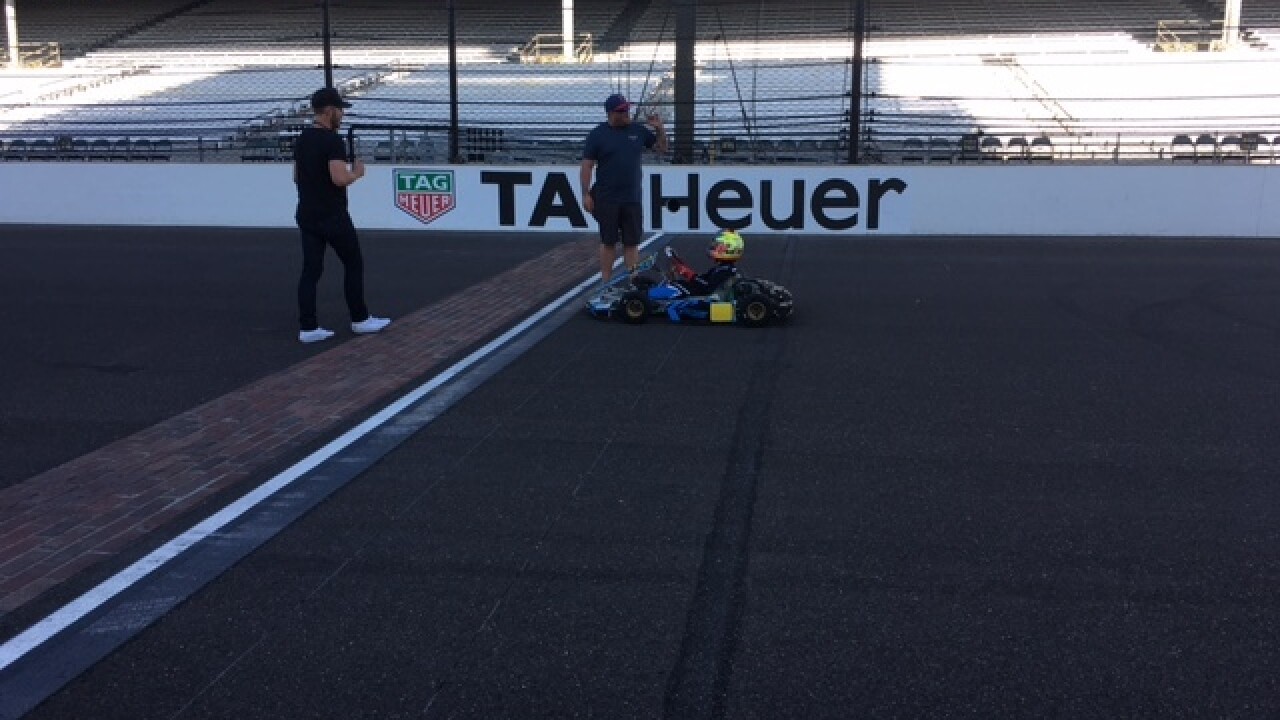 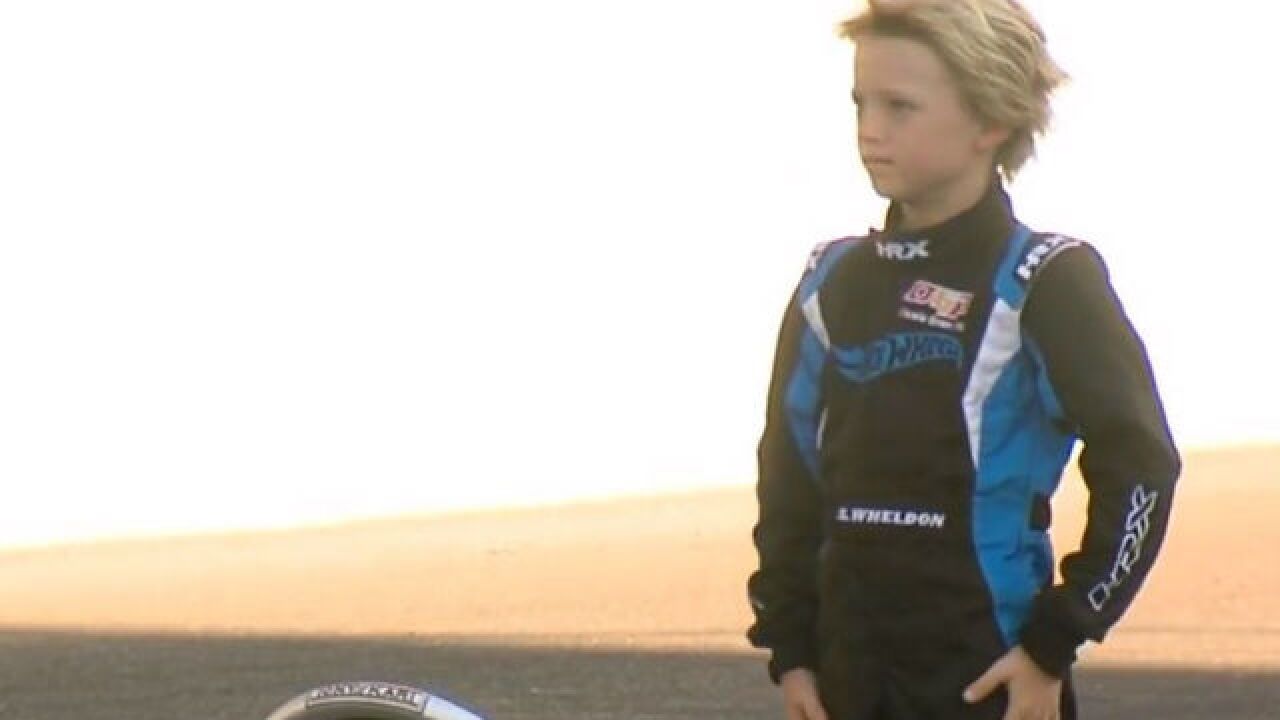 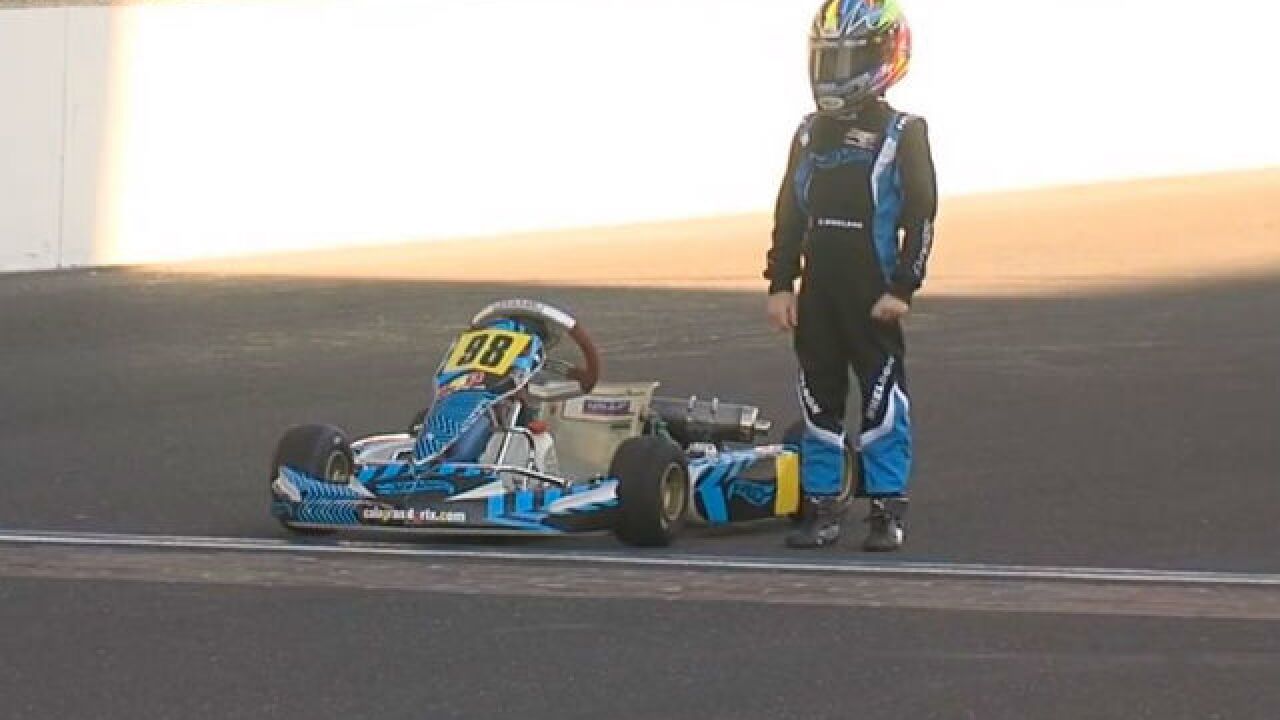 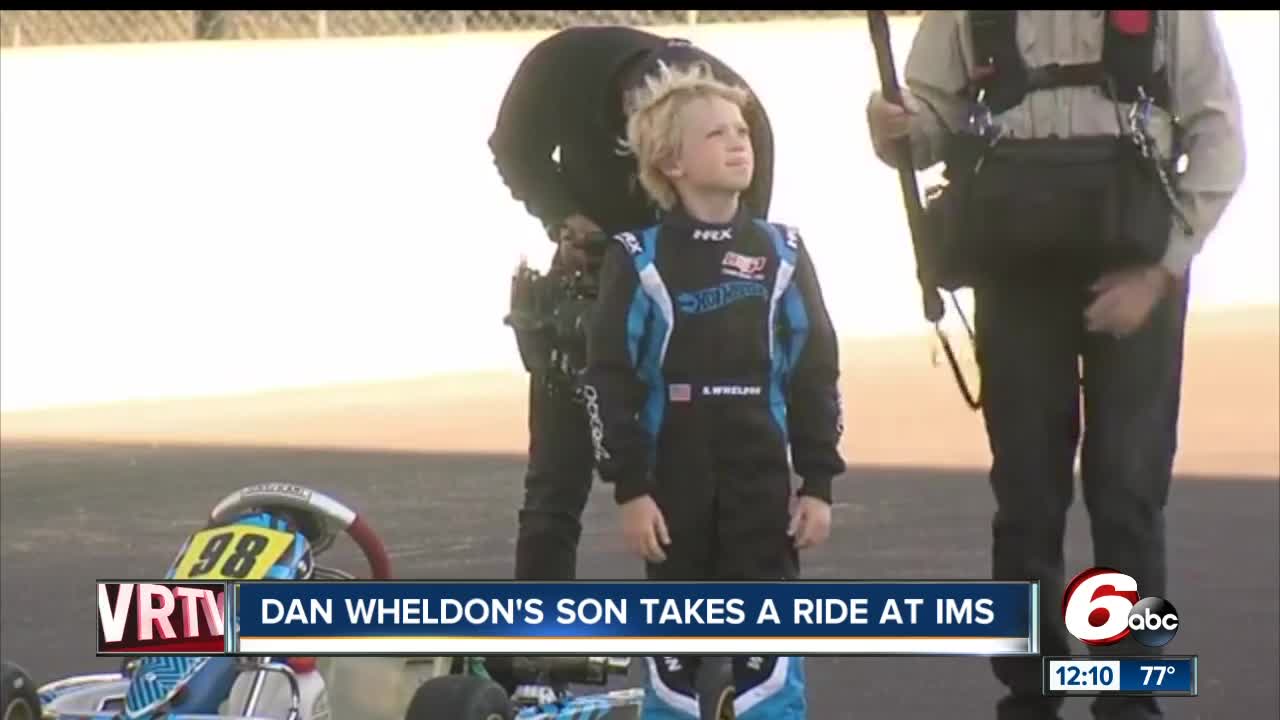 INDIANAPOLIS -- In an emotional scene at the Indianapolis Motor Speedway, the 9-year-old son of Dan Wheldon drove on the track Thursday morning.

Sebastian Wheldon, son of two-time Indy 500 champion Dan Wheldon, took his kart out for a spin on the front straightaway.

Dan died in a crash in Las Vegas in 2011, just months after winning his second Indy 500 race.

After driving back and forth a few times, Sebastian posed next to the bricks, just like his father did.

Watch Sebastian follow in his father's footsteps in the video below: