Fernando Alonso hits the wall during 500 practice on Wednesday 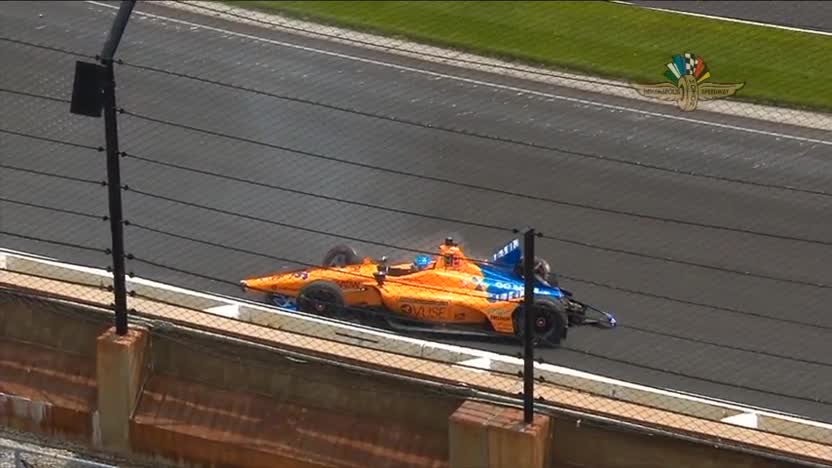 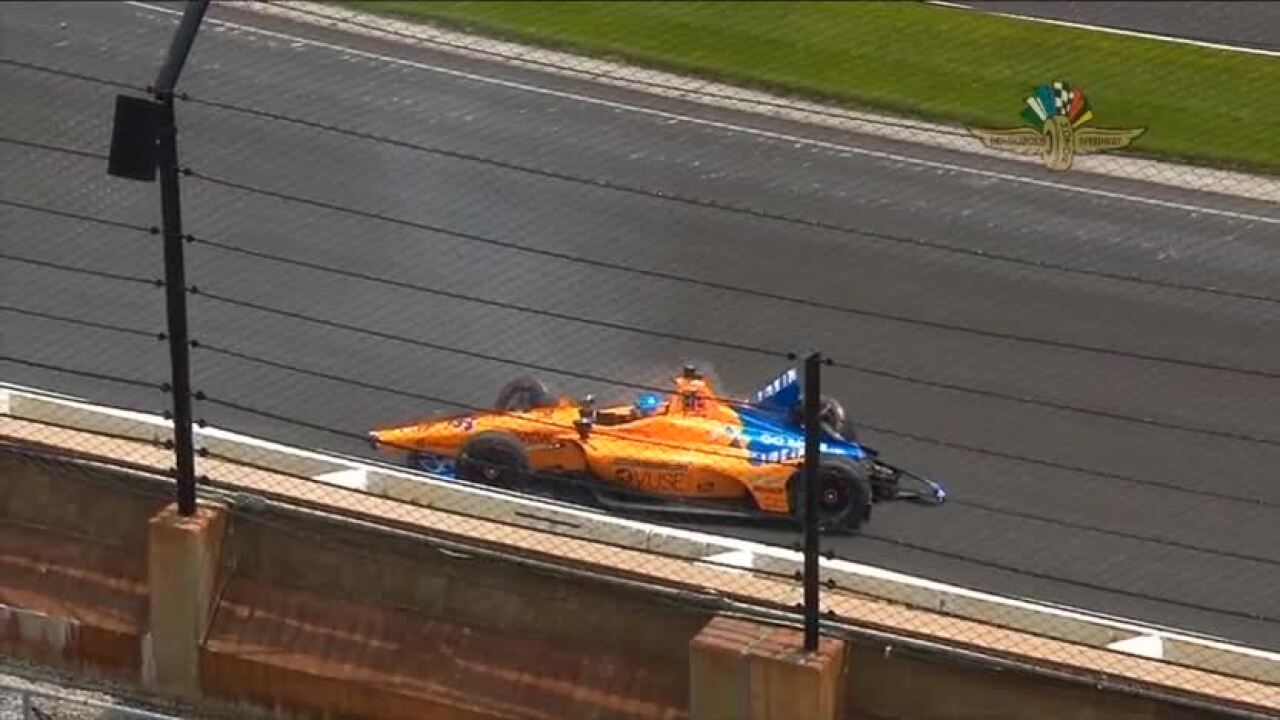 INDIANAPOLIS — Fernando Alonso becomes the first casualty during the May Indianapolis 500 practice at the Indianapolis Motor Speedway on Wednesday.

Alonso hit the wall just after 12:30 during Turn 3 just as he was heading into Turn 4. His car came to rest just at the entrance of Turn 4.

Alonso said he was doing well, just lost control of his vehicle.

Alonso has been checked, cleared and released after he hit the wall on Turn 3 during Indy 500 practice at the Indianapolis Motor Speedway on Wednesday.

The Green Flag is back out following the incident in Turn 3 involving @alo_oficial.

He has been checked, cleared, and released from the @IMS Infield Medical Center.

.@alo_oficial has been checked, cleared, and released from the @IMS Indfield Medical Center, but this can’t be the way he and @McLarenIndy hoped #Indy500 Practice would go today.#ThisIsMay | @IndyCar pic.twitter.com/Q2zUD13QhI

After his incident in Turn 3, @alo_oficial's ride is being towed to the garage 😮