Fernando Alonso to return to Indianapolis 500 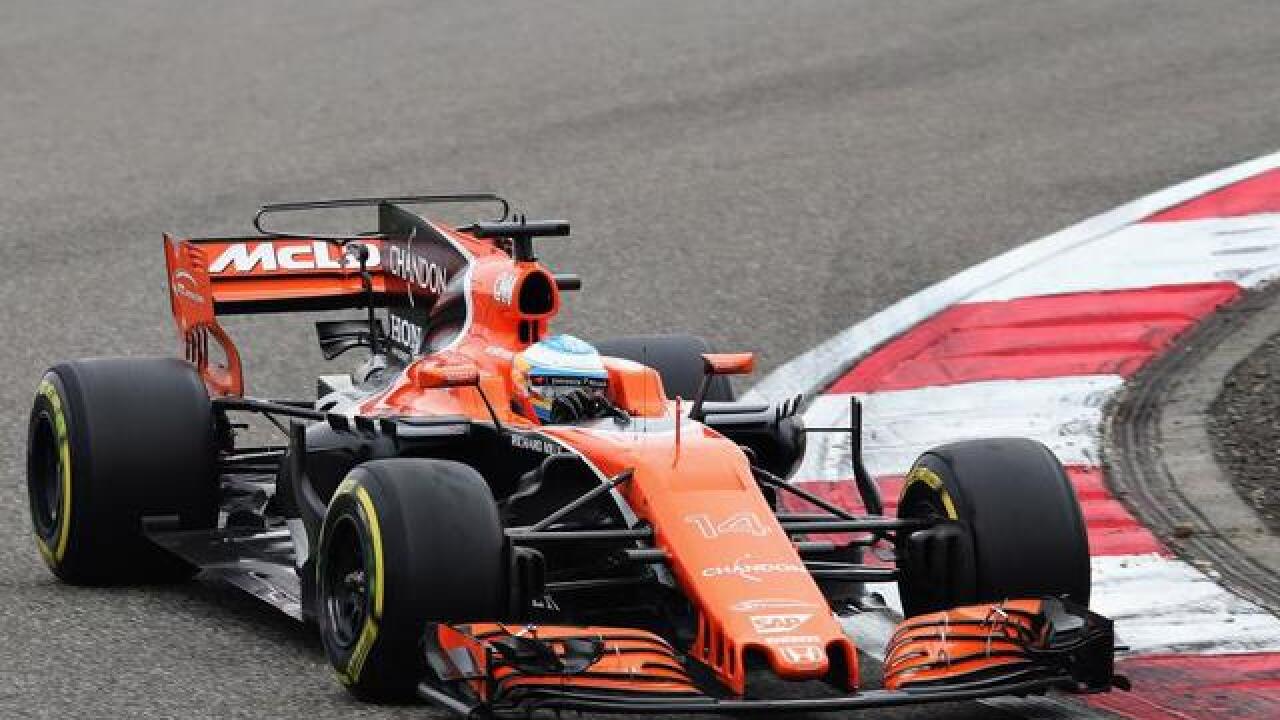 SAO PAULO (AP) — Two-time Formula One champion Fernando Alonso and his McLaren team will return to the Indianapolis 500 next year.

Alonso said on Saturday he wants to be the second driver in history to win the unofficial triple crown of motorsport with a victory at the historic American speedway.

Alonso and McLaren made the announcement at the Brazilian Grand Prix. The Spanish driver, who qualified 18th for Sunday’s race at Interlagos, is retiring from F1 after the Abu Dhabi season-closer on Nov. 25.

Alonso and McLaren, working with IndyCar team Andretti Autosport, competed in Indianapolis in 2017. Alonso led parts of the race before abandoning it.

They will return under the name McLaren Racing.

If the 37-year-old Alonso wins the Indy 500 on May 26, it will add to his victories in the Monaco Formula One Grand Prix and the 24 Hours of Le Mans.

“I’ve made clear for some time my desire to achieve the triple crown,” Alonso said. “I had an incredible experience at Indianapolis in 2017 and I knew in my heart of hearts I had to go back if the opportunity was there.”

Despite disappointing seasons with McLaren in F1, Alonso said the team was his first choice for an IndyCar return.