How to protect yourself from skin cancers 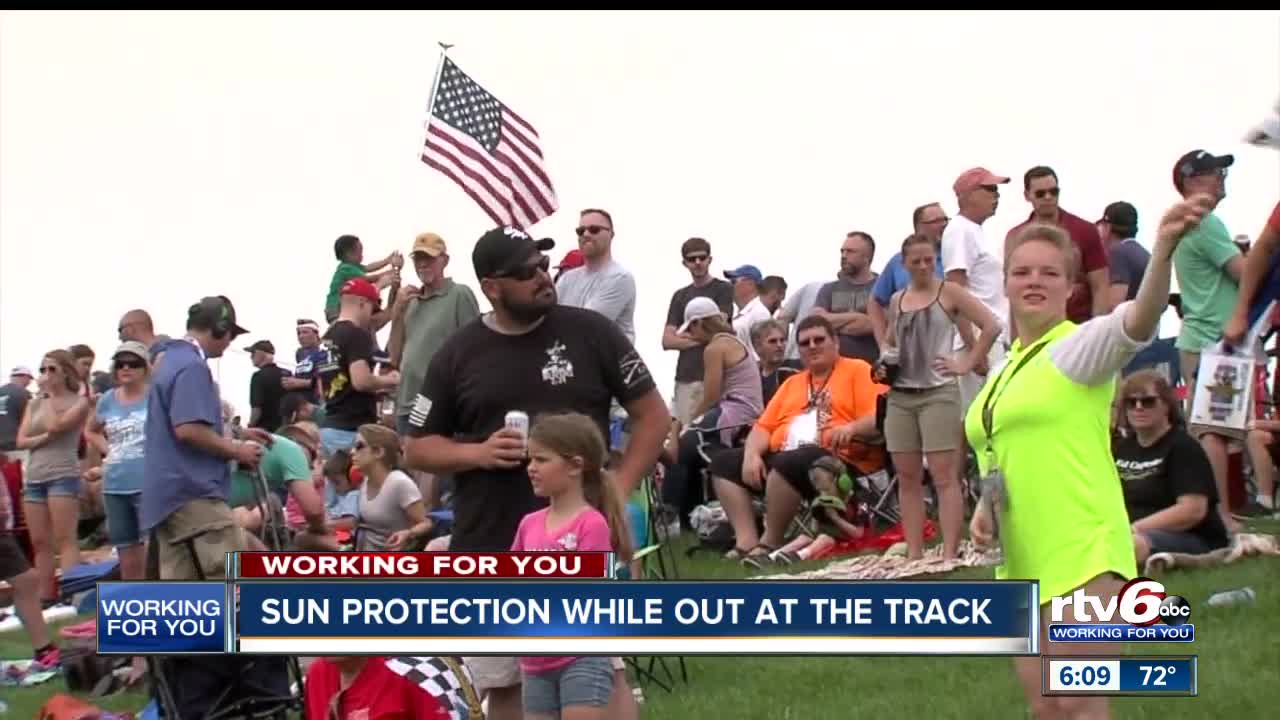 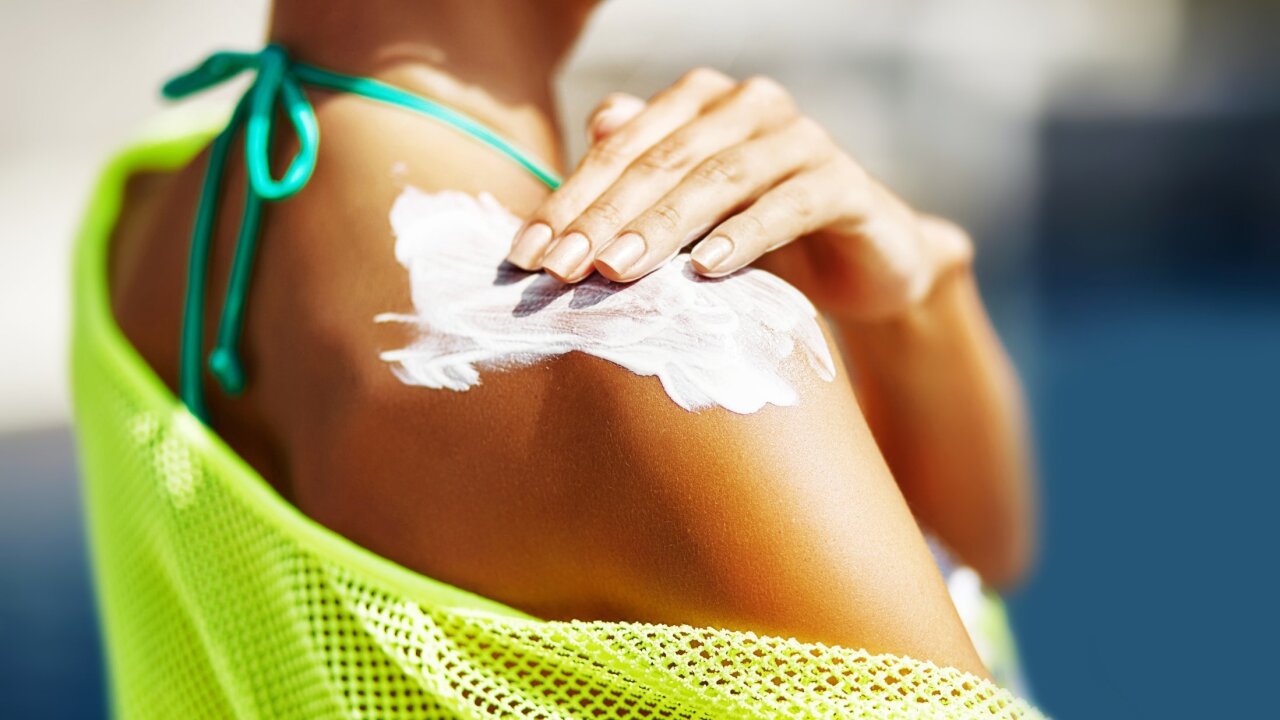 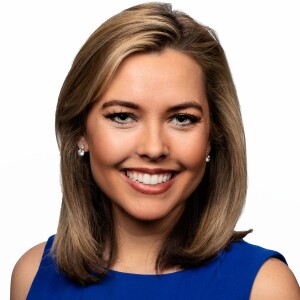 INDIANAPOLIS —With summer here, you’ll likely be spending more time outdoors. And if you’re going to the Indianapolis Motor Speedway this month, you’ll want to pack sunscreen to avoid sunburns.
From basal cell carcinoma to melanoma, skin cancer is highly curable is caught and treated early, according to dermatologists.

Paul Kiley is adamant about wearing sunscreen. He’s gone under the knife to remove skin cancer on his nose multiple times.

"Now of course after this, I don't go out and mow the lawn without [SPF] 50 all over and take care of my skin," he said.

Your risk of melanoma doubles if you have more than five sunburns.

"I've seen some scary situations, you know, going to the Indy 500, people going out there and baking in the sun all day," Kiley said.

Dermatologists at St. Vincent say it can take time for skin cancer to develop.

"Most of the cancers that we see are from sun exposure 20-30 years ago,” Dermatologist Chris Obeime said.

To protect yourself from the rays, lather up with at least SPF 30 – either with sunblock, sunscreen, lotion or sprays.

"The sunscreens now are just as good as the blocks, the best sunscreen is the one that you will use, even if it means a spray," Obeime said.

And don’t let the UV rays sneak up on you, even when the temperature isn’t scorching.

"Always put sunblock on in those cool days, especially at the beginning part of the season when people aren't really thinking too much about it," Kiley said.