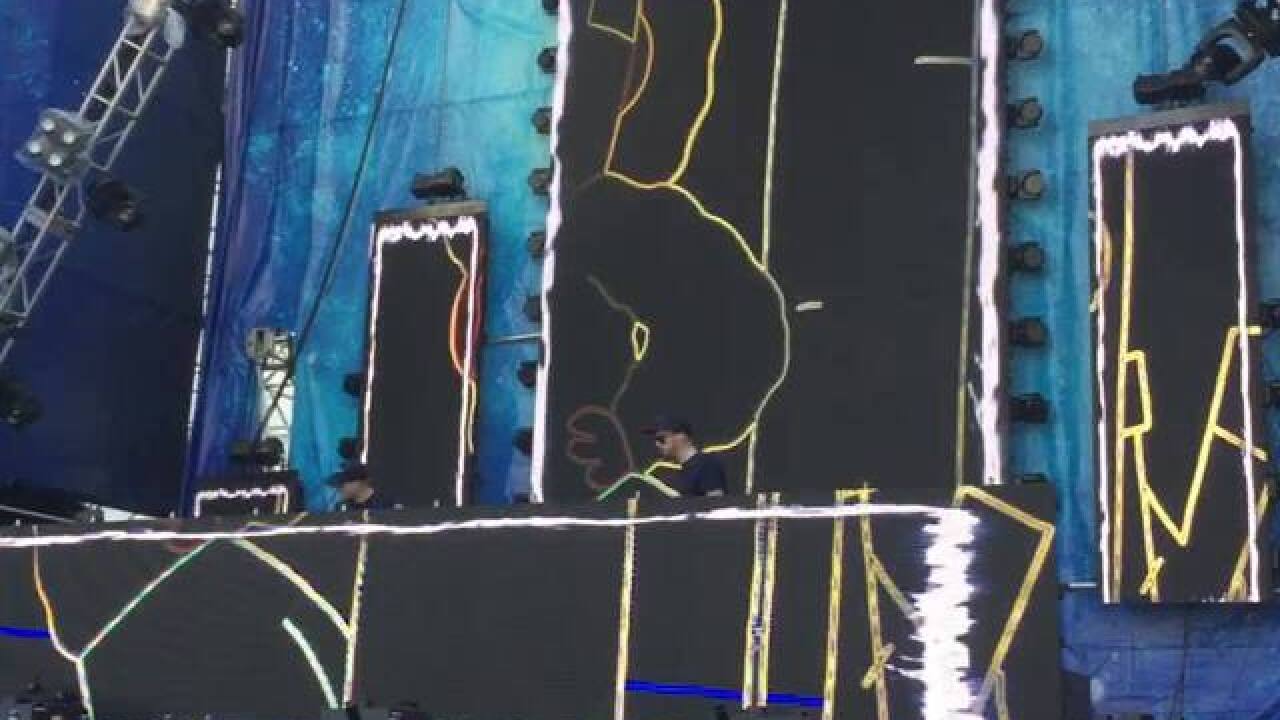 INDIANAPOLIS -- The performers for the 2018 Indianapolis 500 Snake Pit were announced Monday, as fans get ready for another EDM powerhouse lineup to hit the infield.

Axwell Λ Ingrosso, Deadmau5, Diplo and GRiZ are headlining the Snake Pit for the race on Sunday, May 27.

Axwell Λ Ingrosso (read as "Axwell and Ingrosso") are a Swedish electronic duo, formed after Swedish House Mafia broke up in 2014.

Deadmau5, whose real name is Joel Zimmerman, plays his own material and assembles tracks on the fly. Diplo, also known as Thomas Wesley Pentz, has been on the EDM scene since 2004. GRiZ, or Grant Kwiecinski, uses brass instruments, soulful vocals and synthetic beats in his mixes.

Tickets for the Snake Pit are available here.