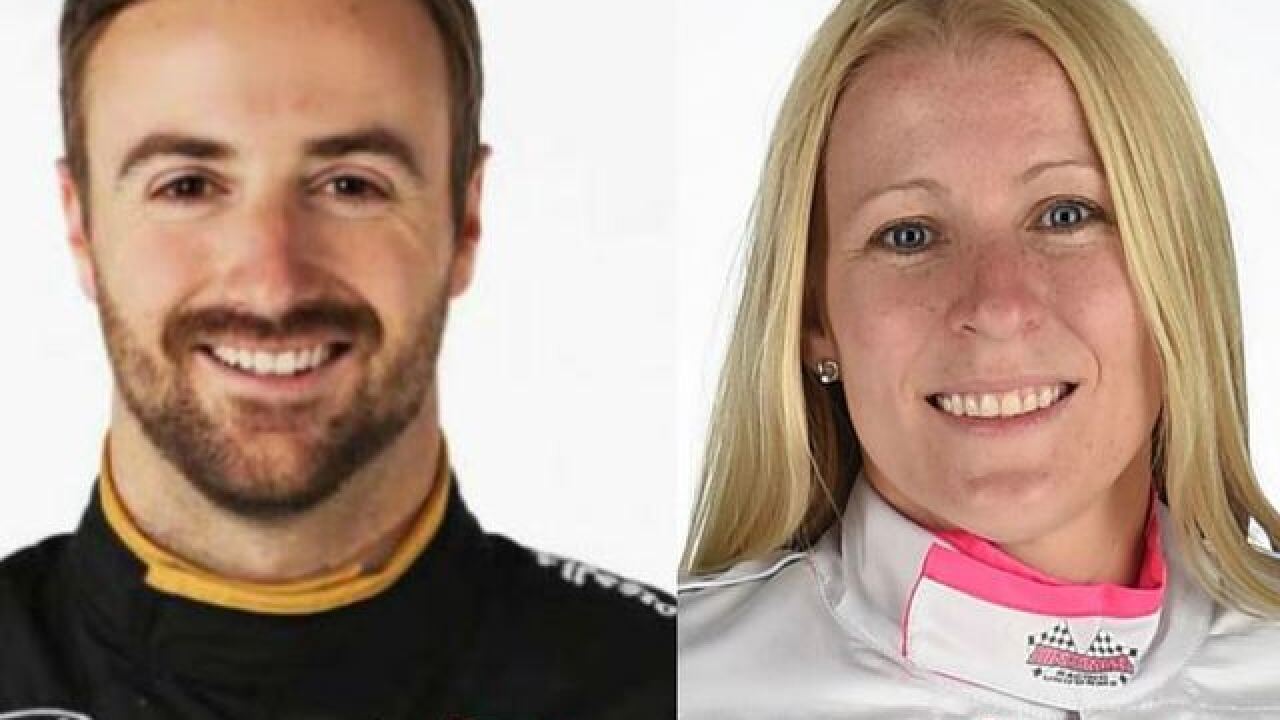 Now both have been bumped out of the May 27 race.

For the first time since 2011, two cars that made qualifying attempts failed to make the 33-car starting grid.

Mann struggled all week to find the speed and fell well short of James Davison, who had the slowest four-lap average of 224.798 mph.

Hinchcliffe, meanwhile, only made one official attempt — the first one after a rain delay of 2 hours, 20 minutes. He got back on the track in the final half-hour but pitted because of a tire vibration before taking the green flag.