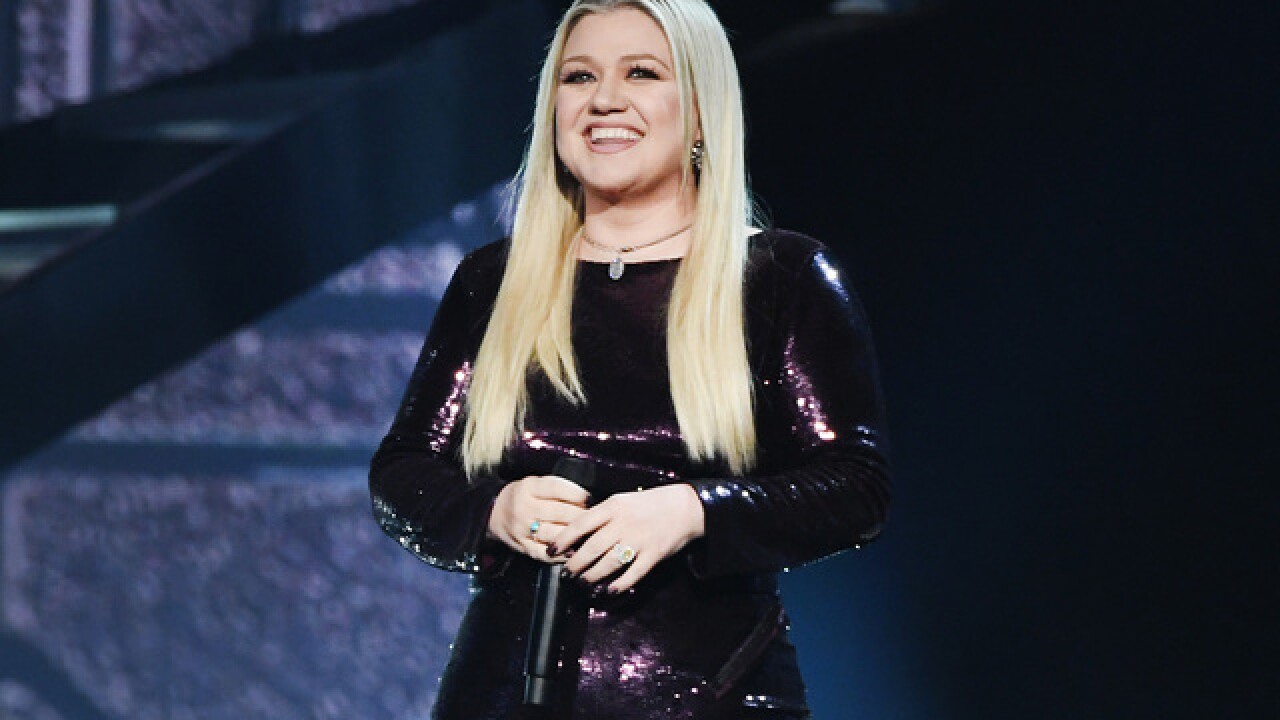 INDIANAPOLIS -- Singer Kelly Clarkson will sing the national anthem at the Indianapolis 500 on May 27.

Clarkson will sing before the start of the 102nd Indianapolis 500 before the 33 drivers are called to their cars.

Clarkson won the first season of "American Idol," then became one of the most successful artists of the generation, winning three Grammys, two Academy of Country Music Awards, two American Country Awards and one Country Music Association Award.

Clarkson also sang the national anthem in 2011 with Seal.

"We're thrilled to welcome Kelly back to IMS on Race Day to sing the national anthem for hundreds of thousands of fans in the stands and millions of viewers around the world," IMS President J. Douglas Boles said in a release. "She is an incredible live performer with a wonderful and instantly recognizable voice. We look forward to her rendition of the national anthem during one of the most poignant moments of this iconic global sporting spectacle."